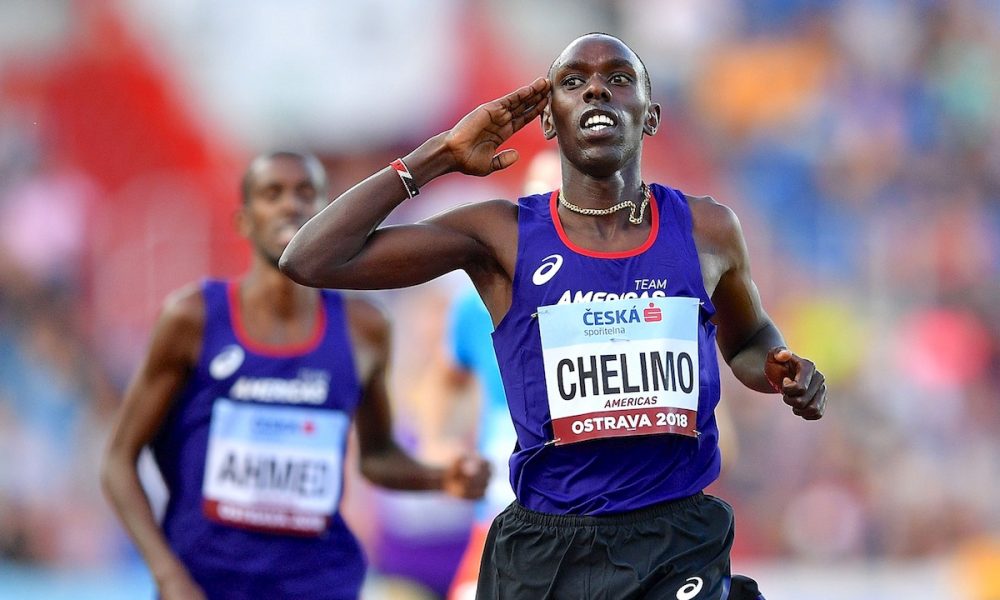 For the first time since 2010, Team Americas has triumphed over defending champions Europe, Africa and Asia-Pacific at the IAAF Continental Cup.

The competition, which was held in Ostrava, Czech Republic over two days (September 8-9), was close between the two front-runners, Europe and eventual winner, Americas. The Americas led by just 12 points after the first day, but pulled away on day two, to win by 29 points.

USA’s Paul Chelimo won the 3000m for Americas in 7:57.13 with the race featuring a new elimination format. Olympic 400m champion Shaunae Miller-Uibo of the Bahamas provided the third double for the Americas on Sunday, backing up from a brilliant win in the 200m.

The women’s 3000m steeplechase also featured an elimination format, but world record-holder Beatrice Chepkoech was in a race of her own as she stormed to the win in 9:07.92, more than seven seconds clear of her rivals.

Victory in the final event, the mixed 4x400m relay, sealed the win for the Americas as they tallied 262 points to Europe’s 233. The Asia-Pacific team had their best outing at this competition, finishing third (188) ahead of Africa (142).

This year’s Continental Cup trialled some new competition formats in the distance events, horizontal jumps and throws, which sparked much debate among athletes, coaches and fans as the IAAF strives to create new ways for people to engage with the sport.

IAAF president Seb Coe said it was “an ideal opportunity to road-test some innovative ideas”.

He added: “Some were very exciting, like the mixed relay and the men’s elimination 3000m. The spectator area which was introduced at the warm-up track was always full and that’s all part of getting the spectators closer to the athletes.

“Some of the formats are more of a challenge and we need to reflect but let’s not lose our nerve here. We have to innovate and if we don’t innovate, we die. We will now consider what we have seen here, and consult with the athletics community, including athletes and fans. We have plenty to discuss.”