400m and 800m Olympic champions, to battle over one lap in Rabat 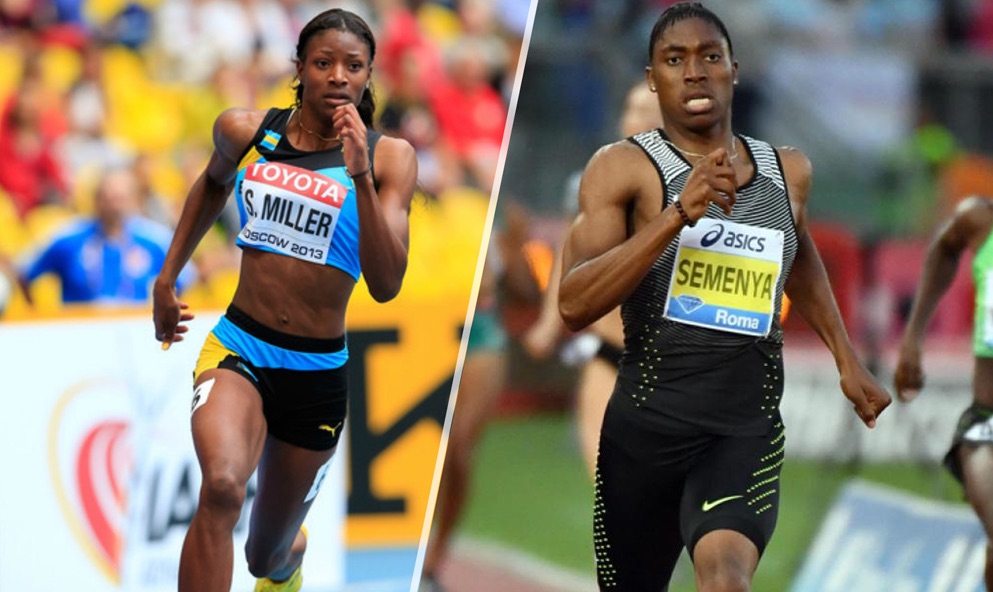 Olympic 800m and 400m champions, Caster Semenya and Shaunae Miller-Uibo, will battle it out for the first time this Sunday, as the the Diamond league heads to Rabat, Morocco.

In the penultimate Diamond League meeting before the World Championships in London, 800m star Semenya will step down to 400m Olympic champion, Miller-Uibo’s signature event.

South Africa’s Semenya, has limited race experience over 400m, and is yet to break the 50 seconds mark.

The race will not just be about the Olympic champions, and US stars Quanera Hayes and Natasha Hastings, and Jamaica’s Shericka Jackson, will want to put in strong performances in Rabat.

In the women’s 100m, double Olympic champion Elaine Thompson, will aim to continue her impressive form this year, ahead of next month’s World Championships.

At the recent Anniversary Games in London, Thompson, showed it really doesn’t matter what footwear she has on. To protect an injury, the Jamaican star ran in flats instead of spikes, and still dominated the 100m field to take the win.

Other British athletes making their way to the 10th Diamond League meeting of the year, include CJ Utah and Nethaneel Mitchell-Blake in the 100m. Robbie Grabarz in the high jump, World Championship bound, Laura Weightman in the 1500m, and Eilidh Doyle in the 400m hurdles.

There are no Irish athletes travelling to Rabat for the IAAF Diamond League meeting.