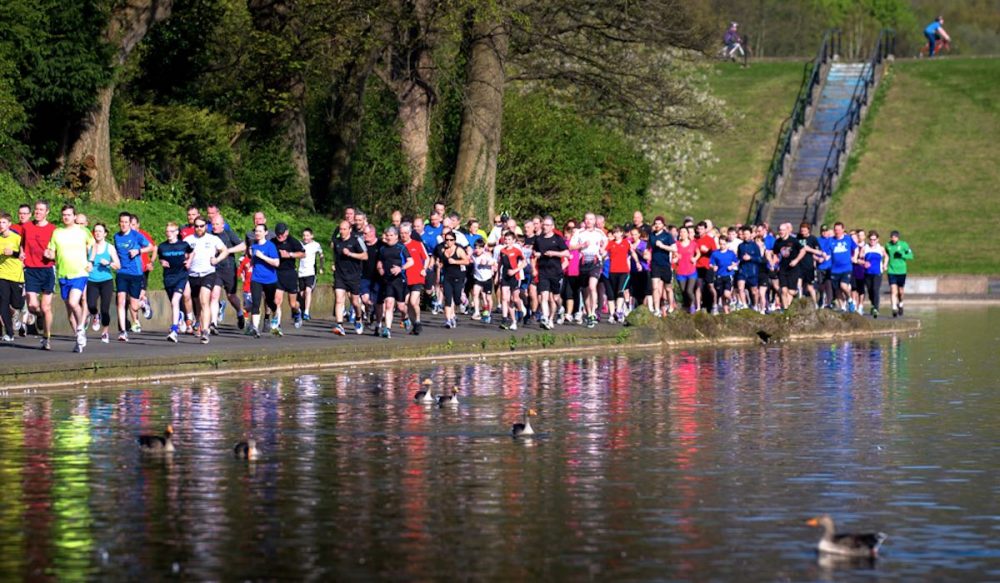 With an extended weekend thanks to the St. Patrick’s Day bank holiday on Monday, lots of runners across the island of Ireland headed off for some parkrun tourism. Here are the top times from Saturday (March 17).

Lee, who competed for Ireland at the Rio 2016 Olympics, was taking part in her fifth parkrun and ran an impressive 16:58.

The fastest man this week was also a parkrun tourist, with City of Derry runner John Lenehan heading to Bere Island off the coast of county Cork. Lenehan who resides in Scotland ran a parkrun best 16:12.

Northern Irish runners occupied four of the top five spots with the teenage duo of Conall McClean and Tony McCambridge impressing again at the Waterworks in Belfast.

It was a different story in the women’s top 10 with nine of the fastest times all recorded at parkruns in the Republic of Ireland. Westport was the standout parkrun with three of the top 10 times. Tallaght AC was the most represented club with three runners across both the men’s and women’s top 10 lists.

Among the men, there was one unknown runner at Malahide Parkrun who ran 16:23, but as is customary – no barcode – no spot in the top 10.