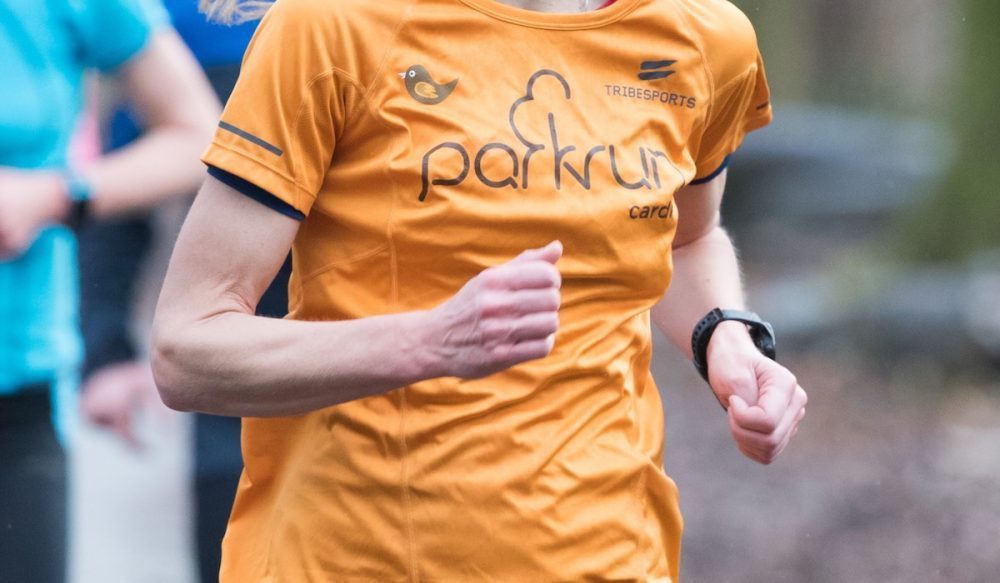 Alex Yee ran one of the fastest times ever at parkruns and rightly so grabs the headlines this week, but there was also some great running elsewhere. Here are the top times from Saturday (March 31).

Triathlete and runner Alex Yee ran the quickest time at parkruns worldwide since 2012 with a fantastic 14:05 at the Dulwich event. Safe to say it was a new course record for the 20-year-old, who can now proudly say he has run the second quickest time since parkrun became known as ‘parkrun’ and third fastest overall from its ‘UK Time Trials’ origins.

RELATED: Alex Yee runs the fastest time at parkrun since 2012

Aldershot runner Jonny Hay ran 14:42  at the Medina I.O.W. parkrun and would have been guaranteed the top spot in any recent weeks if it was not for Yee’s superb run.

Hay, who ran 14:12 on the roads earlier this year, was taking part at parkrun for the first time.

Jo Williams, in her 107 parkrun, ran the fastest women’s time on Saturday for the second time in weeks.

The Lothian RC runner showed she could do it anywhere, running a parkrun best 17:06 in Hull after running 17:24 in Livingston a fortnight ago.

Niamh Bridson Hubbard was the second quickest this week with a parkrun PB 17:24 in Bromley.

There was one unknown runner who clocked 15:18 at the Cardiff parkrun, but as is customary, no barcode, no top 10.