10 fastest UK parkruns of the day 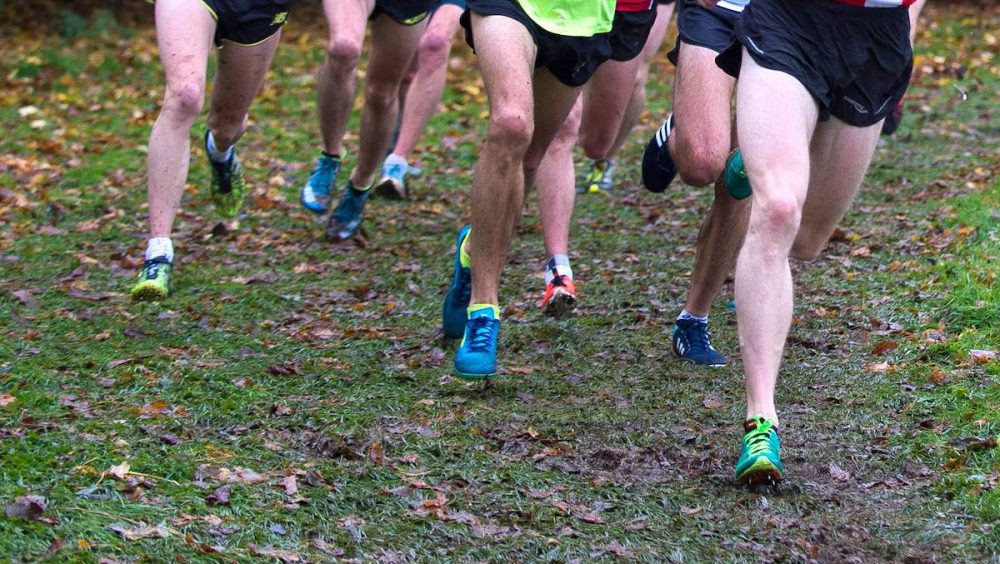 With the growth of parkrun in the UK there has been many top athletes taking to their local parks on Saturday morning for a hard session. Here’s some of the quickest from this week.

Toby Cooke, Winchester/Birmingham Uni, was the fastest parkrunner this week with 15:14 at Cannon Hill parkrun in Birmingham. Cooke ran a sub 15 5000m for the first time in 2017 and looks to have started 2018 in similarly fine shape.

Elizabeth Davies was the fastest female parkrunner across the UK with 17:36 at the Chelmsford Central parkrun. The Springfield Striders runner clocked a 17:04 PB at the Harwich 5K Series last year.

John Beattie celebrated his birthday with a course record of 15:28 at the Sherwood Pines parkrun. Beattie did run 14:23 at the Armagh International 5k last year and is a 2:16 marathoner. We don’t know if he was planning on celebrating tonight or already had last night.

Abi Fisher, who represented Wales at the Antrim International cross country earlier this month, clocked 18:22 at the Bryn Bach parkrun. Fisher was the third Cardiff AAC runner to make it into this week’s top 10 across both the men’s and women’s results.

Preston Park parkrun, Brighton, had a bit of a tear up between Ian Leitch and an unknown runner (Ian may have known who he was as they were rather closely matched). The two finished in 15:33 and 15:35 respectively.

Jacek Cieliszecki, of Bournemouth AC, ran a fine 15:42 at Poole parkrun. After a 2017 that saw him run well on the road and the trails. It is good to see the distance athlete starting 2018 strongly. British 100km road record holder Steve Way was just under a minute behind his BAC team mate.

Andy Norman, a recent winner of the Greater Manchester Cross Country Champs, was just outside the top ten with a 16:18 at Mile End parkrun, London. A bit of parkrun tourism going on the Mancunian.

The top age grade rank performance was from V55 Catherine Ann Thurlow Newman of Exmouth Harriers, who ran a fantastic 18:58 to get an age ranking of 94.20%.

NOTE: any unknown runners have been excluded from the top 10