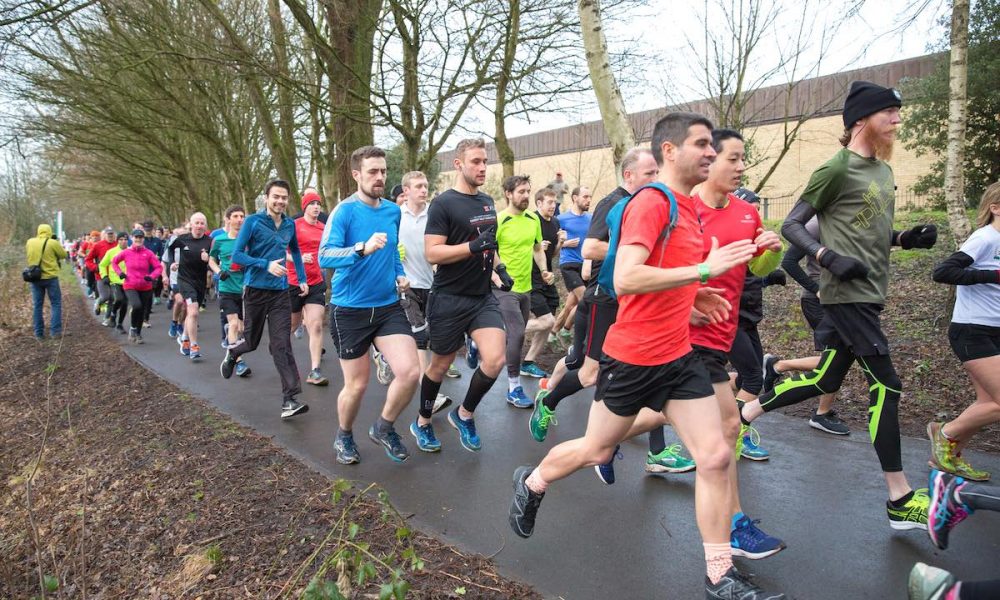 Hayley Carruthers ran 16:21 at the Cannon Hill parkrun in Birmingham to record the fastest women’s time across the UK on Saturday (March 16).

The Birchfield Harriers athlete, who last weekend clocked a big half marathon best of 71:57, was running at parkrun for the 15th time.

At the end of last year, Carruthers ran 15:59 at the Walsall event to record one of the quickest times by a female runner at parkrun.

Cannon Hill parkrun was the place to be on Saturday with Thomas Beasley also running the fastest men’s time across the UK.

Beasley, also a Birchfield Harrier, posted a time of 15:39 on his 31st outing at parkrun.

The Birmingham event also hosted the second quickest man this weekend with Ed Banks running a time of 15:42.

Birchfield Harriers’ Banks, who ran a personal best of 69:38 over 13.1 miles at the Big Half last weekend, was 12 seconds outside his parkrun best on his 62nd outing.

Gemma Kersey took the women’s second spot after a 17:46 run at the Chelmsford Central parkrun.

One unknown male runner missed out on the top 10 after a 15:39 run at the York parkrun.

With seven runners among the top 10, it was certainly a big day at the Cannon Hill parkrun, which was the most represented event this weekend.