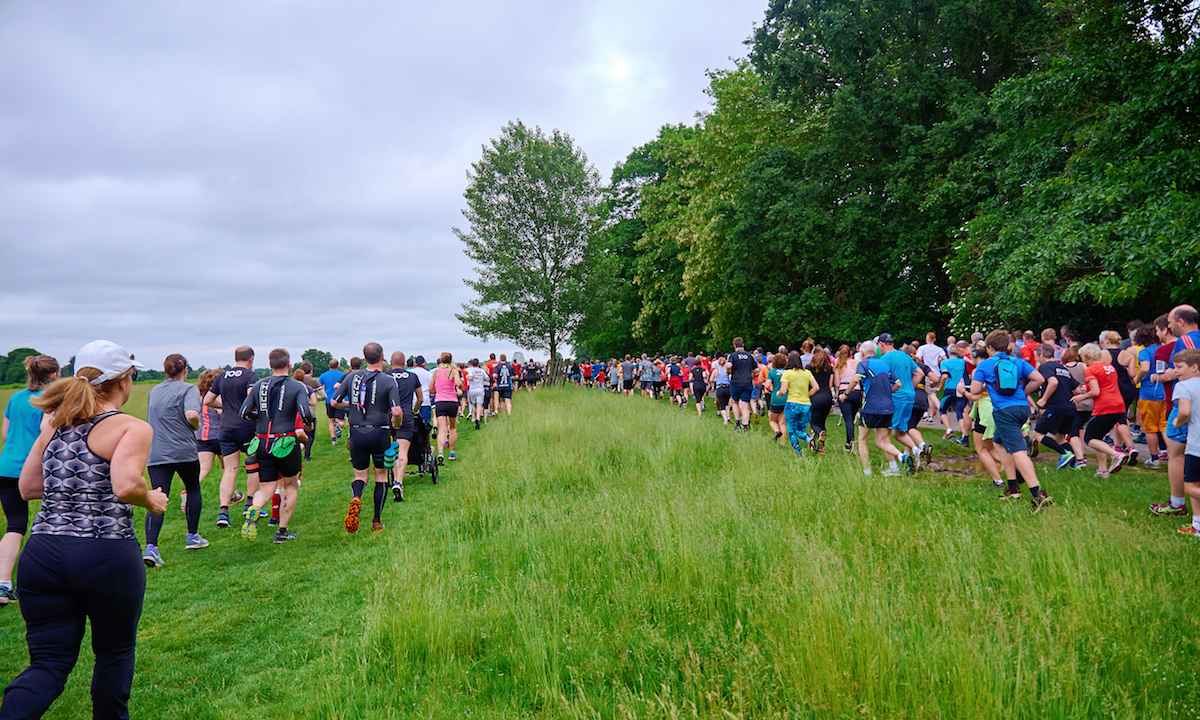 Hayley Carruthers and Paul Martelletti are your fastest athletes at UK parkruns this weekend (July 13th).

Hayley Carruthers runs under 16 minutes for parkrun again, taking a second off her best for the event. Once again at Walsall Arboretum the Birchfield Harrier followed the excellent pacing of coach Dan Robinson to equal the fourth fastest parkrun ever run.

Carruther’s 15:58 was almost a minute quicker than second place time and wasn’t far off making the men’s top ten.

Another parkrun regular, Paul Martelletti, went on holiday to Hove Prom to break 15 minutes on the fast south coast course. Not quite as speedy as Jake Wightman’s recent course record for the event, Martelletti is one of the most frequent names on the parkrun fastest times section.

Elizabeth Davies of Springfield Striders was second placed female with an excellent 16:49. Quicker than the athlete’s parkrun, 5000m and 5k best, it’s another 2019 mark set by Davies, who is having a fine year.

New tables at Eden parkrun could mean that faster times are due there in the future, but this weekend Emma Stepto chose Penrose parkrun 25 miles down the road to run a solid 17:58.

Once again Birchfield Harriers were out in force at parkrun with Carruthers leading three club mates to being the fastest club in our rankings. If that were a thing, I think they’d probably win it every week.