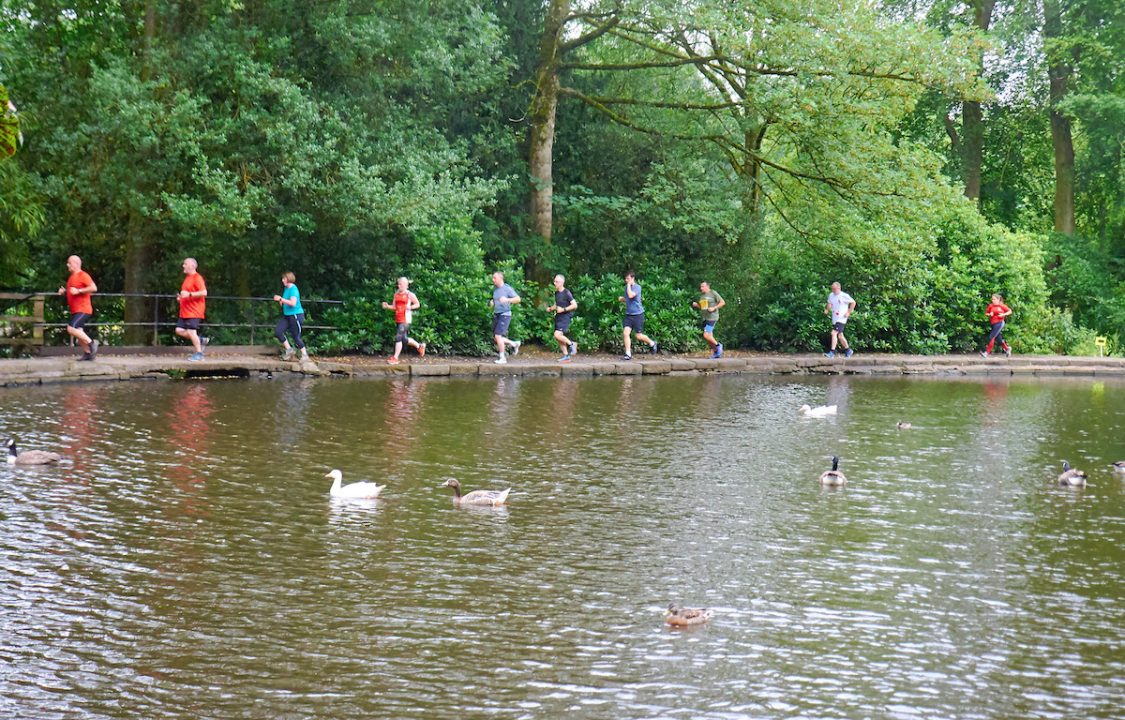 Its was a quick weekend, with two women under 17 minutes and two men under 15, but times across both top 10s were strong in depth too.

Verity Hopkins, of Tonbridge AC, was the quickest of the bunch with a 16:31 at Pegwell Bay parkrun. We often write about how those topping the rankings at parkrun are always running PBs for every other distance and Hopkins is no different. 2022 has seen new marks for 1500, 3000, 5000, 10,000, 5k and half marathon. This run plumps her parkrun best right in-between the 5k road and 5000m times.

Cardiff AAC’s James Heneghan ran 14:52 at his home parkrun, but this year has had a few less PBs than Hopkins. That said, a new sub 50 time for 400m is a nice and speedy time to show off for a distance runner and you’d really not want to get into a sprint finish around the park with someone that quick.

Next across the line

Up in Scotland recently we have seen plenty of quick parkrun times and Naomi Lang continues the trend. After a busy spring there has been less Summer racing for the Aberdeen AAC runner, with 3000m and 3k both producing PBs of 9:25 and 9:52 respectively. This weekend a 16:57 at Holyrood parkrun meant Lang was the second athlete under 17 minutes.

Christopher Bell was the second quickest male, also under 15 minutes, with 14:59 at Pegwell Bay parkrun. Bell is another runner who’s been on a bit of as PB frenzy this year and everything from half marathon down to 3000m has been rearranged with faster marks.

Sophie Wood continues her streak of fast parkrun, after being top last week, with a 17:16 at Stretford parkrun as she prepares for longer distances this autumn.

Oscar Bell was third on the men’s list with just over 15 minutes at Gunpowder parkrun. Finishing with a bang, the 3:57 1500m youngster clocked 15:06 and just a week after a 1500/3000m double for the club in the National Athletics League. Got to love a league match double for a Saturday workout.

This week saw a handful of events feature twice, but it was a triple that led to Edinburgh parkrun being the fastest event this week. Honourable mention for Pegwell Bay with a first and second, they just needed one more counter for the win.