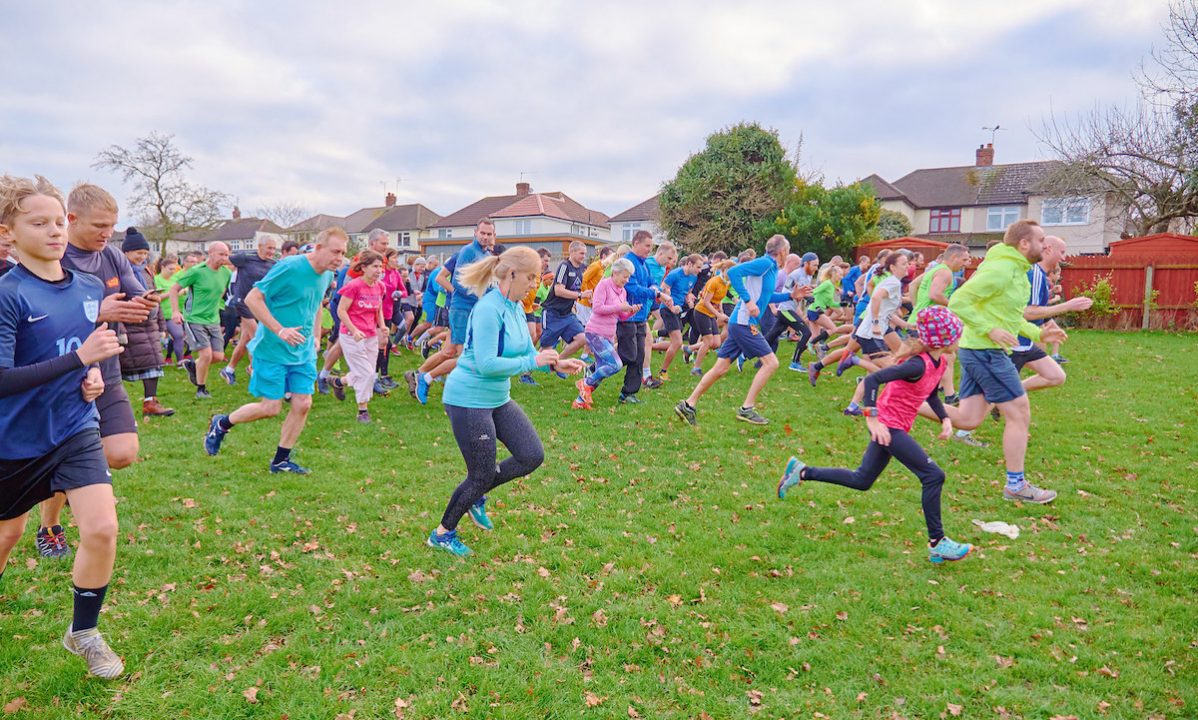 Our weekly parkrun top ten is sponsored by 1001 Running Tips by our editor Robbie Britton. Want to run faster at parkrun in 2023 or your next marathon then order your copy today.(PBs not guaranteed, but very likely).

At Doddington Hall it was Sophie Wallis who had the parkrun performance of the day with a 16:21, the fastest female athlete in all of the UK. It’s thirty seconds off the course record and parkrun PB set last year in December, but still quicker than Wallis’ road PB and a sign of a flying 2023 ahead. Especially as the year started with a 34:40 win at the Cleethorpes AC New Years Day 10K.

Morpeth Harrier Connor Marshall was the quickest chap, with 15:33 being enough to top the table this week. At Blyth Links parkrun, in the north-east of England, it was a parkrun PB for Marshall, but a touch slower than his excellent new 5k road PB of 15:12 set last year at the Sunderland Harriers 5k in July. The U23 has a great range with performances from 200m to 13.5km last year, with nearly every distance in between.

The next of the bunch

At Bromley parkrun in south-east London Noemie Thomson of Tonbridge AC ran 17:12 to hit second on the rankings. The U23, who was fourth at the Kent County XC Champs last weekend, took over four minutes from her parkrun PB, but that was from 2017!

Just 14 seconds back was Dearbhla Cox of Annandale Striders. At the speedy Belfast Victoria parkrun in Northern Ireland Cox ran 17:26, which is a parkrun PB and quicker than her 5k PB. After a sub three hour marathon PB in 2022, it seems this year is going too be another belter.

There was no getting lost at the front of Bideford parkrun as Dan Mapp showed everyone the way (and a clean set of heels). The local Bideford AAC athlete ran 15:39 on Saturday morning in his first event of 2023. After 2022 saw Mapp break 70 minutes for the first time for half marathon it’s no surprise he found his way to a strong parkrun, just 13 seconds off his parkrun best, this early in the year.

At Beacon parkrun, completing a podium of B… events for the men (and five of the top six times came at events starting with the letter B) it was Matthew Orford who was moved his legs with the ballistic energy of a ball-bearing Beretta. Too many Bs, I got carried away. The Burton AC baller ran 15:41, which is a seven second parkrun PB and his first time under 16 minutes for any of 5000m, 5k road or parkrun. A brilliant sign, better times beckon.

After it feels like our rankings were sponsored by the letter B this week, was there one beauty that shined brighter than the rest? It was a three way split between Edinburgh, Belfast Victoria and Bromley with all three featuring twice but Bromley and Belfast scored equal points (with 2nd & 9th vs. 3rd and 8th) so it went to who had the fastest runner and Noemie Thomson took the glory for Bromley.