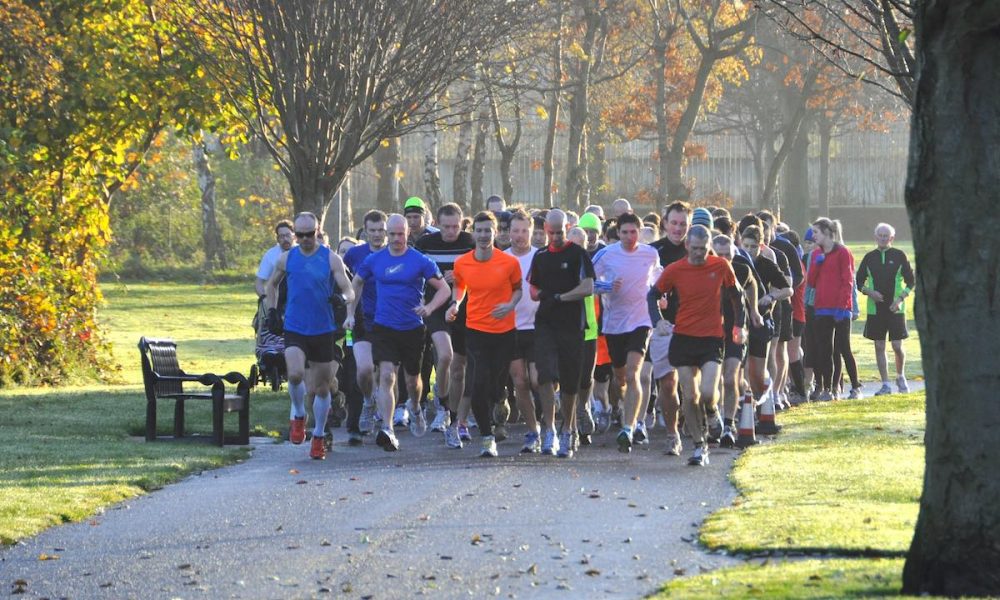 After briefly enjoying a lead on Mo Farah at Monday’s London 10,000, John Beattie was the fastest at parkrun on Saturday. Here are the quickest times this week (June 2).

John Beattie dipped under the 15 minute mark clocking 14:57 to record the fastest time at parkruns across the UK this week. It was a parkrun best for the Newham & Essex Beagles runner who ran the top time at the Clumber Park event.

Junior athlete Holly Page clinched the top women’s spot with a big parkrun best 16:52 at Dulwich event. The Dartford Harrier won the women’s steeplechase at the recent Loughborough International with a World U20 Championships qualifying time of 10:13.98.

Abbie Donnelly also broke 17 minutes to take the women’s number two this week. The Lincoln Wellington runner recorded 16:59 on her 14th outing at the Lincoln parkrun.

Stockport Harriers’ Patrick Martin was the second fastest man on Saturday running 15:18 at the Eastville event. Martin clocked 2:22:37 on his debut over 26.2 miles to win the Great Manchester Marathon last year.

A special shout out must go to 63 year-old Lynne Higgins, who ran a fantastic 20:00 at Cleethorpes parkrun. The veteran runner’s time is superb age grade of 99.83% and lowers her own V60 parkrun record by over two minutes.

Workington, with two runners, was the most represented parkrun this week among the top 10.