10 fastest parkrun times in the world on Saturday (November 24) 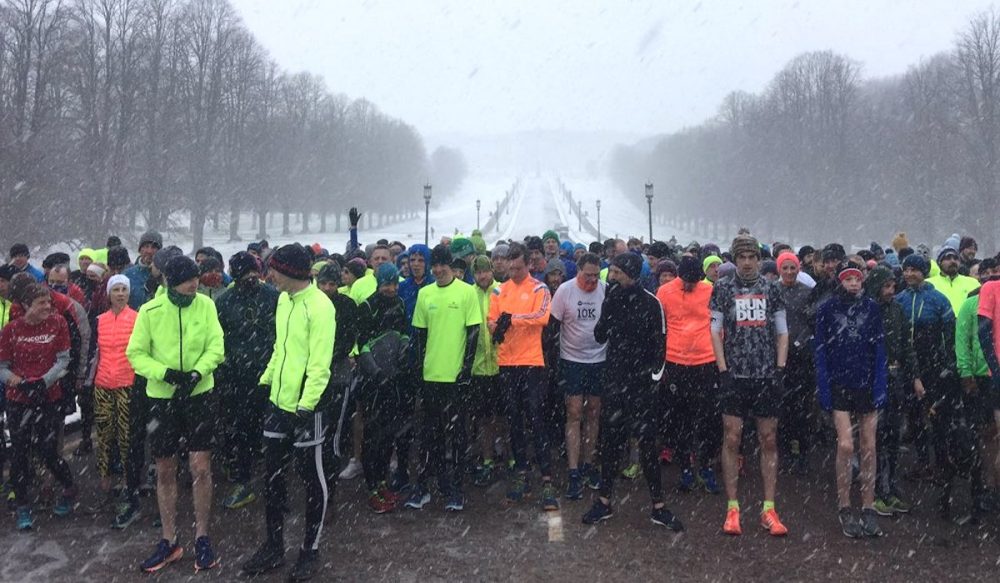 Both male and female fastest times come from Dubbo parkrun in Australia this weekend. Here are the fastest parkrun times in the world on Saturday (November 24).

Quickest in the world this weekend was Bryce Anderson with a 15:14 run out at the Dubbo parkrun in Australia. The former Australian international over mountains and cross country has run 3:53.70 for 1500m and 13:57.59 for 5000m this year. Anderson even got with a second of his 2016 10,000m PB with a run of 29:37.96 on the track so the Australian summer may see some great results for this week’s parkrun speedster.

Second in the rankings was Peter Bracken of the BERT squad. Bracken has featured several times before and is a parkrun regular. Earlier this year he ran a 2:32.04 PB at the Melbourne marathon and looks on target to better that in the future.

Paige Campbell is no stranger to fast running and posted 9:09.69 for 3000m earlier this month at the New South Wales Championships in Australia. At the same event as our fastest male, Dubbo parkrun, the Austrlian ran 16:20, a touch slower than her 5000m PB of 16:09, to top the week’s rankings.

Anna Bothma of Helderberg Harriers in South Africa features for the second week running after posting 16:52 at the Greenpoint parkrun. Both Campbell and Bothma ran under 17 minutes and knocked the UK’s Iona Lake into third spot.

Lake, a City of Norwich AC athlete, represented England at the Commonwealth Games earlier this year and is building up fitness towards the Southern and National XC Championships in England early in 2019.

The trio if athletes who ran 15:18 to tie for first place in the UK rankings, Ewan Cameron, Jonathan Cornish and Ronny Wilson, were joint third after the two quicker runs in Australia.

The only other female athlete to break ito the top ten from outside the UK this week was ever present Hannah Oldroyd. The Airedale Dodger is in New Zealand this week and ran 17:37 at Pegasus parkrun.

The quickest event of the week is a competition between Bushy Park and Dubbo parkrun. The south west London event features three times (and would have had the fastest time if one runner had brought their barcode), but Dubbo parkrun posted both the top male and female times.