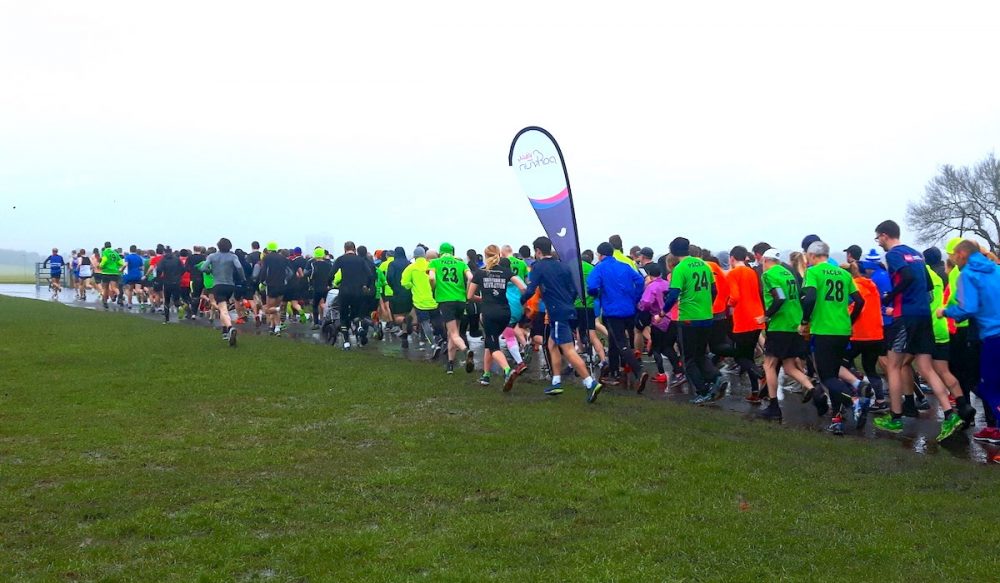 At Kedron parkrun in Brisbane, Australia there were at least three racing for the win and all made it into the top 10 this week. Although the weekly timed trial isn’t a race, it doesn’t stop people racing and getting the best out of themselves.

Aidan Hobbs and Brendan Press were just four seconds apart at the out and back course of Kedron, with a Strava activity for Aidan’s run here. Crossing the line in 15:00 flat is a good result for the 14:56 5000m, who posted a new tow second personal best of 3:54.79 just two days beforehand.

The man chasing was also at the Brisbane 1500 Classic on the 1st November and the result was reversed over the shorter distance with Press running 3:52.19. That’s still nearly a couple seconds off the InTraining athlete’s best of 3:50.70

Charlotte Arter topped the UK and global rankings this week by a decent margin. The British international ran 16:10 at the fast Cardiff parkrun in Wales and only one other runner was under 17 minutes. It’s great to seeing Arter running well after withdrawing from the European Championships this summer with an injury.

Montanna McAvoy won the Australia U20 5000m Champs earlier this year in 16:35.44 and her personal best for the distance is 16:20.73 set in 2017. Both Arter and McAvoy are excellent athletes so it is no surprise to see them running under 17 minutes for a parkrun.

Australia’s Jenny Blundell also featured for the second week running after being the fastest in the world last weekend and the 1500m Olympian ran 17:22 at Yamba parkrun for fourth place in the rankings behind the UK’s Elizabeth Davies (17:20).

A United States patron event featured for the first time with UK parkrun regular Kim Fawke running 17:50 at the Crissy Fields parkrun in San Francisco. It sounds like a good parkrun to visit as the post run coffee is held in a donut shop. True American style.

Courtesy of the front racing Kedron parkrun in Australia was tied for most feature with Cardiff parkrun in Wales. In Cardiff Abed Teweldebhran (15:24) and Stephen Mitchell (15:28) were just four seconds apart, but only 40 seconds ahead of Arter.

A mystery runner ran 14:54 at Harrogate parkrun in the United Kingdom and the event organiser has advised us on Twitter that Great Britain orienteer Kris Jones was the barcode forgetting speedster. Bring that barcode along next time Kris and you’ll gain international stardom on our rankings. Maybe.

10 fastest Irish parkrun times on Saturday 3rd November (2018)
Should there be a weekly parkrun top 10?