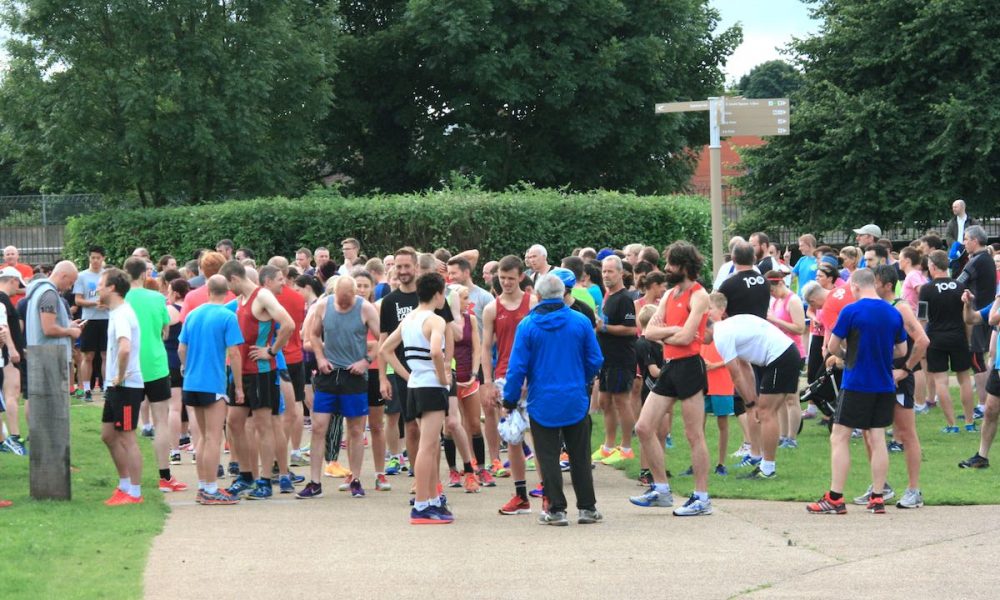 A dominant weekend for the United Kingdom as Martelletti and Waudby come out on top at parkrun.

It was a New Zealander, who has represented Great Britain as an ultra runner, who ran the fastest parkrun of 14:50 on Saturday (December 15).

Joshua Cowperthwaite, of the north east of England, also ran under 15 minutes and equalled his parkrun best of 14:59 at Albert parkrun in Middlesborough. The time was good enough for second in the world listings and might have been good enough for the top spot in most weeks.

Emma Waudby recently went under 17 minutes for the first time and the parkrun regular ran 17:28 at her useful Heslington event this weekend. The Pocklington runner is only in the 16-17 age category but has seen great improvements since she started the weekly times trials and joining her local club. A great example of both working together to produce a promising youngster.

The fastest overseas parkrun of the weekend was 15:10 by Andy Good at Hagley, New Zealand and there were actually two performances from the Christchurch event as Roxane Shahtahmasebi was the first female finisher in 17:56.

The quickest overseas female run was in Canada, where Laura Bernard ran 17:46, which is a very good result from a Canadian parkrun in Kitchener, Ontario.

As well as having the two fastest parkrun times, the UK had 14 runners in the top ten lists in total. Recent weeks have seen much faster runs in Australia as the whole country gets ready for the summer season. What will next weekend bring?