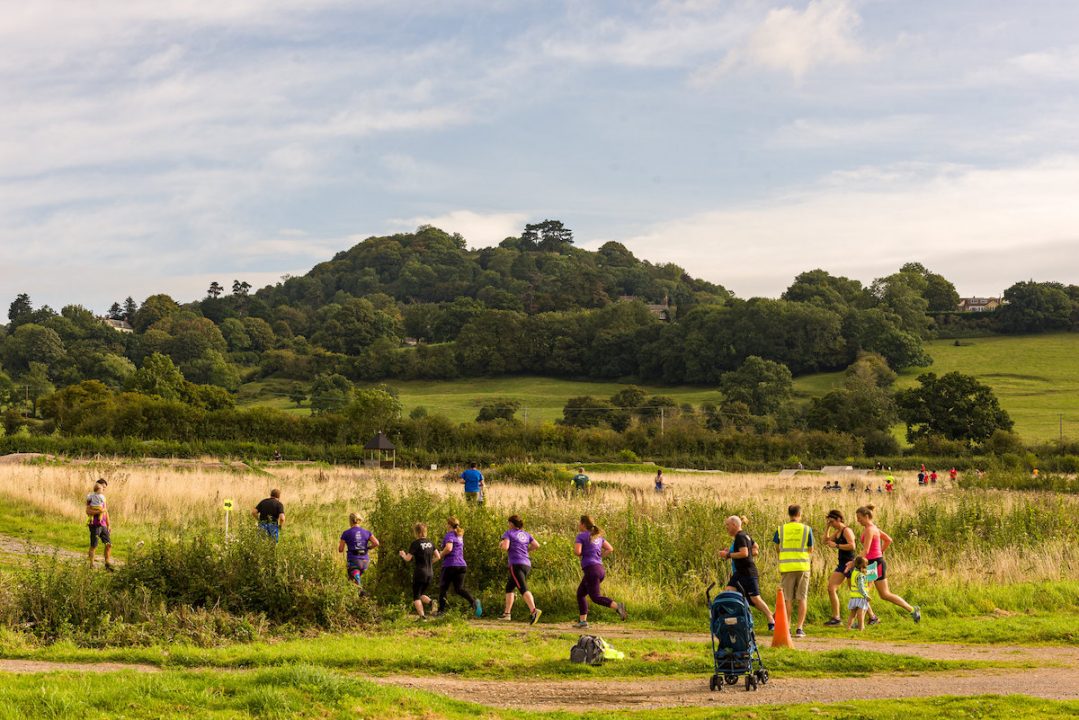 With parkrun taking place on New Year’s Day and again this weekend there were plenty of opportunities for more fast times at Irish parkrun. Eight men ran under 16 minutes and all 10 women ran under 19 minutes with several names featuring twice.

A time of 17:59 saw Rachel Gibson of North Down break the Antrim course record and top the list of women’s parkrun times in Ireland. Gibson will be looking to build on a fabulous 2019 where she set PBs from 1500m right through to 10km with highlights including 9:33.18 at the Belfast International, a third place finish at Co. Down 5km in 16:50 and 35:41 at the Seeley Cup 10km.

The course record also fell at Derry City where Conor Bradley ran 14:59 to finish as this week’s fastest man. After setting fantastic new PBs in 2019 of 7:58.30 for 3000m and 13:56.52 for 5000m Bradley went on to race in the European Cross Country Championships in December finishing 52nd.

Yet another course record fell at Royal Canal where Irish marathon record holder Catherina McKiernan was first back overall in a time of 18:08. McKiernan’s time of 2:22:23 at the Amsterdam Marathon in 1998 is 10th on the European all time rankings, the same position she occupies in the European half marathon rankings with the 67:50 mark she set at Lisbon Half in the same year.

Fintan Stewart’s time of 15:12 would have been fast enough to break the course record at Derry City had Bradley decided to take NYD off, but was enough to see him run the second fastest parkrun time in Ireland this week. Stewart took nearly nine seconds off his 1500m PB in 2019 running 3:46.46 at the BMC Grand Prix in Trafford in August. His impressive performance at Derry City was his first ever outing at parkrun.

Hannah Oldroyd was one of the athletes who served herself a double dose of parkrun this week running 18:15 at Waterworks and 18:22 at Valley both on New Year’s Day clocking the 3rd and 4th fastest times in Ireland the process! Her time at Valley was enough to set the course record. Oldroyd who does most of her racing in Europe had a very impressive year including running 2:44:53 at Amsterdam Marathon and winning 50e Braassemloop Half in 79:37.

Eskandar Osman was another runner tackling two parkruns this week, but in his case they were on NYD and then three days later on Saturday. It was his 15:39 to see the new year in at Ormeau that was the fastest of the two, and yes you guessed it, it was another course record. We are expecting big things in 2020 from the Annadale Strider who was 3rd at the 2019 Laganside 10km in 31:38. His time of 15:51, also at Ormeau was 5th fastest this week.

15 year old Kirsti Foster was the other athlete to feature twice on the list clocking impressive back to back times of 18:28 and 18:34 at Stormont and Ormeau both on NYD.