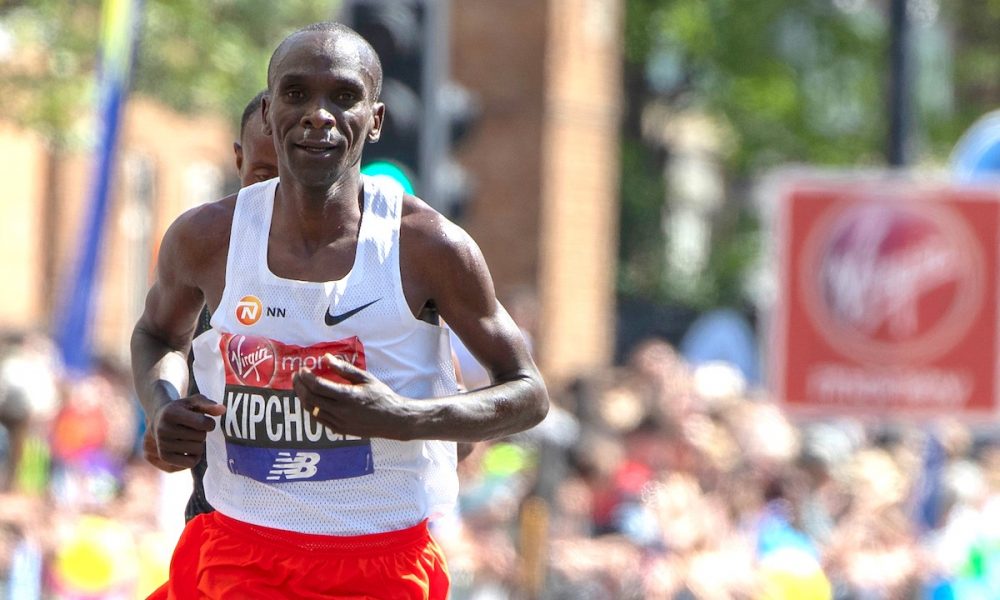 Spencer Barden will be responsible for assembling the elite fields for the UK capital marathon from September.

London Marathon organisers have announced the appointment of Spencer Barden as Head of Elite Athletes, with his duties beginning on September 3.

Barden will take over the responsibility of assembling the elite fields from David Bedford who announced in May he intended to step down after almost 30 years of recruiting the star names for the UK capital marathon.

A former international athlete who represented his country in track, road and cross country events, Barden has worked with British Athletics in a variety of roles and is currently the consultant Head of Athlete Recruitment where he recruits the elite fields for all televised meets including the London Anniversary Games, Birmingham Diamond League and the Indoor Grand Prix in Birmingham and Glasgow.

“I’m delighted to be appointed to such a prestigious position and to join the talented team that delivers the Virgin Money London Marathon and its associated events,” said Barden.

“Year after year we see unforgettable races unfold with the world’s best athletes and it’s a privilege, as well as a challenge, to ensure that level of quality is retained together with London’s position as the world’s greatest marathon.”

Barden has also worked on the IAAF Indoor Tour series and many other events. He has been a member of the London Marathon Events elite team since 2015.

He will continue his work with British Athletics recruiting the elite fields for televised events.

“We are delighted to welcome Spencer Barden to the London Marathon Events team,” said Hugh Brasher, Event Director. “He has a great record in delivering world-class fields for international events and we look forward to delivering more outstanding races with Spencer in the future.”