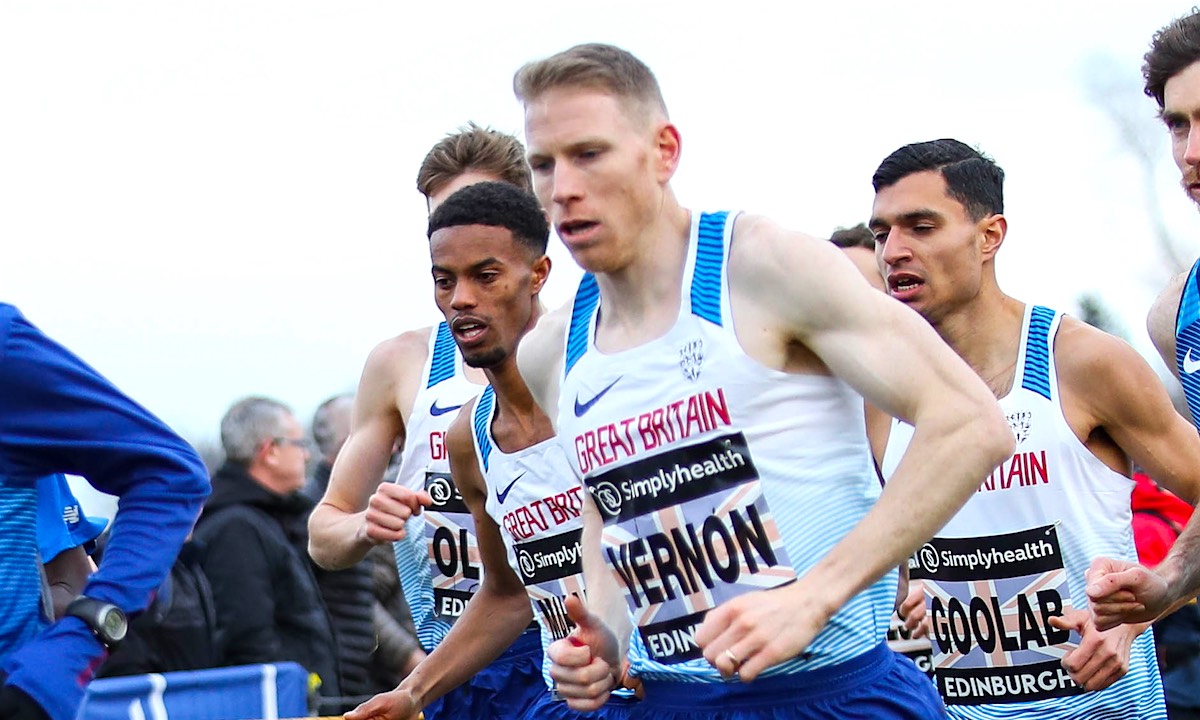 The British international track and cross country star will step up to 26.2 miles in April.

Andy Vernon has been announced on the same day as fellow British athlete Charlotte Purdue for the Virgin Money London Marathon on April 28.

With an excellent career on the cross country and track, including numerous British vests, running fans can now look forward to Vernon taking on the marathon for the first time. The strong finishing athlete will surely be an exciting prospect to watch over 26.2 miles this spring.

“It felt like the right time in my career to move up to the marathon,” said Vernon. “I feel like I am getting a little bit slower on the track. It’s tough to make teams, it’s tough to do well at championships, especially over 10,000m. For that reason, I thought if I don’t do it now, I won’t ever do it.”

Having run well over the half marathon distance, with a personal best of 62:46, there is certainly great potential over the full 26.2 miles. The On Running competitor seems to be growing stronger on the roads with a 10 mile PB of 47:29 at the Great South Run last October and a 63:39 Manchester half in wet and wild conditions the week before.

Despite a tough time at the recent Great Stirling XCountry, where the strong runner fell back from the lead group quite early on, you can fully expect Vernon to turn up to London ready to roll. Here’s to many years of cheering the Aldershot, Farnham and District man as he brings his trademark charging finish to the world of marathon running.

Kipchoge won his third London Marathon title last year before going on to set a new marathon world record of 2:01:39 in Berlin. The 34 year-old will once again face Britain’s Mo Farah.