Who will Race for Victory? 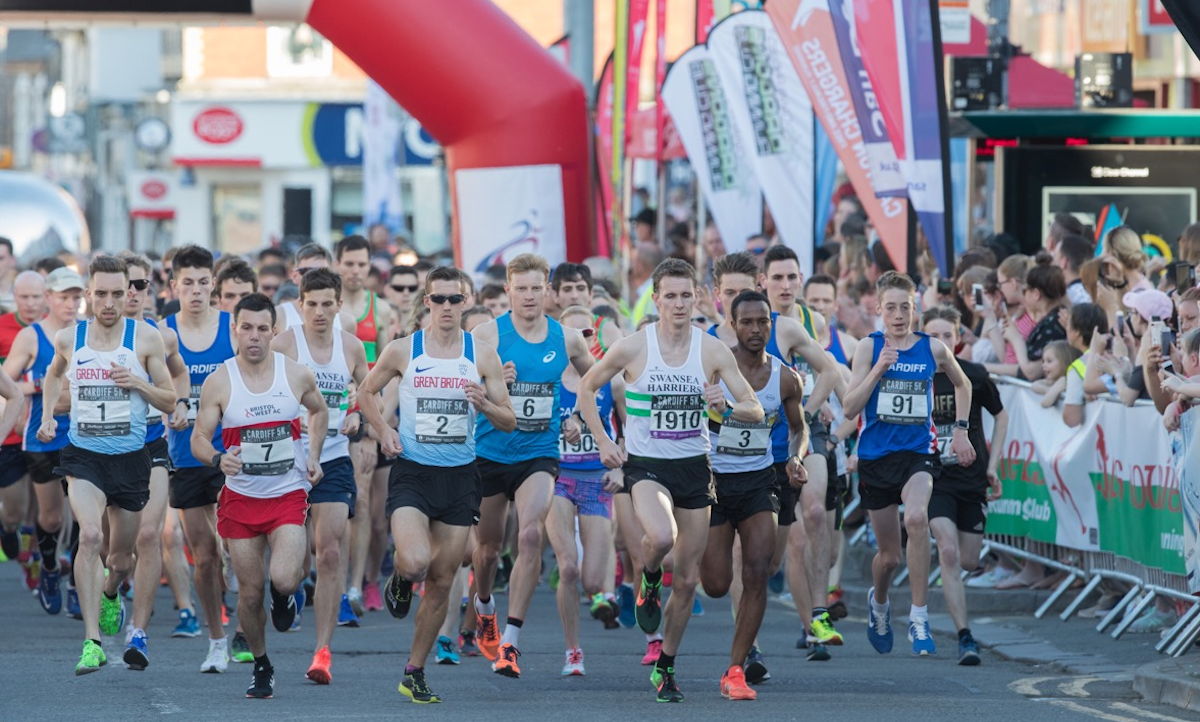 The popular community-based event in the Whitchurch suburb of the Welsh Capital is known for its live music, street food, Supercars and competitive racing.

Organisers will again host the Welsh Championships and an Inter-Area Match between England U20, Midland Counties, North of England, UK Armed Forces and Wales.

Jake Smith (13:38) comes to the race fresh from a comfortable victory at the Bristol Track Club 5k last weekend and will be particularly hard to beat following his recent move to the NN Running Team and a spell of high-altitude training in Kapchorwa, Uganda.

Liam Rawlings (14:08) leads a strong Midland Counties Team along with Freddie Hessian (14:17) who was fourth here last time. Joe Wilkinson (14:06) heads the quartet from the North of England, backed up by Alex Brown (14:11).

Abed Teweldebrhan (14:17) was the runner-up here last time and is the fastest in a Welsh team that has seen some withdrawals including Dewi Griffiths and James Hunt.

Thomas Bridger (14:28) is the fastest on paper in the England U20 Team for Cardiff.

Charlotte Arter is the defending Champion in the women’s race and holds the course record at 15:29. The Cardiff based athletes has since lowered the Welsh record to 15:26 in Vienna.

She will lead the Welsh women’s team, backed up by Anna Bracegirdle and Olivia Tsim. Bracegirdle reworked her marathon best to 2:34.20 in early April and helped Salford Harriers to the National Six Stage Road Relay title just one week later.

Ellie Wallace (16:04) is the South West of England Cross Country Champion and will be representing the Midland Counties. Kirsty Longley (16:34) is the fastest from the North of England Team.

Danielle Hodgkinson (16:17) of the UK Armed Forces Team and Bryony Gunn (16:34) of Birchfield Harriers are next fastest in a competitive women’s field.