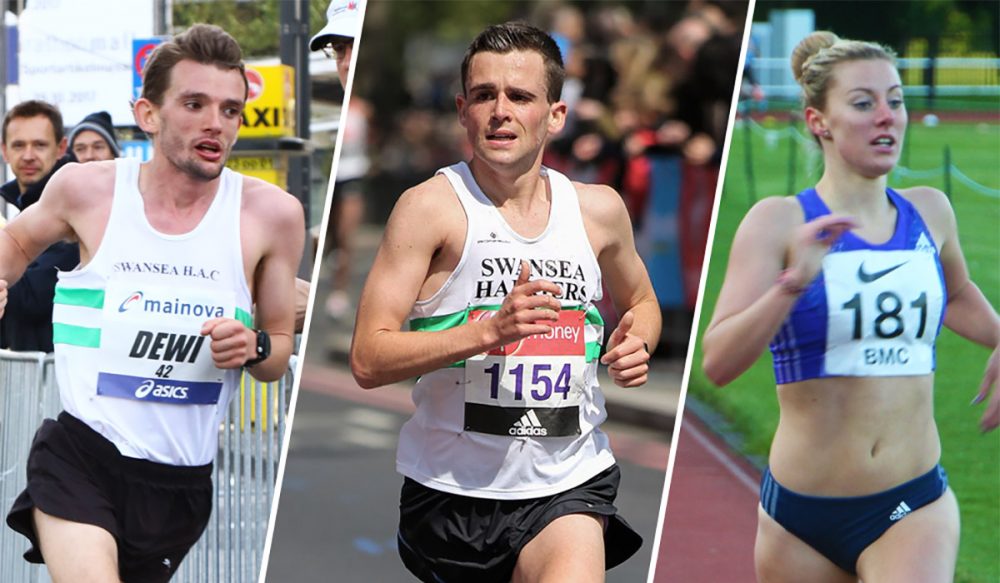 Team Wales have named 21 athletes to represent the nation in athletics at the Gold Coast 2018 Commonwealth Games on 4-15 April.

Dewi Griffiths, who gained worldwide adoration following his 2:09 marathon debut in Frankfurt, will turn back to the track and compete in both the 5000m and 10,000m.

While many marathon fans were eager to see the 26-year-old go up against Scotland’s Callum Hawkins over 26.2 mile on the road in Australia, Griffith’s had previously told Fast Running he had “unfinished business” on the track after his 10,000m at the 2014 Glasgow Commonwealth Games ended on crutches.

Welsh marathon fans will not be left disappointed with four strong marathoners named in the team. Josh Griffiths and Andy Davies, who competed at the World Championships for Great Britain, will compete in the men’s event and Caryl Jones and Eli Kirk will take on the women’s marathon.

Tom Marshall, who features in the ‘fast runners: class of 2018’ will compete in the 1500m, alongside fellow Cardiff AAC runner, Rowan Axe.

Dai Greene, the former world 400m hurdles champion and Rio 2016 Olympic 400m runner Seren Bundy-Davies have been named, but their selection is dependent on achieving a Commonwealth Games A standard before the team departs in March.

Also announced are race walkers Bethan Davies and Heather Lewis who will compete in the 20km race walk.

In total Wales will be represented by 124 athletes across 11 sports and para-sports. That concludes the selctions for the home nations, with England, Scotland and Northern Ireland all previously announcing teams.