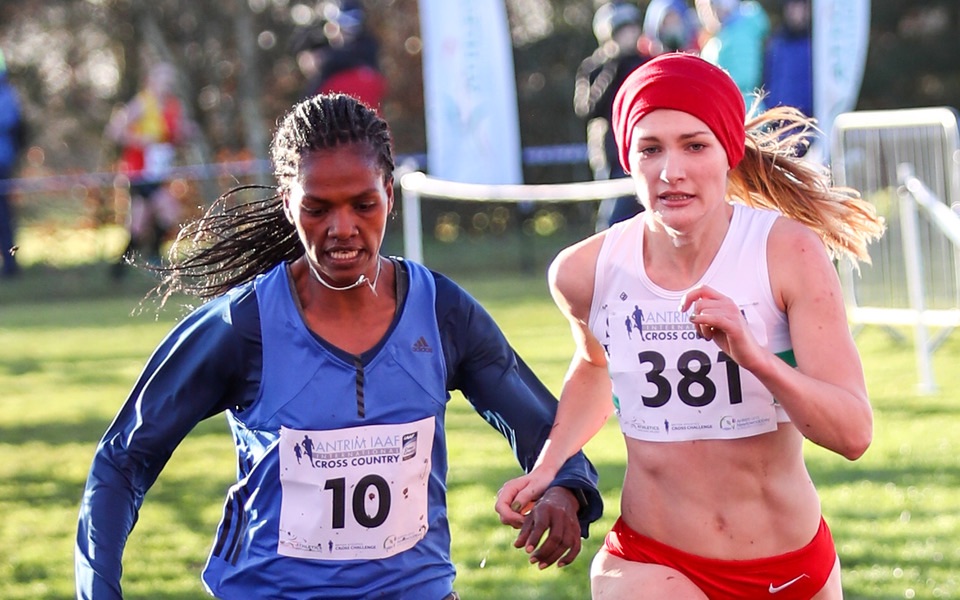 Verity Ockenden and Andrew Heyes are among the updates to the Great Britain team for the Great Edinburgh XCountry on Saturday (January 13).

Swansea Harrier Ockenden, who finished first European and clinched full Cross Challenge points at the Antrim International last Saturday (January 6) has been added to the British senior women’s team alongside Louise Damen for the cross country showdown with Europe and the USA this weekend in Edinburgh’s Holyrood Park.

Damen competed at the Great Edinburgh XCountry in 2016 finishing 23rd. The duo have been added following the withdrawals of Amy Griffiths and Elle Vernon due to injury.

Andrew Heyes, who last competed in Edinburgh in 2015 and Jack Martin are replacements on the men’s team following the withdrawals of Dewi Griffiths and GB debutant at the European Cross Country Championships, Sam Stabler.

Heyes, who opened his indoor season with third over 3000m at the BMC indoor GP, said in a tweet: “Pretty decent start to 2018. Engaged, solid 3000m opener indoors, and back in the red white and blue of GB at Edinburgh this coming weekend!”

The British team of 34 athletes will face Europe and the USA in Edinburgh in senior and under-20 races, as well as a mixed relay event.

The European team that includes Ireland’s Fionnuala McCormack and the USA team, can be found here.

Laura Muir and Jonny Davies impress in indoor season openers
Farah, Thompson and Steel set for half marathon in Doha