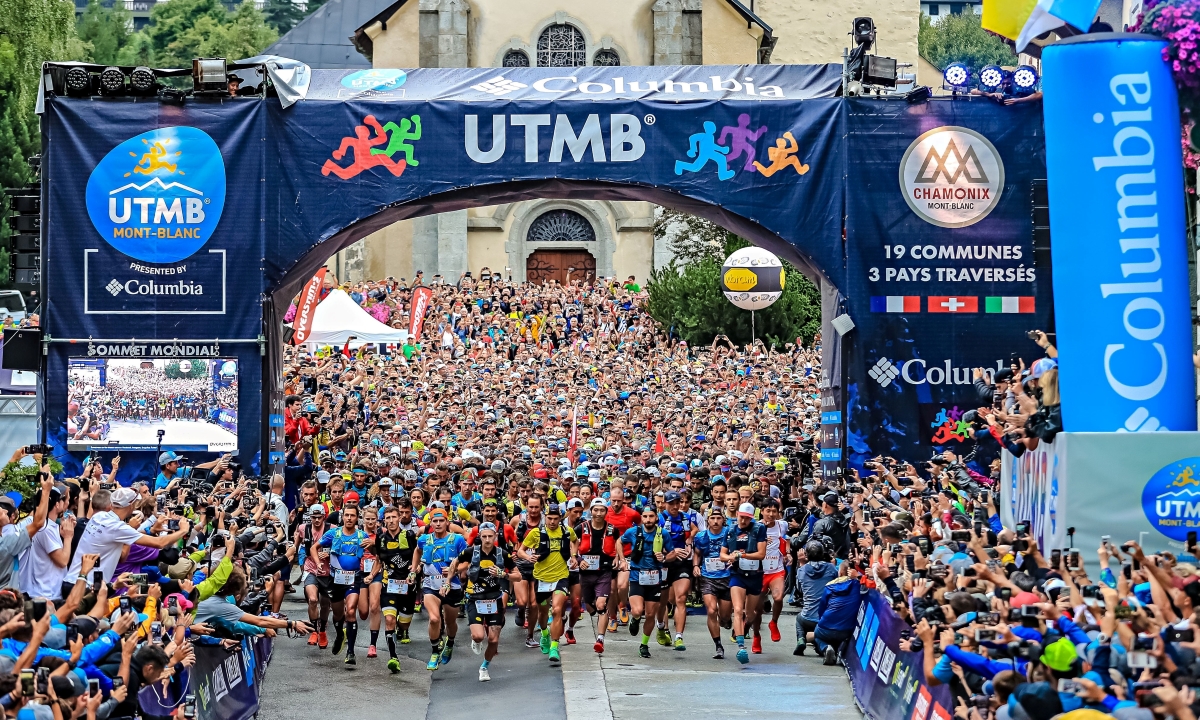 A Czech runner has fallen and died from his injuries at the UTMB TDS mountain ultra race.

In the early hours of Tuesday morning rescuers were called out to an indecent involved one of the athletes in the mountainous 147km race with over 9,000m of elevation change.

Known for being the more technically challenging of the UTMB events, the TDS, which stands for Sur les Traces des Ducs de Savoie, literally in the footsteps of the Dukes of Savoie, is often said to be a more beautiful route than the original TMB around Mont Blanc.

The runner fell “on the descent of the Passeur de Pralognan at km 62.3 at 00:25. The rescue team present at the top of the pass intervened immediately after the fall” states the UTMB website.

A helicopter rescue was brought in but unfortunately a press conference in Chamonix this morning confirmed the runner had passed away from his injuries.

It seems around 240 runners have been allowed to continue, as they were either passed the incident or waited near the pass for over an hour to continue. Facebook users on the mountain shared pictures of those waiting with their foil blankets and kit on to stay warm. They also gave an insight into the technical nature of the course the runners were ascending to the pass.

It seems that some runners in the top 200 did wait for over an hour at the Passeur de Pralognan and then did continue, but over 1000 runners returned down the huge climb from Bourg Saint-Maurice to wait for buses to take them home to Chamonix.

The race is still continuing for those 240 runners who passed the incident and it is unclear if those have been made aware of the situation behind.

As more information is made available we will try to update this article with further news.