Up to the Eagle’s Nest 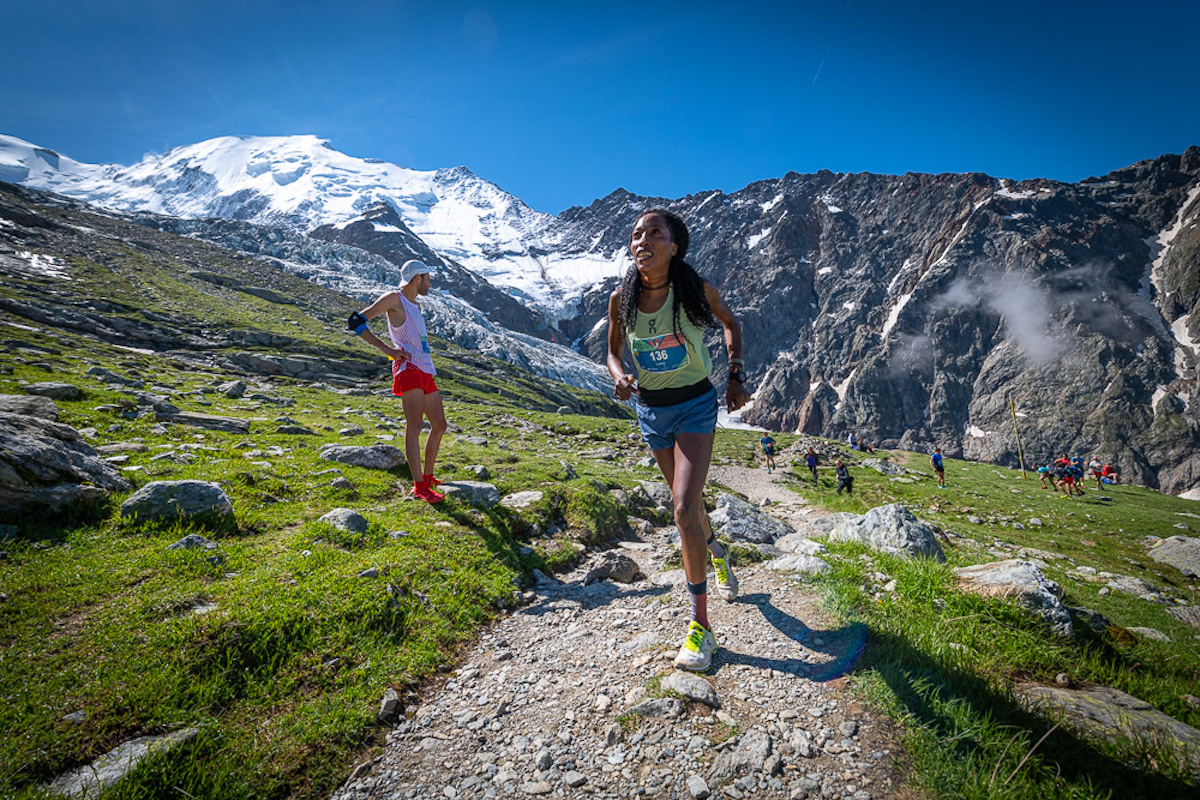 The Montée du Nid d’Aigle is a classic mountain race incorporated into this year’s Golden Label courses. The 19,5 km route ends at one of the busiest points to start the ascent to Mont Blanc.

The appointment for this promising race is scheduled for July 16, 2022. The 35th edition of the Montée du Nid d’Aigle follows the traditional route preserved for decades.

The tour begins at the Le Fayet thermal baths, 596 meters above sea level. The runners will have to face a path of urban areas, forests, streams, bridges, and steps until they reach the Refuge du Nid d’Aigle at 2394 meters. Usually, mountaineers save themselves from this route by taking Mont Blanc Tramway. Hence, a race of this type brings back the origins of ascents before constructing the trolley car.

Although this competition had its first edition in 1986, the record times were marked in the last 16 years. In the women’s category, the French Isabelle Guillot set the time of 2:06:06 in 2006. While among the men, the fastest race holds the Italian flag thanks to Xavier Chevrier, who completed the route in 1:44:25 last year. A popular event selling out

For 2022 there is a limit of 450 runners, which was sold out four days before the closing of registrations. The level of competition is high, with athletes from more than fifteen countries such as Italy, Peru, and Kenya.

This date can become a turning point between Patrick Kipngrno and Zak Hanna. They occupy first and second place respectively in the table of points of the Valsir Mountain Running World Cup. In the same way, Henri Aymonod leading the World Mountain Running Ranking this year, and Geoffrey Gikuni Ndungu who is right behind him with a nine points difference.

In the women’s category, there are promising names like the Kenyan Lucy Wanbui Murigi, winner of the Montée du Nid d’Aigle 2021.

However, Lucy might have a challenging victory this year, racing against Joyce Muthoni Njeru, who is leading in the results of the Valsir Mountain Running World Cup, and Blandine L’hirondel, who recently got a victory on the second day of the EAORCH in El Paso and will be running in her native France. Additionally, there is a long list of attending athletes to keep an eye on, including Julien Rancon, Grace Staberg, Mathilde Sagnes, and many others that have been building a high profile along this season.

Information for the participants

The organizers of the competition have indicated that there is no list of mandatory equipment. One aspect to take into account is that poles are prohibited. There will be three feeding points and four hydration points; these are close to each other so that the athletes do not have to carry a backpack or vest.

The route will be marked with banners and flags. Checkpoints will be located at different sites to verify that each participant has arrived. At the end of the race, the athletes can take the tramway back according to the schedule indicated by the organizers.