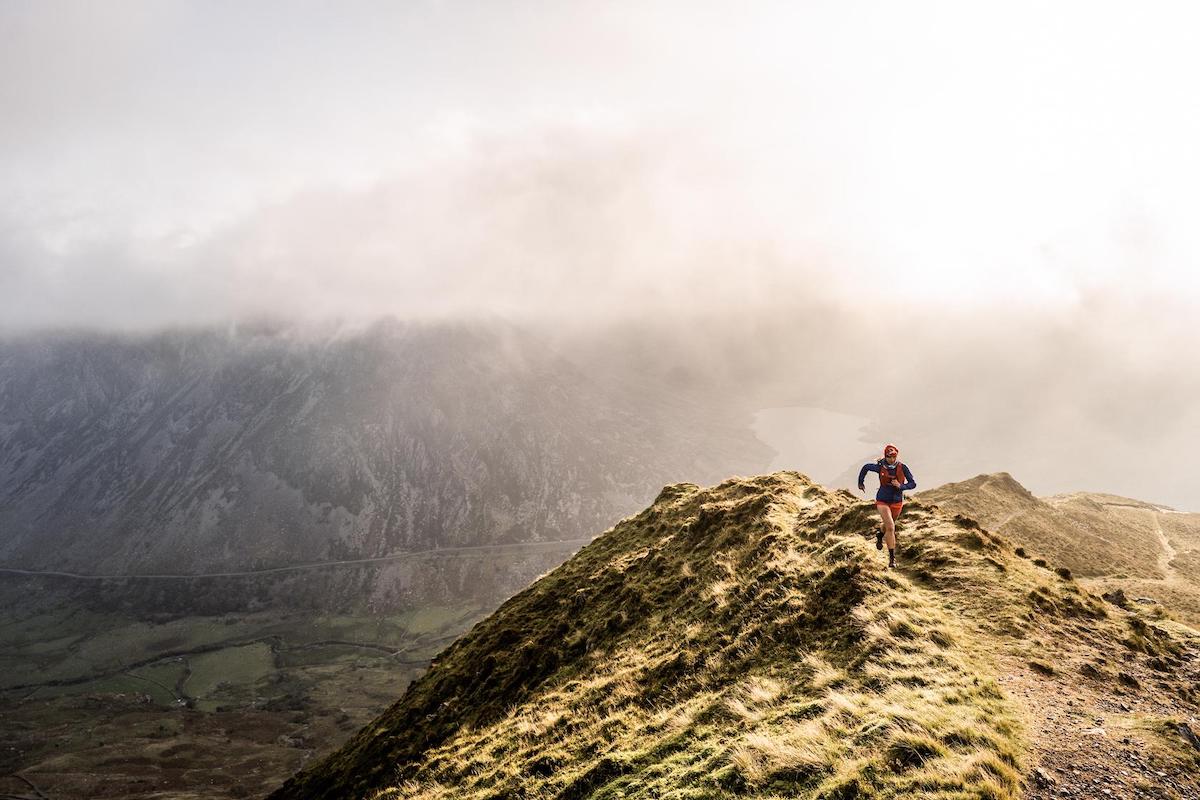 The Ultra Trail Snowdonia (UTS), a mountainous ultra race in north Wales, is to join the calendar of the biggest global ultra running series.

The first edition of UTS was in May 2018. 200 runners took on the 50/100-mile distance races, in the latter, just 13 finished out of 46 starters. It quickly gained notoriety in the UK ultrarunning scene as living up to its strapline ‘Beautiful beyond belief. Savage beyond reason’.

The second edition in May 2019 attracted an increased number of hardy competitors, with around a quarter coming from outside the UK. This year, just over half of those who started, finished the 100-mile race, under perfect weather conditions.

This year’s third edition was sadly cancelled due to Covid-19. Next year, the event is planned to take place on the weekend of 4-6th June, based in Capel Curig, near Betws-y-Coed. It will feature three distances: 50/100/165km with 3300/6700/10,000m+ elevation gain, respectively, of which the 100km event (UTS 100), will play host to the UK and Ireland’s first and only Ultra-Trail® World Tour event.

Plenty of time to finish?

Time limits for each event are 14/33/50 hours, respectively, which makes the 165km ‘UTS 165’ which starts on Friday morning, and makes the race pretty massive in terms of distance and time, even on a global scale.

UTS is certainly one of the more aspirational trail ultras to complete within the UK scene and is unique in nature due to its ‘Alpine-style’ status, thanks to the significant amount of climbing and rugged trails that each race distance features.

Entries to all race distances are now live and are £99/£139/£179, respectively. Over 500 of the 800 available entries for 2021 have already been taken and we predict remaining entries will be taken very soon.

With the UTWT announcement one would expect overseas interest to grow in the race and challengers from the world’s mountain ranges might fancy their chances against the wilds of Snowdonia. What joining the UTWT means?

With inauguration to the Ultra-Trail® World Tour next year, UTS will be part of a global series of emblematic races around the world, sitting alongside the most prestigious ultras that are sure to be at the top of any serious ultrarunner’s bucket-list, including Western States and UTMB.

“Since launch in 2018 I have worked relentlessly to develop UTS and shape it into an event worthy of hosting the Ultra-Trail® World Tour.” said race director Mike Jones. “It has been very rewarding to see that the vision I had has not been lost amongst the event’s previous competitors, many of whom no doubt entered having identified UTS as a new benchmark mountain ultra-race for the UK”

Next June, the world’s elite ultrarunners from far and wide will descend upon Snowdonia to battle it out at UTS 100 for lucrative UTWT series points, in what promises to be one of the most competitive fields ever seen on these shores at an ultra-race. At the end of the season, top-ten ranked male/female runners will enjoy their share of a huge €64,000 prize pool, with each overall winner claiming a cool €10,000.