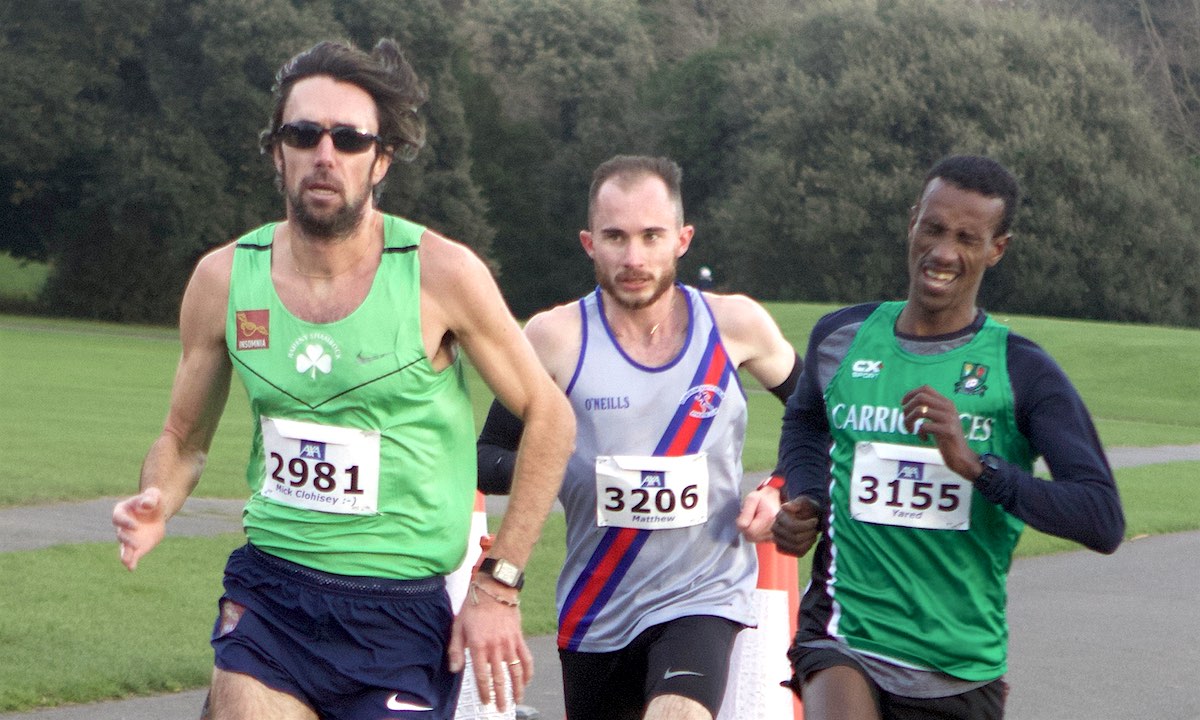 The first of the KBC Dublin Race Series 2019, will take place this Sunday 21 July with the South Dublin 10K.

There are over 3,500 competitors set to line-up. The race will start and finish at Grange Castle Business Park in Clondalkin, Co. Dublin and will take in Corkagh Park and the Grand Canal Walkway.

There is a top field set to line up in both the men’s and women’s field, with bonuses on offer for any race series record broken as well as time bonuses.

In the men’s field Olympians, Mick Clohisey and Paul Pollock will line up against, Sean Hehir, Peter Somba and Dave Mansfield. Clohisey, the reigning national marathon champion, holds the 10k Race Series Record of 29:44 which he ran in 2015 at the Fingal 10k.  The Raheny man also took top honours in 2016 so he’ll be vying for his third 10k win in the KBC Race Series.

Graham will be seeking top honours haven previously secured the top podium spot in 2016 35:26. They will be chasing the Race Series Record set by Lizzie Lee of 33:25 when winning the inaugural South Dublin 10k in 2019. Following the South Dublin 10k next up in the KBC Race Series 2019, is the Frank Duffy 10 Mile on Saturday 24 August. Following the 10 miler will be the The KBC Dublin Half Marathon, which will take place on Saturday 21 September.

Finally the sold-out 2019 Dublin Marathon, which is celebrating its 40th Year Anniversary with KBC, has a record entry of 22,500. The runners will take to the start-line on Sunday 27 October.

Aidan Power, Director of Customer, Brand and Marketing from KBC, said: “The KBC Race Series is an integral part of the KBC Dublin Marathon and at KBC, we’d like to wish all the competitors well this weekend. Being part of the 40th year anniversary of the marathon in our first year as a sponsor is really special for KBC and reinforces our ongoing commitment to positive health and wellbeing.

As sponsors, we want to celebrate not only the runners but also the thousands of individuals who make the race series and marathon possible such as the hardcore supporters, family members, volunteers and fans—that’s why KBC have launched the social media #RunThisTown campaign and I would encourage people to get involved.“