Strong GB team ready to face the world in Valencia 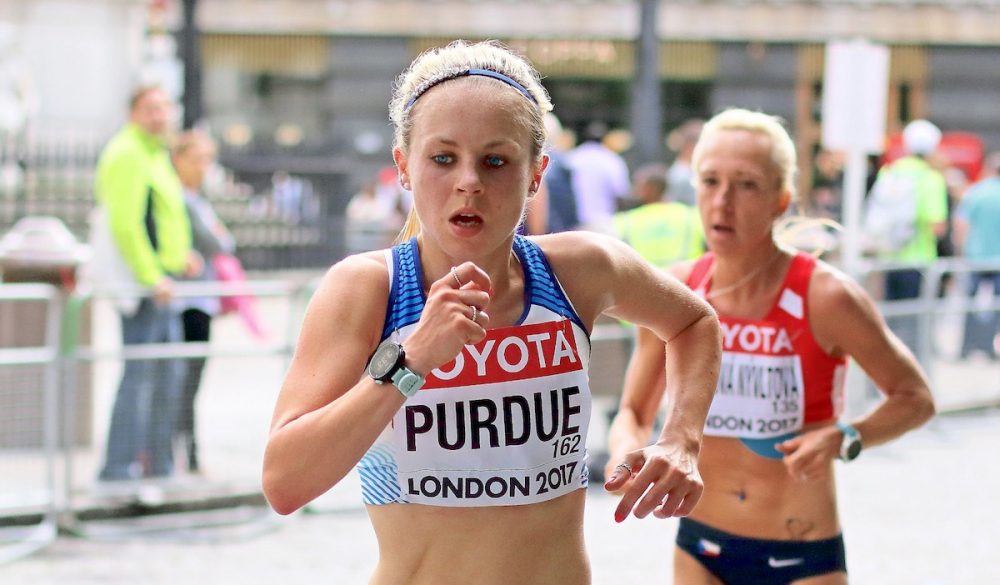 Charlotte Purdue and Ben Connor head the strong British team out to impress at the IAAF World Half Marathon Championships in Valencia on Saturday (March 24).

Charlotte Purdue, who clocked 70:29 to lower her personal best by a minute at the Big Half earlier this month, will go into the Valencia showdown full of confidence ranked tenth this year over the distance.

As the only member of the five men and five women team to have competed at the last championships in Cardiff, the Aldershot runner has been awarded the role of team captain.

“It is always very special for me to run for Great Britain & NI and to lead the team this weekend in Valencia will make it even more special, said the 13th place finisher the marathon at the 2017 World Championships. “Being a team event, on both the men’s and women’s side, we have a great group of athletes who I know will join me in giving 110 percent against the rest of the world on Saturday.”

Joining Purdue in the women’s team is the experienced Gemma Steel, who is Britain’s faster over the distance from 2014. Steel who ran 72:37 in Doha at the beginning of the year picked up the British Athletics Cross Challenge title in her most recent competition to conclude a consistent and impressive cross country season. The 32-year-old was a seventh-place finisher at the 2012 event in Kavarna, Bulgaria.

Purdue was not alone in delivering PB performances at the Big Half in London, with Charlotte After running 71:31 to finish third in the race that also incorporated the British Championships, as well as Faye Fullerton who ran a two-second PB in 74:04.

Competing the GB women’s team is World Championships marathoner Tracy Barlow who ran 73:36 in London and gets ready to run her fourth half marathon of 2018 on Saturday.

The women’s field is stacked and is spearheaded by Kenya’s 64:51 world record holder Joyciline Jepkosgei and Bahrain’s Eunice Chumba.

Kenya’s Fancy Chemutai, who missed Jepkosgei’s world record by one second at the RAK half marathon in February, was set to compete but is a late withdrawal, as is compatriot Mary Wacera. As such the Kenyan team is completed by Ruth Chepngetich and Pauline Kamulu.

USA’s Jordan Hasay is also a late withdrawal from the championships due to a tight plantar. With her eyes firmly on the Boston Marathon next month this is more of a precautionary measure.

Equally the men’s race is set to light up the streets of the Spanish city, with defending champion Geoffrey Kamworor out to win a third straight World Half title.

Leading the British charge is Ben Connor who is the eighth fastest this year after running a fantastic 61:12 PB in Barcelona back in February. Connor has also enjoyed a fine cross country season that included a fifth place finish at the Great Edinburgh XC. 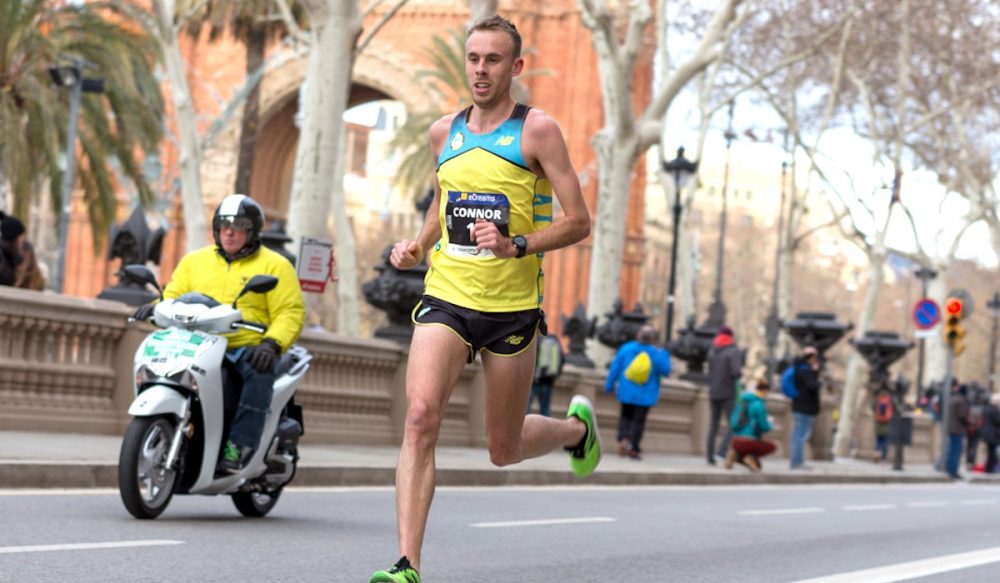 One place behind Connor that day was Luke Traynor who also ran a big 61:57 best in only second race over the distance.

With Connor heading into the race among this year’s top 10 and Traynor 12th, the pair are more than ready to test their ability against the world’s best.

Tewelde ran 65:11 most recently at the Big Half, but did clock his 63:14 personal best just last year at the Great North Run. Aadan and Studley will both represent GB for the first time having clocked personal bests 63:15 and 64:23 in Granollers and Barcelona just this year.

At the front of the men’s race aiming to deny Kamworor a third straight crown will be Ethiopia’s Jemal Yimer and Kenyan Jorum Okombo. The pair are the fastest this year with 59:00 and 59:36 performances respectively.

Swiss runner Julien Wanders, who broke his nations half marathon record in Barcelona in February, is the third fastest this year with 60:09. While the impressive Ethiopian Leule Gebresilase also lines up after running the second-fastest ever marathon debut in Dubai earlier this year.

Meanwhile, USA’s Leonard Korir, who posted a 59:52 PB at the Delhi Half Marathon in November, will hope to lead his team into medal contention.

Action from Valencia’s will be available to watch on the BBC red button and online and well as live stream in one of two ways: via the IAAF’s YouTube channel or Facebook page.

More information can be found here.

Check out the Valencia course below.