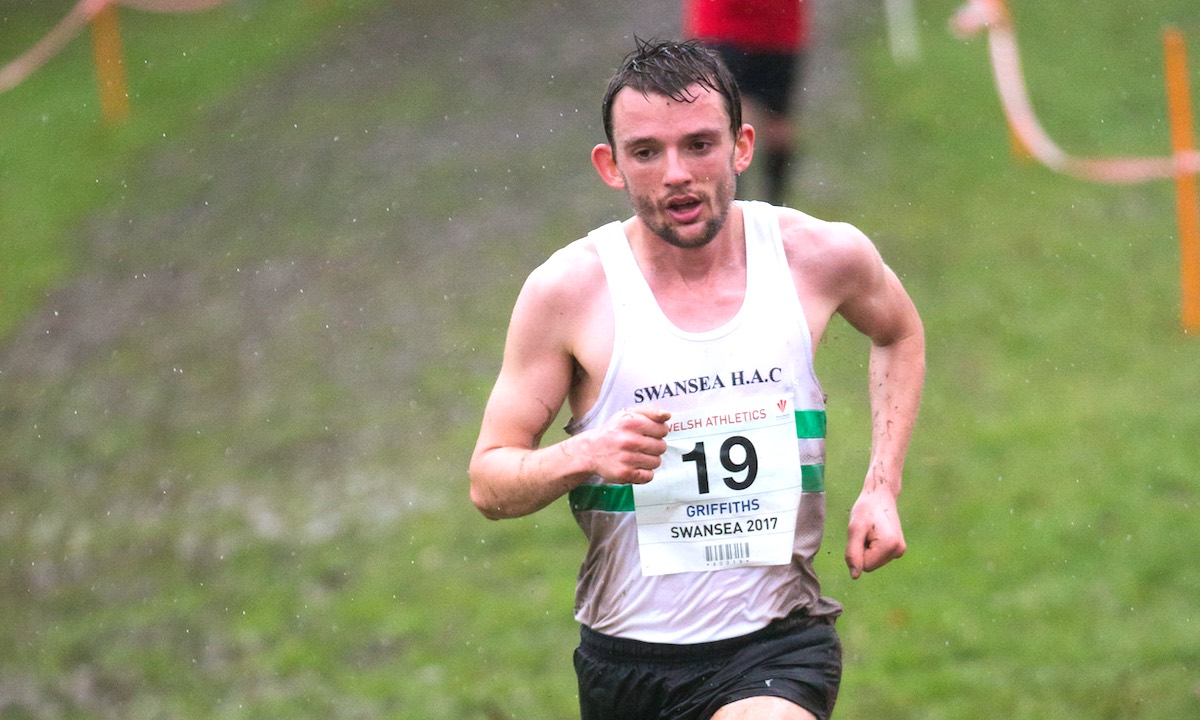 The Welsh Cross Country Championships moves to a new venue at Pembrey Country Park near Llanelli on Saturday (February 23).

The event has seen an increased entry for 2019 with pleasant conditions expected as athletes compete over a technical looping course around the scenic country park.

Dewi Griffiths is likely to chase a seventh senior men’s title as he edges ever closer to Steve Jones’ record nine wins.

Griffiths now feels getting closer to the kind of fitness which saw him record a 2:09.49 marathon and a half marathon best of 61:33 back in 2017.

The Swansea Harrier will be returning from altitude training late in race week but providing he does race in Llanelli, may prove to be unbeatable.

International Steeplechaser Ieuan Thomas is the most likely to test Griffiths with the Cardiff man also edging back to fitness, most recently proven with a 14:14 clocking over 5km at the Armagh International Road Races last week.

Alongside himself and Thomas in the Cardiff team, will be International Mountain runner Ciaran Lewis, Dan Nash and Matthew Edwards who returns from an Athletics scholarship at Belmont University in Tennessee.

They in turn will be backed up by several others as Cardiff look to make a serious challenge on the team title without the lack of depth which has been a problem since they last won the title in 2013.

Newport Harrier Abed Teweldebrhan is a notable entry outside of the two main club teams.

The senior women’s race over 7,360m could be set to see an exciting duel between 2016 Champion Caryl Jones of Swansea and Jenny Nesbitt of Worcester AC who won the Nos Galan Road Races at the end of last year.

The pair both represented Wales at the Commonwealth Games in April with Jones eighth in the marathon and Nesbitt finishing 17th over 10,000m.

They have both also shown a glimpse of recent fitness with Jones posting 33:31 to win the Speedway 10k and Nesbitt running 73:16 at the Barcelona Half Marathon whilst on Welsh team duty. Melanie Wilkins of Winchester & District AC was the bronze medallist last year and will race again while Sian Edwards and Alaw Beynon-Thomas will add to the Swansea Harriers team strength as they also look to defend their team title. Cardiff AAC are less likely to challenge here despite having won in 2017.

The under-20 men’s race was won by Englishman Connor Smith of Swansea Harriers on home soil last year.

Dominic Smith claimed the Welsh title on that occasion and took victory at the Welsh Inter-Regional Cross Country Championships in December, pulling away from teammate and training partner Elliot Lawrence in the closing stages.

The three harriers will face a worthy opponent however with Menai Track & Field AC’s Oliver Barbaresi making the trip South with serious intentions. Barbaresi beat both Smith and Lawrence at the season opener in Cardiff finishing third amongst a top domestic field.

Local athlete Ben Thomas will carry a home advantage racing at the venue where he trains regularly.

Larry Ryan of Cardiff AAC was the under-17 champion last year and could also be a threat having sharpened up with a Welsh indoor 800m title recently.

The under-20 women’s race will feature last year’s silver and bronze medallists in search of top honours this time. Deeside AAC’s Martha Owen was the athlete in second with Laura Wright of Cardiff AAC just behind in third.

Action in Pembrey starts at 11.00am with the under-13 boys’ race and culminates with the senior men and masters race held over 10,350m starting at 3.10pm.