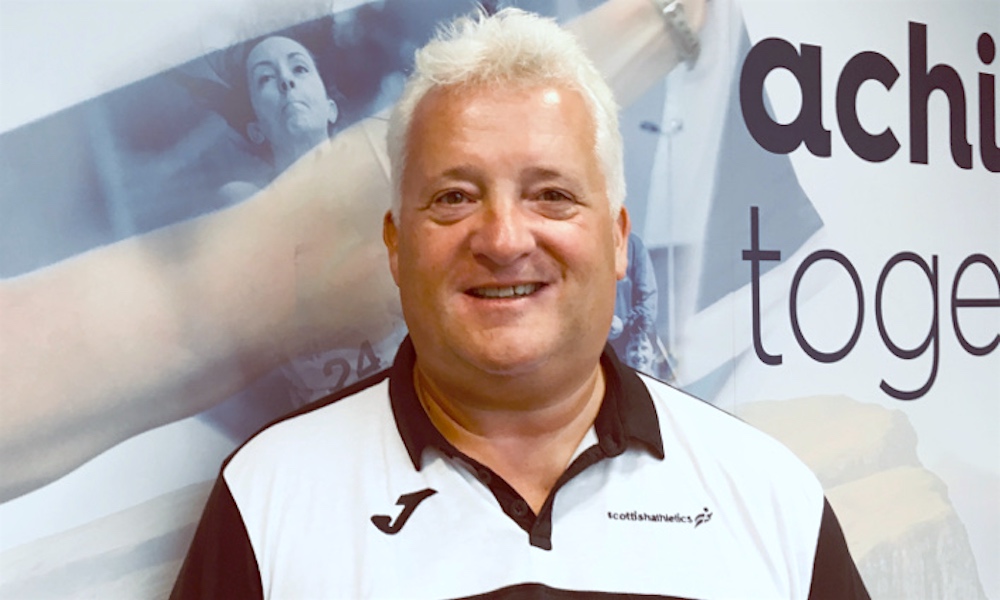 Scottish Athletics’ Head of Performance and Coaching hails the nation’s “true international class athletes” after a record number are selected for next month’s European Indoors.

Scottish athletes savouring a record representation at Glasgow 2019 are reaping the rewards for many years of hard work – and coaches and clubs have played a huge role, too.

That’s the verdict of Stephen Maguire, Head of Performance and Coaching at Scottish Athletics.

It is the best representation for Scots on a Great Britain and NI team in more than 50 years for the European Indoor Championships.

“Congratulations to all those selected – it is a tremendous achievement,” said Maguire. “I think for Scottish athletes to compete for GB and NI in a Scottish venue in front of a home crowd will be even more special.

“Nine is a very strong group and representation and, in terms of the numbers, I don’t think we really could have asked for any more.

“Most of these athletes have been competing since the age of 13,14, 15 and have been building towards this with their coaches and the clubs over many years. It’s not an overnight success. That just does not happen in athletics.

“It is lots of miles, lots of technical work, lots of hard graft and lots of sacrifices. That’s what takes you to this point of selection with GB and NI for a European Indoors.

“I think we have true international class athletes here in Scotland – we’re seeing repeated evidence of that in recent performances.”

One look at the history books would suggest that Scottish medals at the European Indoors invariably only number one or two per event (although three athletes did win four medals in Belgrade in 2017).

‘Medals will be hard to come by at Glasgow 2019, for sure,” added Maguire. “There’s talent there in Europe and we’ve seen that in the indoor performances and the rankings.

“But we should not be afraid of what we’ve got. I do think the crowd will be supportive of every GB athlete and I absolutely know they will take the roof off for the Scots.

“One or two medals? My aspirations might be a little bit more than that but indoor athletics is hard to predict. But I’d be very confident that Scots can perform very well indeed at the Emirates Arena in a couple of weeks.”

You can watch the full interview with Scottish Athletics’ Head of Performance and Coaching below.