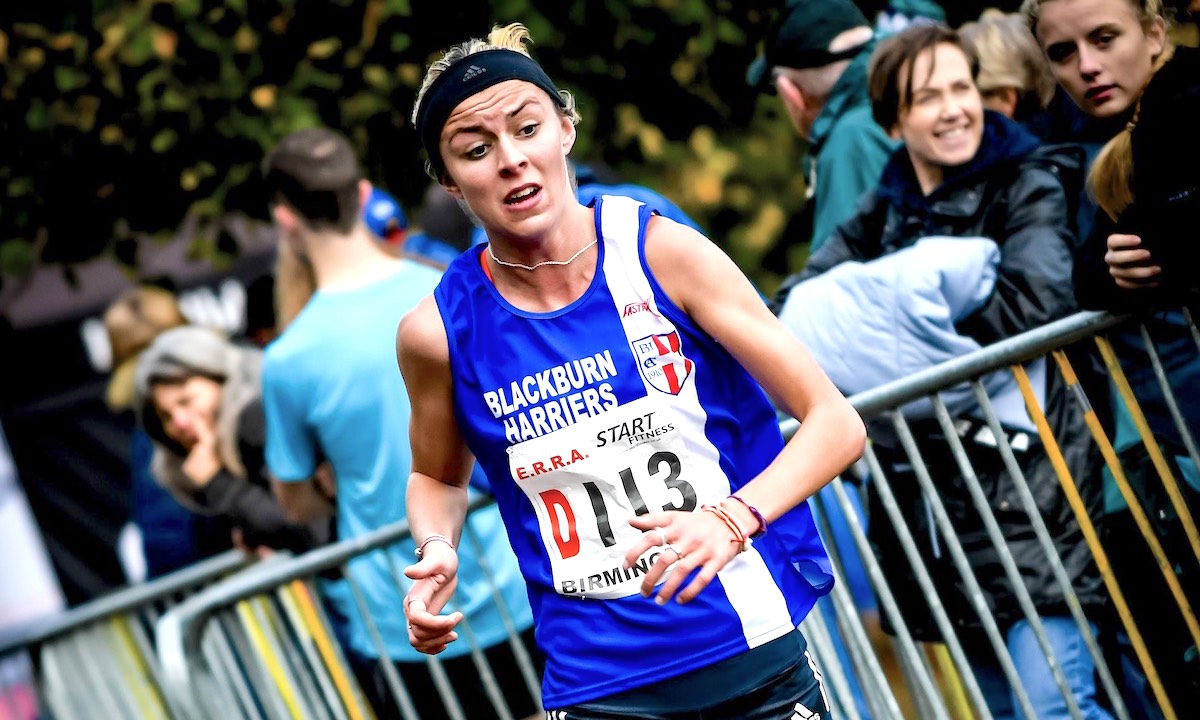 Tomorrow’s Podium 5km brings with it the kind of buzz and excitement which we have missed for the last five months. Following the release of guidance to facilitate a return to road racing Podium 5km has been as quick out of the blocks as we expect the the athletes to be tomorrow.

The six races sold out in a matter of minutes and the quality of the start lists is testament to the desire for elite athletes to get back racing and the esteem in which the race is held.

Fast Running is sponsoring the elite women’s race, and what a line up – packed with internationals throughout!

World Student Games 5000m Champion Jessica Judd has the fastest 5km/5000m PB in the field with 15:16 at the Anniversary Games in 2019. The Blackburn and Loughborough Student athlete was in fine form pre lockdown setting a new 10km PB of 32:16 to win Trafford 10km and with 2nd place finishes at both the BUCS and National XC Championships.

Jenny Nesbitt had the chance to test her racing legs when winning last weekend’s ChampionChip Ireland Running Series 5km in 16:13. The Cardiff athlete also set a 10km PB early in 2020 clocking 32:42 at 10K Valencia Ibercaja and with a 5000m best of 15:30 the 2019 Inter Counties XC Champion is a strong contender.

In total 32 athletes are set to start with every athlete having a PB inside 17:15.

The elite men’s race sponsored by Loughborough Finance for Sport is just as stacked. With a 5000m best of 13:08.87 Marc Scott sits 4th on the UK all time list for the distance ahead of names such as Rob Denmark, Brendan Foster, Chris Thompson and Jack Buckner.

Scott is one of the few athletes in the field who has had the chance to race in recent weeks and set a new 1500m PB of 3:35.93 at the end of July as well as clocking 7:47.87 for 3000m earlier in the month. Scott is a man who probably doesn’t get the limelight he deserves but his record already shows him to be one of the finest distance runners the UK has ever seen.

He will go head to head with young triathlon star Alex Yee. Yee set a PB 13:29 at the Anniversary Games last year and a memorable 27:51 PB over 10000m in 2018 to beat Andy Vernon and Chris Thompson to the British title. Yee finished 13th at the 2019 ITU World Triathlon Grand Final and finished the year 32nd in the ITU World Rankings.

Scott and Yee are joined on the start line by one of Britain’s best known sporting names – Jonathan Brownlee. A silver medallist at the Rio Olympic Games triathlon he is a two-time World Sprint Triathlon Champion and the former under 23 Triathlon World Champion.

The race features some of the very best UK distance running talent. 2:09 marathon man Dewi Griffiths has a 5000m best of 13:33 and alongside 13:39 man Adam Clarke will be looking to mount a strong challenge and kick off a new competitive season post lockdown. Clarke is another athlete who had made a great start to 2020 with a big win at Armagh International Road Race clocking 13:42.

Athletes throughout the men’s and women’s elite race will be looking to test themselves and sharpen their competitive edge ahead of the British Championships in September.

All times are subject to change and you can catch all the action at RunningLive.

A huge well done to Chris at Podium 5km for pulling together such an exciting series of races so quickly.