Show down at Pembrey Country Park for Welsh XC Champs 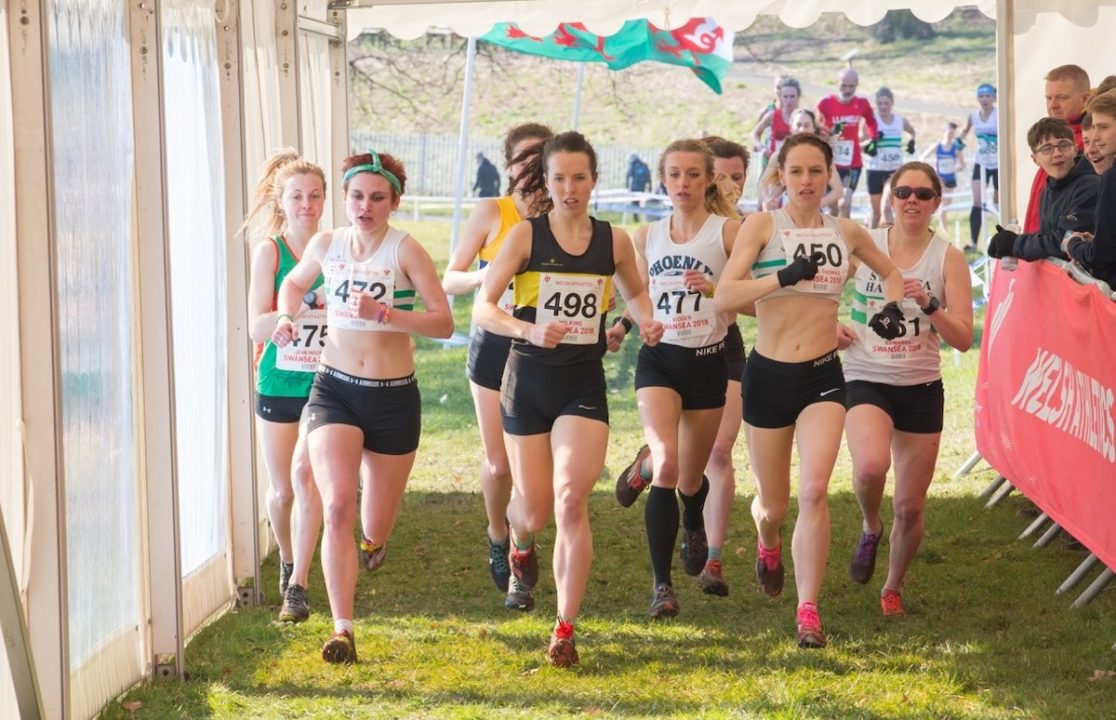 The Welsh Cross Country showpiece will take place at Pembrey Country Park near Llanelli and is set to go ahead despite further difficult weather conditions forecast for the region.

This may play in to the hands of Swansea Harrier Grifffiths who will defend the title and be on the hunt for an eight senior win. The event stalwart is notoriously hard to beat in difficult conditions.

He will however face 2018 Champion James Hunt who is moving from strength to strength at a time when Griffiths is looking to regain previous form.

Hunt’s last outing was a sub 14 minute posting at the Brooks Armagh 5k International last week with Griffiths showing a return to fitness with a 14:24 clocking.

North Walian Nathan Jones is a new addition to the Cardiff AC team, joined by the British record holder for 50km, Dan Nash.

Cardiff are the defending team champions and are possibly the strongest on paper. Melanie Wilkins of Wycombe Phoenix Harriers and Lauren Cooper of Parc Bryn Bach Runners will start as the favourites for the women’s race. Wilkins was the runner-up last time and Cooper was the silver medallist at the BUCS Championships over 3,000m last weekend.

Andrea Whitcombe is a former multiple Welsh Cross Country Champion who will return to the event in the W45 category, racing for the Swansea Harriers team.

The women’s title went to the Harriers in 2019 but is perhaps wide open this time.

Training partners Elliott Lawrence and Dominic Smith of Swansea Harriers will be worth looking out for in the U20 men’s race.

Osian Perrin of Menai Track & Field was the U17 Champion 12 months ago but will contest the U20 men’s race this time.

Samuel Roberts of Sheffield and Derne AC warmed up for the weekend with a solid run in Armagh with a time of 14:41 and finishing ahead of Lawrence, Smith and Perrin.

Bridgend AC’s Katrin Higginson will defend her U20 women’s title with Deeside AAC’s Martha Owen the runner-up from 2019 also racing.

Ashleigh Willis will return to Pembrey in the U17 women’s race having won her age-group and the race outright last time.

Lloyd Sheppard of Cardiff AC was the highest placed athlete in 2019 that will remain in the u17 age-group this time.