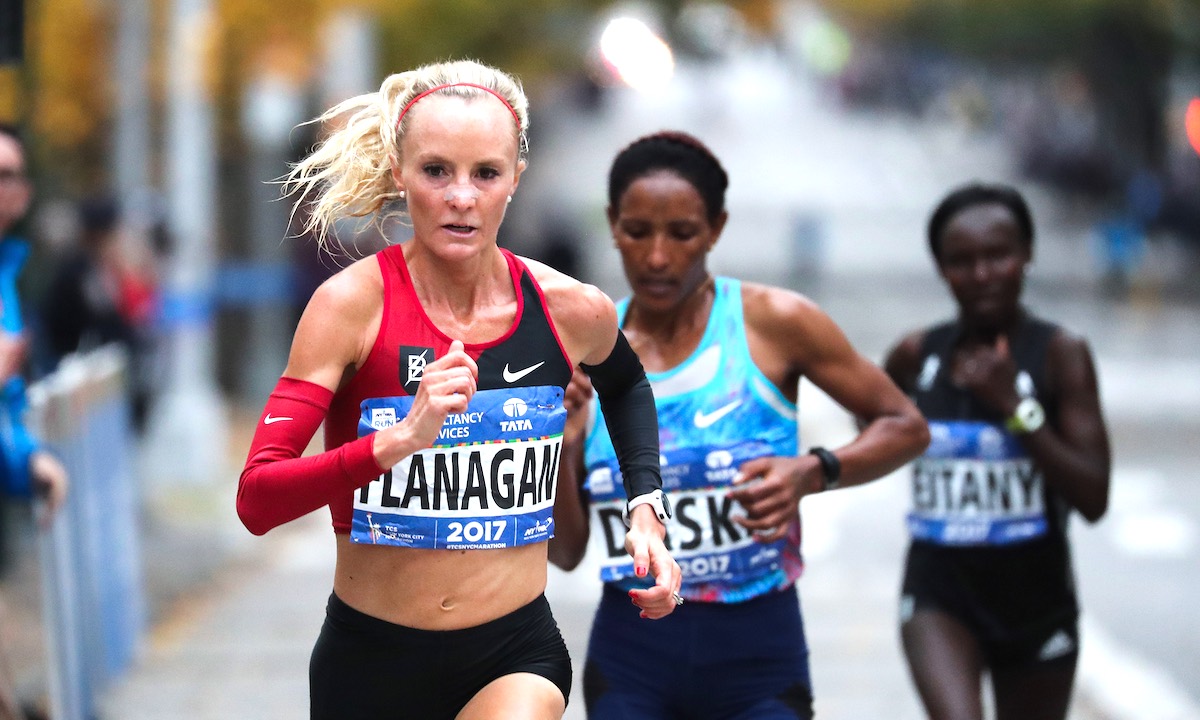 The defending champions face formidable international and American opposition at this weekend’s marathon.

Shalane Flanagan and Geoffrey Kamworor can expect a tough test as they aim to successfully defend their titles at the New York City Marathon on Sunday (November 4).

Last year in New York, Flanagan became the first American woman to win in 40 years, storming to victory in a time of 2:26:53.

Leading the Ethiopian challenge is reigning World Half Marathon champion Netsanet Gudeta and Mamitu Daska, who have bests of 2:29:15 and 2:21:59 respectively.

Last year in the men’s race, Kenya’s Kamworor claimed his first major marathon victory running a 4:31 penultimate mile to cross the line in 2:10:53. British eyes will be firmly fixed on the performances of Chris Thompson, Jonny Mellor and Andrew Davies on Sunday. Thompson makes his return to marathon racing after recent wins at the Great Scottish Run and Great South Run, following the European Championships in Berlin.

In a recent interview with Fast Running, Thompson said: “New York is not a race for fast times, but instead it’s one of the best for real racing – no pacesetters, no world records, just hard running.

“It’s been on my bucket list for ages. It’s at the right time of year for me at this point in my career, and I’m excited about all the unknowns going into the race.”

Mellor memorably clocked a 2:12:57 best at the Berlin Marathon last September and will take on his second marathon of the year after a 2:17:55 performance at a hot London Marathon in April.

Welshman Davies finished 11th in the marathon at the Commonwealth Games and steps back on the roads following a successful summer on the mountains, which included winning gold at the World Masters Mountain Running Championships.

The New York City Marathon will be broadcast live on Eurosport 2 in the UK from 2:15pm on Sunday.

RELATED: Chris Thompson ready for a marathon size bite out of the Big Apple