Runners and mud win across England 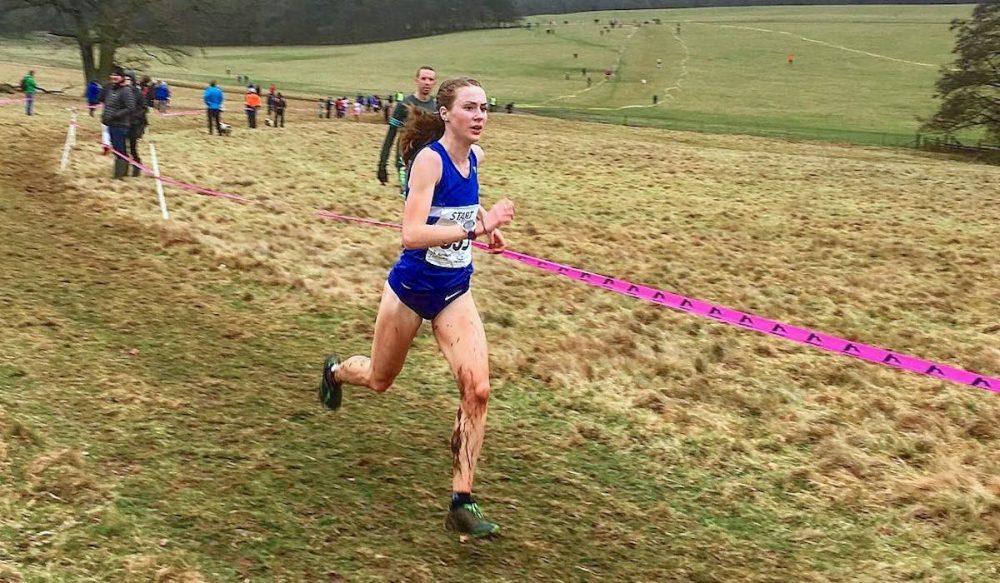 Ahead of the National Cross Country Championships in Parliament Hill next month, England’s best were out in force for the annual ECCA area championships in Leeds, Brighton and Nottingham today (January 27).

Harewood House, outside Leeds, proved to be a hit for Northern runners and spectators with hills and mud aplenty providing a true cross country test.

Maclennan, who finished ninth at the U23 European Championships in Samorin, built up a sizeable lead to win by an impressive 18-seconds in 30:50. Leigh Harrier Howarth finished second in 31:08 with Taylor-Brown of Sale Harriers taking third in 31:23. Finishing seventh was Leeds City’s 2016 and 2017 champion Claire Duck. 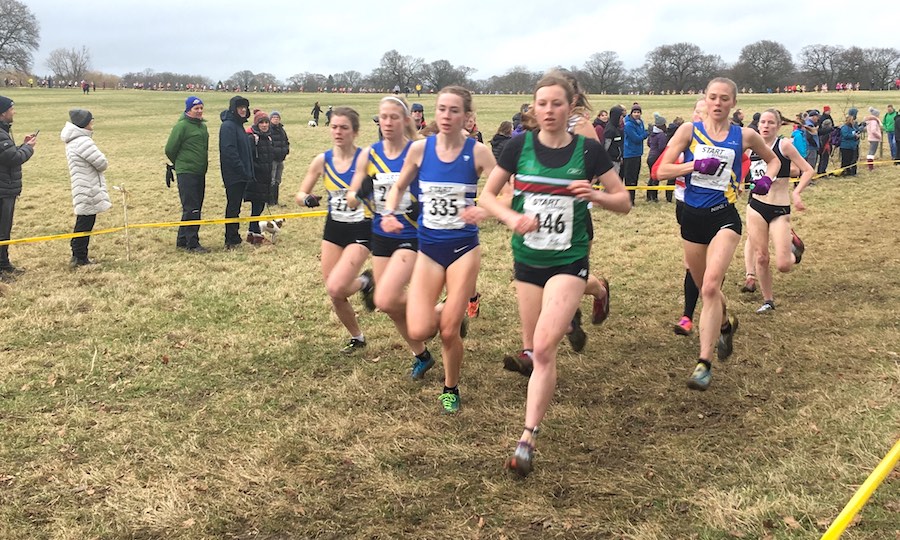 In the men’s race 12k race, Avery looked impressive as he took the lead in the latter stages to overhaul long-time leader Mathew Bowser of Lincoln Wellington. Duathlete Avery took the tape in 39:50, with Bowser settling for second in 39:54 and Steve Bayton of Hallamshire third in 40:10.

Over a testing 15k men’s course in Stanmer Park, Brighton, and not to mention the wet conditions, it was John Gilbert who won the Southern title. The Kent AC athlete held off a fast-finishing Adam Hickey of Southend in the closing stages, with Max Nicholls taking the bronze.

Phoebe Law was the convincing winner in the women’s race. The Kingston and Poly runner finished ahead of Aldershot’s defending champion Emily Hosker-Thornhill. Bronze over the 8k course went to Charlotte Christenson of Cambridge and Coleridge.

Bedford & County’s Elliott Dee and Amelia Quirk of Bracknell AC were the under-20 winners.

Brecker and Holt impress in Nottingham

Wollaton Hall in Nottingham, the venue for the English National XC Championships in 2017, welcomed the Midlands Championships this year.

Yeeeees. Overcome 3 bouts of illness and got myself on the start line with 2 weeks of decent training. No idea how this happened but I'm finally the senior Midland cross country champion! pic.twitter.com/sQeX57rxie