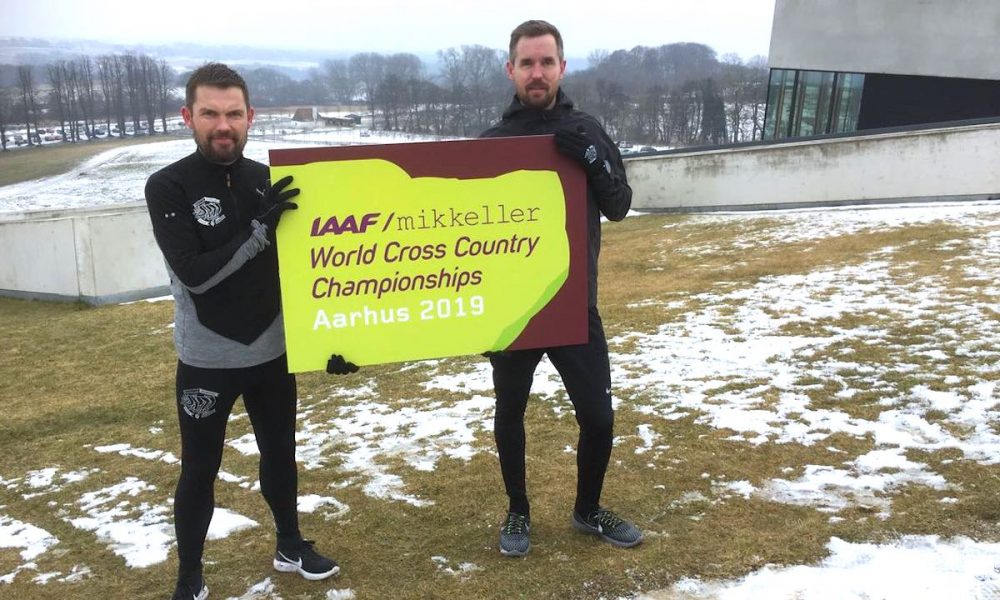 Registration for runners of all abilities to apply to participate in the 2019 IAAF World Cross Country Championships in Aarhus, Denmark has opened today (April 4).

The ‘Open for all’ races will give runners an opportunity to take part in the premier world cross country event alongside some of the best endurance runners from around the world.

The Aarhus hosted 2019 World Cross Country Championships will take place on Saturday March 30 at the picturesque museum and woodland surroundings, and the non-traditional course includes running on the grassy roof of the museum.

“The IAAF has been very open to our ideas, and we truly believe that our event concept for the World Cross Country Championships will promote Cross Country as a spectacular sport.

“Our plans have received significant attention within the Global running community. Now it is on us, the Danish running community, to show the world a Danish version of the pursuit for excellence mixed with the great joy of running in nature.” 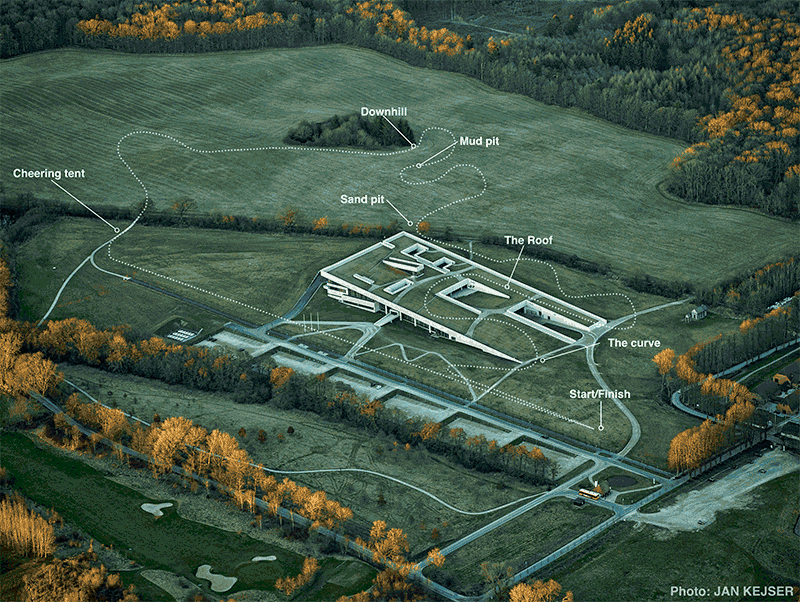 At the World Cross Country Championships Aarhus 2019, runners of all abilities can participate in three races, named: ‘The Sprint’, ‘The Relay’ and ‘The Toughest’.

The chance to go full speed on the original WXC course – including the steep 100 meters atop the Moesgaard Museum, before you sprint to the finish line.

The Sprint is the opportunity of a lifetime, for all runners who want to get an up close and personal feel of a true world championship experience. Runners of all ages are invited to participate.

In The Relay you have two options; either you share the 2 km laps with teammates, or you go solo for all four laps!

The classic recipe for cross country has been spiced up with just the right amount of slick grass, mud, challenge zones, forest single tracks, gravel roads and water passages in a course set to bring you the best of both cross and trail.

You have three different racing distances to choose from; either 4km, 8km or 12 km.

As well as those, there is a fourth option called ‘The Search’ that gives runners a chance to compete in the elite races with the world’s best.

To enter the lottery draw, where 200 names will be chosen, female runners need to have clocked a sub 37 minutes 10k between April 1 2018 and September 30 2018, with male runners needing a sub 33 minute time.

If you make the start line, the race itself will be a test, with race officials instructed to pull runners from the race if they are about to get lapped. In other words, you will be pushed to the limit.

The website has just launched with in-depth information on the races and details on how to enter can be found here.

See below for drone footage of the museum rooftop that is incorporated into the cross country course.