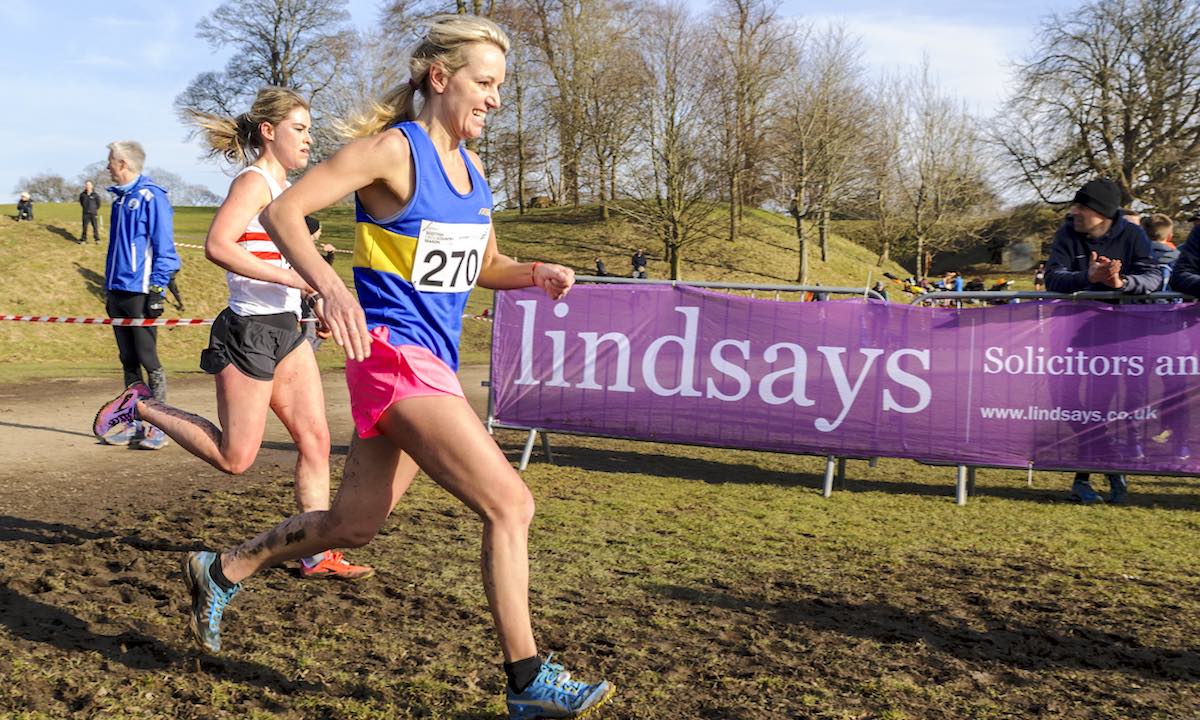 The number of runners to enter the Scottish cross country showpiece surpasses all recent records.

Scottish Athletics has announced that the fields for the 2019 Lindsays National XC will be the largest overall for a quarter of a century since men’s and women’s championships combined in 1993-94.

The entry figure for the Scottish Cross Country Championships on Saturday, February 23 is a fantastic 2458 which out-strips the previous best from a couple of years ago.

The 26th edition of the event, which takes place at Falkirk’s Callendar Park, features 10 races from under-13 through to seniors and masters, and the governing body believes this is the biggest participation national championship event in Scottish sport.

“We’re ecstatic about these entry numbers and must thank our clubs for their wonderful response,” said Mark Munro, chief executive of Scottish Athletics, who expressed a huge thank you to athletics clubs, coaches and team managers who are making such a commitment to competition.”

Among the notable entries in the senior races are Olympians Steph Twell, Freya Ross, Derek Hawkins and 2018 champions Kris Jones and Mhairi Maclennan.

Munro added: “It’s a wonderful event and we’re seeing so many people just wanting to compete and be part of that now. We’ve been pushing the message ‘Competition – It’s What You Train For’ over the past three or four years and we’re getting athletes, coaches and clubs buying into that.

“Lindsays came on board as sponsors of the Cross Country Season some five years ago with a commitment to try and help us grow participation.

“Their support has enabled us to improve a couple of aspects, bringing in an initiative like the Lindsays Trophy, and helped us raise the profile of the National XC in particular.

“Video footage from the event is very popular and last year for the first time we experimented with drone footage, which was excellent.”

The biggest rise in entries is in the senior ranks, with a current figure of 979 signed up for the senior men’s race, while there is an all-time record entry for the senior women’s race at 406 – up by 41 runners on last year. It is worth noting that in 2017 Scottish Athletics equalised the men’s and women’s distance to 10km.