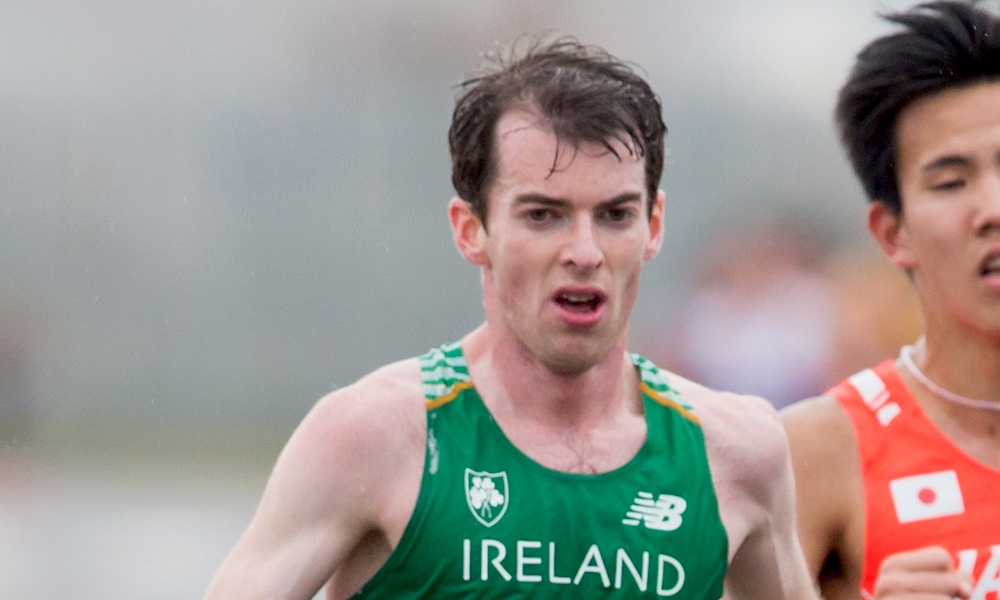 On the eve of the event, Northern Ireland’s Paul Pollock has withdrawn from the Commonwealth Games marathon, due to an ankle injury.

Olympian Pollock was set to compete over the 26.2 miles alongside Northern Ireland teammate and fellow Rio 2016 marathoner Kevin Seaward.

In a statement, Athletics NI said: “Unfortunately Team NI has announced that Paul Pollock will not be competing in tomorrow’s Commonwealth Games marathon due to an ankle injury.

“Paul arrived in Gold Coast for the Athletics NI Holding Camp and was midway through his planned training block when the injury developed.

“Despite the best efforts of support staff, there has not been enough time for the injury to settle. We wish Paul a speedy recovery.”

It is a disappointing blow for the 31-year-old, who was similarly forced to withdraw at the last minute before the World Championships in 2017, after suffering two metatarsal stress fractures in the prior week.

Pollock had been in a buoyant mood this season when he spoke to Fast Running in February, saying at the time: “I am feeling in great shape and definitely think I can run fast this year, so hopefully over the next few months I can get some PBs.”