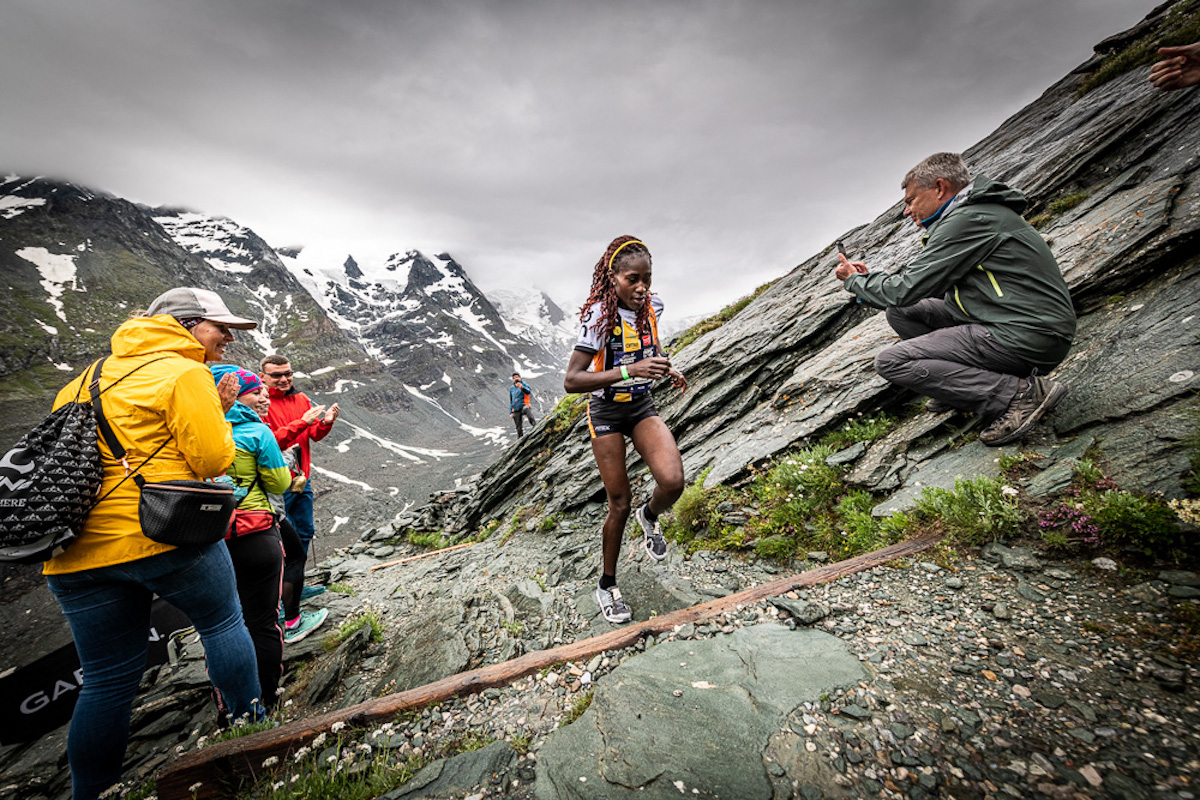 Following on from the successful launch of the 2022 Valsir Mountain Running World Cup at the Seven Sisters Skyline in Dunlewey, Ireland, Castro Daire in Portugal will be the venue for the second World Cup race on Sunday 19th June.

Montemuro Vertical Run will be the first Gold Label World Cup race of the year, the first classic mountain race of the series and the World Cup’s first ever visit to Portugal.

The Montemuro mountain range has been described as something of a well-kept secret in Portugal, but its credentials as a location for mountain running are clear. It’s a geographically diverse area, with everything from dry, rocky paths to rich, green river valleys, which will provide a stunning route for runners.

There is a big push underway to promote the area’s potential for mountain sports, both running and cycling. This began with the establishment of (Per) Correr Castro Daire https://www.facebook.com/percorrercastrodaire/  a local circuit consisting of 8 races in 2022, and has shown remarkable progress year on year. The municipality once again hosts the Portuguese championship in 2022, this time in the up and down format, on the 5th of June.

The region is also steeped in history, with architectural remains and ancient settlements, and boasts  wildlife such as the Iberian wolf, otters and rare gold-striped salamanders.

This is the second edition of the Montemuro Vertical Run. The first edition in 2021 staged the 23rd National Mountain Running Championships for Portugal.

The race starts at 434m in Parada de Ester, just above the Paiva River. The opening kilometre takes the runners through the streets before they turn left, heading north toward the summit of Montemuro. This where the climbing really begins in earnest and athletes get little or no respite as it goes on more or less continuously to the finish at 1,317m. The favourites in the women’s field

With a stellar World Cup field lining up alongside Portugal’s finest it’s sure to be a fast and exciting race.

In the women’s race all eyes will be on last year’s World Cup champion, Joyce Muthoni Njeru (KEN). With wins at Grossglockner Berglauf, Krkonossky, Trofeo Ciolo and Zumaia Flysch Marathon, she proved herself to be adaptable over a wide range of courses and terrain. She is currently leading the women’s World Mountain Running rankings.

Lorenza Beccaria (ITA) is expected to be a strong contender, having had some impressive results in last year’s World Cup, achieving a 5th place in last year’s Grossglockner Berglauf and a 4th at Tatra Race Run.

Camilla Magliano (ITA) will also be one to watch in the women’s race. She has proved herself to be very strong in uphill-only races, with top 10 finishes last year in Grossglockner Berglauf, Vertical Nasego and Chiavenna Lagunc, as well as finishing 5th in the Italian uphill-only mountain running championships.

Susanna Saapunki (FIN) burst onto the mountain running scene in 2021, having switched to the sport after a successful career in cross-country skiing. She immediately enjoyed success with a 4th place at Grossglockner Berglauf and 5th spot at Vertical Nasego. She could well feature on the podium at Montemuro. Who will be chasing Henri?

In the men’s race Henri Aymonod (ITA), 2021 World Cup men’s champion and the current leader in the men’s World Mountain Running ranking, will surely be the runner to beat. Last year he won Chiavenna Lagunc and Vertical Nasego and finished 3rd at La Montee Du Nid d’Aigle and Tatra Race Run. It will be exciting to see him in action again here.

Geoffrey Gikuni Ndungu (KEN), who finished 3rd in the 2021 World Cup standings, will be toeing the start line. Last year he won the Zumaia Flysch Marathon and Krkonossky and was 2nd at Trofeo Ciolo, but a 58th place at Zegama this year could suggest he isn’t firing on all cylinders yet [or might be more suited to the uphill-only nature of this weekend – Ed.]

Andrea Rostan (ITA) could also feature, having had some impressive results in uphill-only races, including a 2nd in last year’s Vertical Nasego and a 3rd place at Piz Tri Vertical. Zak Hanna (IRL) has been steadily and impressively building his mountain running CV over the last few years and he could well challenge for the podium here. With a win at the Mont Blanc Vertical Kilometre and a 4th place at Vertical Nasego last year, as well as an 8th place in a stacked field at Grossglockner, he will be hoping for some good results in the World Cup this year.

Marek Chrascina (CZE) was our bronze medallist at the 2019 World Championships in Patagonia and also finished 3rd in Krkonossky last year. He is always a strong competitor.

Other men to watch include Alex Garcia Carrillo (ESP), winner of the recent up and down mountain running championships in Spain, and Patrick Kipngeno (KEN), winner of this year’s Mont Kenya Mountain Run.

There will be some strong local runners on the start line, including the reigning junior and senior national mountain running champions of Portugal: Joana Soares, Rui Muga, Eduardo Pestana and Mariana Pedreira.

A step forward for Montemuro

We look forward to bringing you all the action live from the races on Sunday. Pedro Pontes, of the race organisation, says, “We are very excited and proud of the inclusion of the Montemuro Vertical Run in the World Cup. This project is the result of work that the Municipality of Castro Daire has been developing in Mountain Running, together with the Portuguese Athletics Federation and local associations.”

Find out more about the race here: https://www.visitcastrodaire.pt/montemuroverticalrun/

Link to video about the race: https://www.youtube.com/watch?v=t5Jh2Sr8Ur8