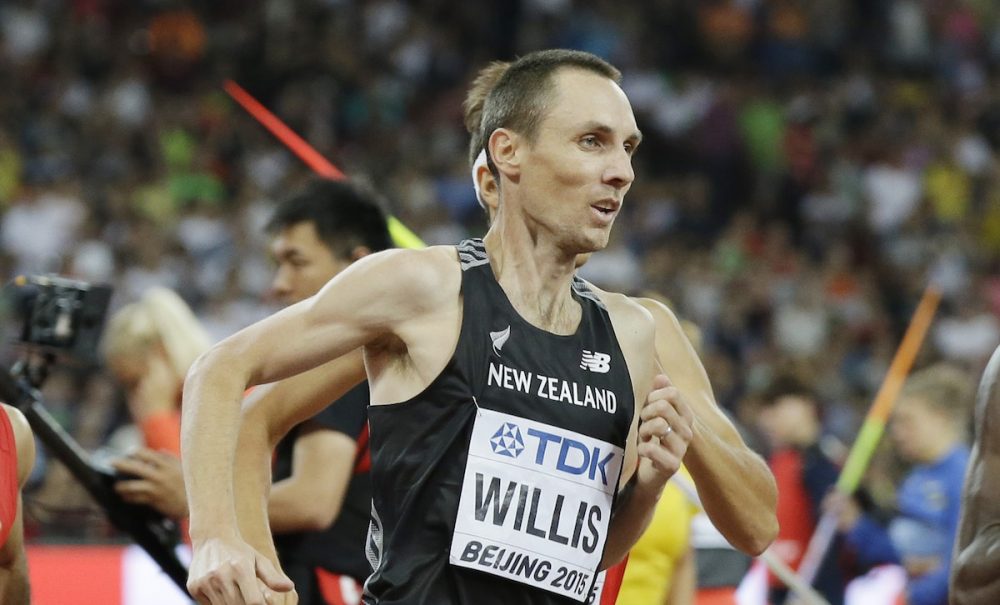 Nick Willis, a two-time Olympic medalist and former Commonwealth Games champion, will compete at the BMC Grand Prix in Loughborough on Saturday (June 23).

The 35-year-old middle-distance star won 1500m silver at the Beijing 2008 Olympics and eight years later picked up bronze in Rio. Willis also won world indoor bronze in 2016 and has three Commonwealth medals to his name, including gold at Melbourne 2006.

RELATED: Max Burgin runs fastest ever 800m by a 15 year-old In the women’s 800m Lynsey Sharp will get ready for next weekend’s British Championships against Khahisa Mhlanga, Sweden’s Lovisa Lindh and Ireland’s Ciara Everard.

John Travers is the fastest entered for the men’s 1500m. In February, the 3:37 man became the first Irish athlete to run an indoor sub-4 mile in Ireland. Fellow Irish athlete Kieran Kelly makes the trip across to Loughborough with Josh Carr and Andrew Heyes set to race too.

The leading name in the men’s 5000m A race is Norway’s Per Svela, who has a PB of 13:41. Luke Caldwell, Abel Tsegay, Ollie Lockley, Jack Gray, Ben Bradley are also among the entries.

The action gets underway at 5pm and will be streamed live on Vinco.