Nations set to battle at Commonwealth Half Marathon 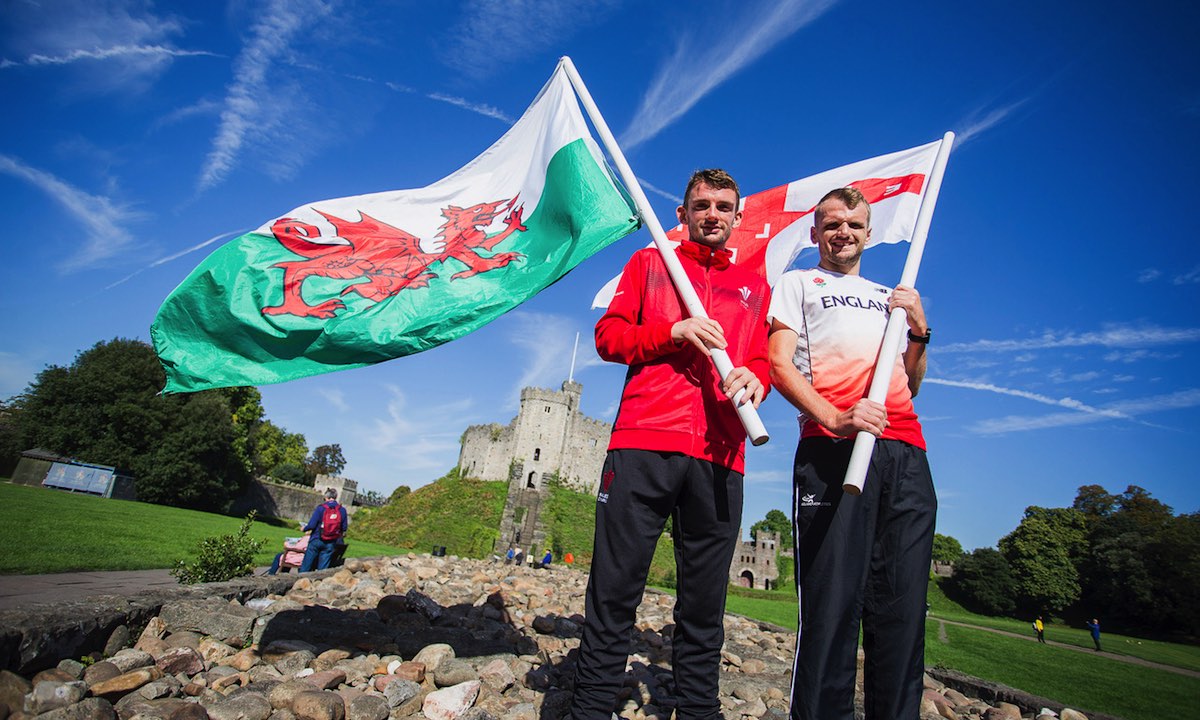 The inaugural Commonwealth Half Marathon Championships will bring a stellar lineup of the world’s best endurance athletes to Cardiff this weekend.

International runners from 18 nations will battle it out on the streets of the Welsh capital at the first Commonwealth event over 13.1 miles. The Cardiff University/Cardiff Half Marathon will prove a familiar stage for Kenyan athlete John Lotiang, who broke the course record at last year’s event in a time of 60:43 to take the 2017 title.

Kenyan athletes have dominated the male and female races over the last decade, with 14 of the last 16 winners coming from the East African nation. Lotiang will be joined by teammates Joseph Nzioki (60:23) and Daniel Muteti (60:54) as the Kenyans eye up a second successive 1-2-3. Flomena Daniel will lead a strong female contingent and arrives with serious pedigree four years after winning marathon gold at the Commonwealth Games in Glasgow.

Uganda could prove to be the biggest threat to Kenya after they named a former mountain running world champion in their men’s team. Fred Musobu won on the mountains of Betws-Y-Coed in North Wales back in 2015. He will be out to improve on his half marathon best of 61:38 alongside the 2017 Ugandan 10,000m champion Timothy Toroitich, Felix Chemonges and Vitalis Kwemoi.

Tanzania’s Failuna Abdi Matanga is the third fastest woman in the race and will attempt to seal her spot on the podium after finishing fifth at the Barcelona half marathon. The Tanzanian men will be led by Gabriel Gerald Geay, who ran an impressive 61:13 over the distance in the UAE last year.

There will be a strong home nations presence hoping to gatecrash the podium places. Dewi Griffiths leads Team Wales in his home race after smashing his personal best to finish fourth in a time of 61:33 last year. The Swansea Harrier missed the Commonwealth Games through injury but has a shot at redemption alongside teammates Josh Griffiths, who finished as the top Brit at the 2017 London Marathon, and the in-form Kris Jones.

North Walian Andy Davies was meant to compete after an 11th placed finish at the Commonwealth Marathon, but will be replaced by Jon Hopkins.

Caryl Jones has withdrawn from the event and will be replaced by Alaw Beynon-Thomas, who ran a half marathon lifetime best of 76:48 in the mass race at the World Half Marathon Championships in Valencia back in March.

Team England have a wealth of inside information on what awaits in the Welsh capital. Cardiff AAC’s Matt Clowes will be aiming to gain revenge on Dewi Griffiths having finished second to the Welsh runner ver 10K at Barry Island and Cardiff.

Clowes was due to line up alongside Ben Connor, who clocked a personal best of 61:11 back in February on the streets of Barcelona, but Connor and Bristol & West AC’s Daniel Study have withdrawn due to injury. Thames Valley Harrier Mohamud Aadan and Southampton AC’s Alex Teuten make up the men’s team.

They are joined by an experienced women’s squad of Tracy Barlow, Gemma Steel, Rebecca Murrayand Dani Nimmock. Marathon specialist Barlow set her half-marathon personal best in Valencia in March where she clocked 72:35 while Steel boasts a best of 68:13 set back in 2013.

Scotland will send a team of six athletes to Cardiff next month, headlined by 2010 Commonwealth 1,500m bronze medalist Stephanie Twell. Having finished 14th over 5,000m on the Gold Coast, Twell will step up in distance to run 13.1 miles in Cardiff. She is joined by Fiona Brian of Metro Aberdeen and Annabel Simpson of Fife AC. In the men’s team Kenny Wilson of Moray Road Runners and John Newsom of Inverness Harriers will be joined by Mike Crawley – the Corstorphine AAC athlete who has raced for GB and NI over 50K.

Paul Pollock is the standout name in the Northern Ireland team having already competed at the European Championships and Commonwealth Games this year. Pollock will be joined by Andrew Annett, who recently won the Northern Ireland & Ulster Half Marathon Championships, along with Eoghan Totten, who ran 66:14 in Barcelona this year and Conor Bradley who ran 51:48 for 10 miles last month.

The challenge from Down Under will be fronted by a strong Aussie team, who are led by Commonwealth Games 5,000m and 10,000m finalist Celia Sullohern. The 26-year-old earned fifth and sixth placed finishes on her international track debut at the Gold Coast and will be aiming to produce another shock on the streets of the Welsh capital next month.

She is joined in a three-woman team by Marnie Ponton and Casey Wood, who finished second and third respectively at the Australian Half Marathon Championships.

DeJen Gebreselassie will don the green and gold vest after a remarkable journey to the start line outside Cardiff Castle. Gebreselassie, 25, was born to Ethiopian parents in a Sudan refugee camp, and aged 10 his family moved to Tasmania for a new life in Australia.

New Zealand will send a team of four athletes to the Cardiff University/Cardiff Half Marathon on October 7. Belgrave Harrier Daniel Wallis will be familiar with British conditions having spent his whole junior career racing in the United Kingdom.

He will be joined in the men’s team by Cameron Graves, while Rochelle Sceats and Esther Keown will compete in the Women’s race.

Botswana, Rwanda, Mauritius, Sierra Leone and the Isle of Man will also send teams to compete.