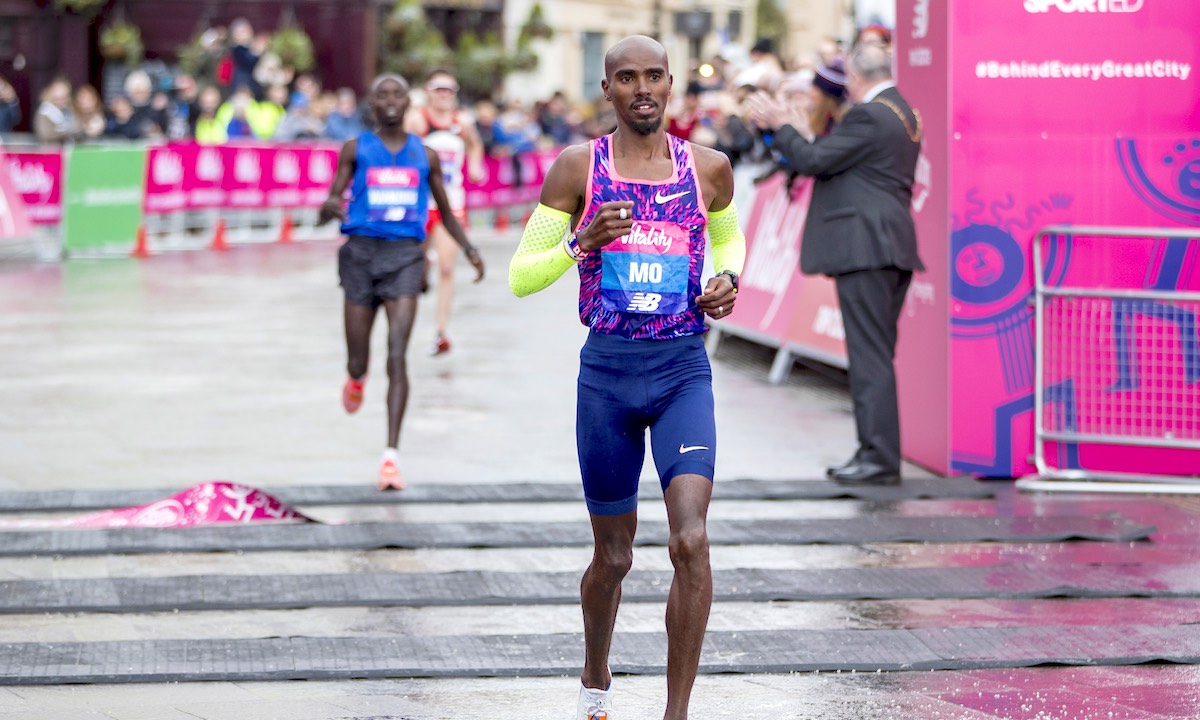 The course record holder will run in the UK capital race for the seventh time next month.

Mo Farah will return to defend his title at the Vitality London 10,000 in the UK capital on Monday, May 27.

In last year’s race – which starts on The Mall and finishes in front of Buckingham Palace – the European marathon record holder won in a time of 29:44 ahead of Richard Allen (29:48) and Matt Sharp (29:50).

A record number of more than 17,000 participants are expected to run on the course which passes iconic London landmarks such as Admiralty Arch, Nelson’s Column, St Paul’s Cathedral, Mansion House, the Bank of England, the Old Bailey, Somerset House, Big Ben, the Houses of Parliament and Westminster Abbey.

“I really enjoy running the 10k distance and look forward to returning to the Vitality London 10,000 again this year,” said Farah, who will make a swift return to London’s roads following his appearance at the Virgin Money London Marathon next month.

“The course is spectacular, and the London crowds are fantastic, lining the streets and cheering everyone the whole way round. I’m looking forward to it.”

Farah will also be at the Vitality Westminster Mile the day before (Sunday May 26), as the official starter for the family waves.