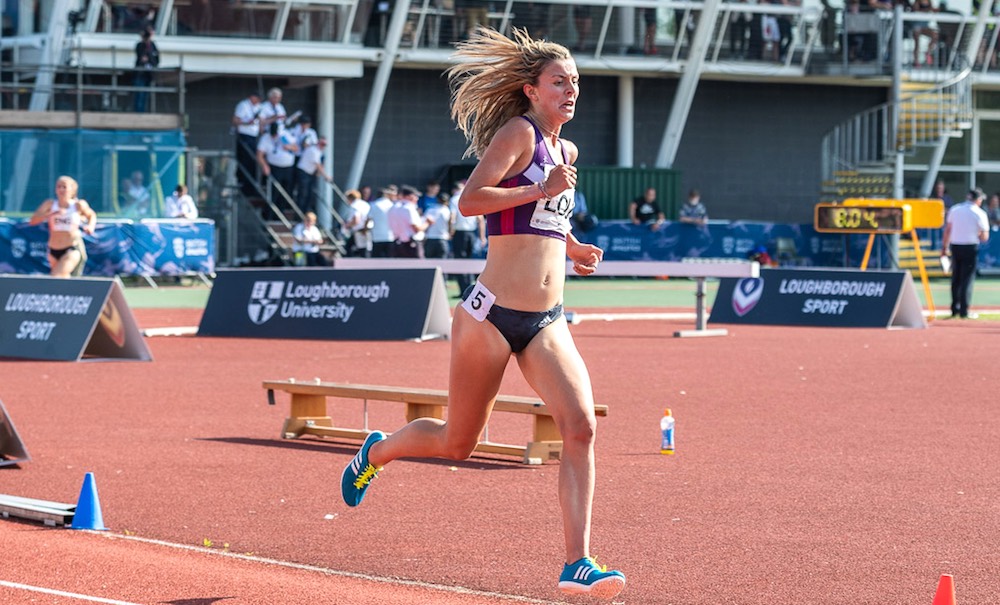 Marshall Milton Keynes have spent the last four months working with the British Milers’ Club to get an impressive field together for the club’s headline track, the MK5000 PB Special, which takes place on Saturday (Aug 11).

Jess Judd and Mohamed Mohamed are the leading entries for the Stantonbury Stadium showpiece. Blackburn’s Judd hold’s an impressive 15:34.82 PB from last year while Hillingdon’s Mohamed ran a lifetime best of 13:56.04 for 5000m in June at the BMC Grand Prix in Loughborough.

Among Mohamed’s main rivals is the evergreen Kojo Kyereme from Shaftesbury Barnet, who at 43 continues to defy the statistics that demand athletes’ performances decline after a certain age. His 14:05.25 PB may be from seven years ago, but he is still running well under 15 minutes, posting a 14:46.18 SB at a BMC event just a few weeks ago.

Judd’s main challenger for the top prize looks to be Pippa Woolven, whose 2017 15:49 PB matches that of Judd’s SB from May this year, while Charnwood’s V35 Juliet Potter is still a threat at any major event, her 15:57.4 PB being one of the fastest in the field, albeit posted in 2001.

Entries are still being taken online for U20s and senior athletes for what looks to be an exciting event for athletes of all standards up to the 22-minute standard cut off. Elite athletes (men sub-14:40, women sub-17:35) are advised to enter the BMC races, which take place from 7.30pm on the night.

Organiser Elliot Hind from the host club – who himself owns a 14:53.29 PB from last year – promises a great atmosphere for athletes and spectators alike, with a beer tent and street food on offer throughout the event.

The leading women’s entries at the time of writing are (ordered by PB with SB following unless the same):

The leading men’s entries (ordered by PB with SB following unless the same) are:

The first 5000m races are due to start at 3pm, with the slower graded 5000m events going first leading up to the quicker BMC Gold Standard races, which kick off at 7.45pm, finishing around 9pm. U20s and senior athletes can still enter here.