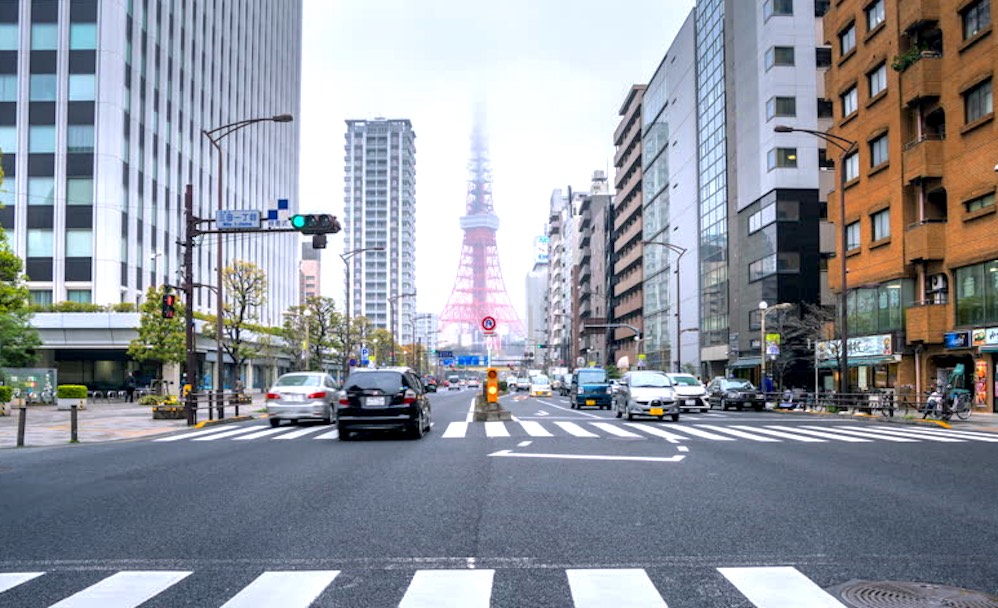 The climax of the marathon race will see athletes running the final stretch uphill.

The marathon route for the 2020 Tokyo Olympic and Paralympic Games will start and finish at the Olympic Stadium and take competitors on a scenic tour of iconic city landmarks, organisers announced today (May 31).

The final three kilometres includes a steady one percent incline back to the newly constructed stadium in the west of the city.

Naoko Takahashi, Japan’s marathon gold medallist at the 2000 Olympics commented: “I look forward to seeing some great performances from the runners, who will be encouraged by those fans lining the route. They will be memorable races.”

The route will pass through the heart of Tokyo – the world’s largest metropolitan area with a population of nearly 35 million – and take in some of the capital’s most iconic landmarks, providing an unforgettable experience for the athletes, as well as for spectators along the route and TV viewers around the world. Marathon running in Japan has a long history and proud tradition. The Japanese have truly embraced distance running, and the Tokyo Marathon, one of the world’s top six city marathons, now regularly attracts huge crowds of supporters.

IAAF President Seb Coe said: “The Marathon course is a growing highlight of the athletics programme with imaginative courses that show off the best of cities, are challenging for athletes and fan friendly.

“The marathon course highlights the essence of Tokyo – a blend of tradition and modernity.”

Session schedules will be announced in summer 2018.