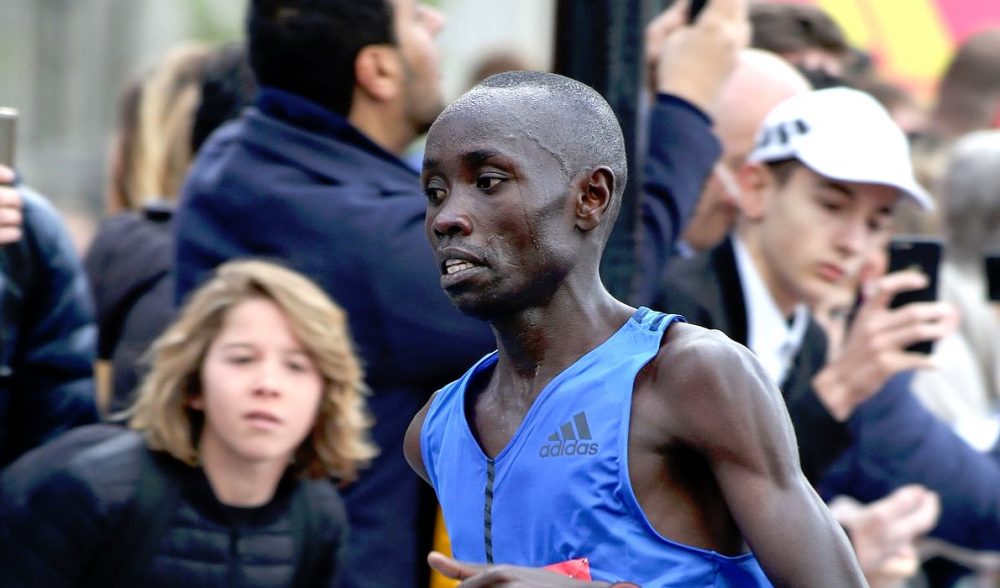 Kenya’s Wanjiru won the London Marathon last April in a time of 2:05:48, and his addition to the elite men’s field, further adds to the excitement of what was already going to be a thrilling battle.

The 25-year-old’s win last year, in only his second marathon, surprised many at the time, but he demonstrated maturity beyond his experience to hold off a late surge from 5,000m and 10,00m world record holder Bekele – who he once again faces on April 22.

Wanjiru has a personal best of 2:05:21, which was set back in 2016 in Amsterdam on his marathon debut. It was also a new course record for the Dutch city marathon.

With the start line of Kipchoge, Bekele and Farah boasting a combined total of eight Olympic gold and 12 World Championship gold medals from the track, Wanjiru will have no easy task of repeating his feats of last year.

Before the main event in April, Wanjiru will take on British pair Mo Farah and Callum Hawkins in March at The Big Half, a new half marathon event for London.