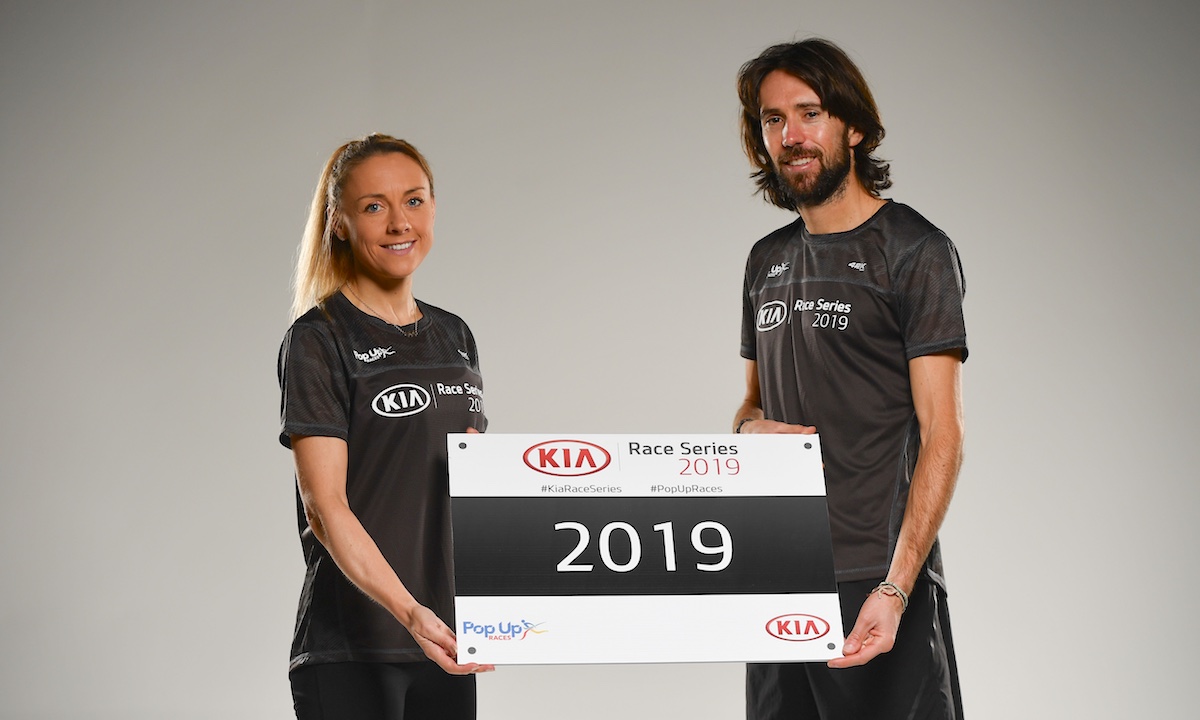 Kerry O’ Flaherty was among the Irish distance runners to impress at the inaugural race series this year.

The 2019 edition of the nine race series aims to build on the success of 2018, which included eight course records broken and an entry increase of 29%.

The series, which is organised by Pop Up Races, includes nine races in seven counties across Ireland and begins in March with The Streets of Portlaoise 5k.

“I was delighted to win the 2018 Race Series and to win five out of the five,” said Kerry O ‘Flaherty, the 2018 female series winner. “It was a great idea by Pop Up Races to organise the series and to have Kia on-board as a sponsor is fantastic. I encourage all runners to go out and set a target of running one of these races in 2019 and see what they can achieve.”

Irish Marathon champion Mick Clohisey added: “The series drove the standard forward of distance running in Ireland. I look forwarding to lining up in the series in 2019 and having some great competitive races.”