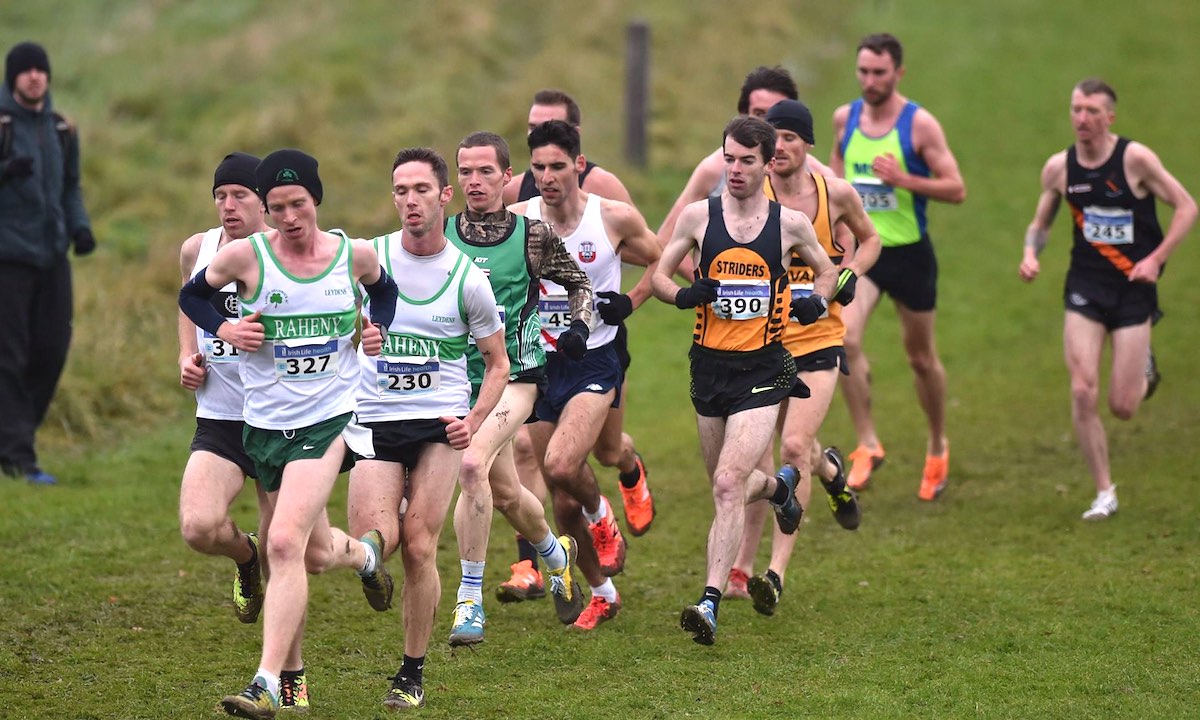 Sean Tobin and Ciara Mageean are among the top Irish endurance runners set to compete at the Irish Life Health National Senior and Juvenile Even Age Championships on Sunday (November 25).

As well as national honours, the action at Abbotstown’s National Sports Campus this weekend sees Ireland’s best battling for one of the coveted places on the team for next month’s European Cross Country Championships.

The first two athletes over the line in the senior and under-20 races will will gain automatic selection for the continental competition in Tilburg, Holland, along with the first male and female under-23 athletes. Additional selections for the European teams will be made at the discretion of the selectors.

The battle for the team titles should also prove an absorbing contest – particularly in the men’s race where Clonmel will be bidding for the first team title in their history.

Sean Tobin will lead that bid for Clonmel with his eyes also fixed on a becoming the Irish cross country champion for the first time too. Tobin, who returned to Ireland over the summer after completing his athletics scholarship, has the strong backing in the Maunsell brothers, Kevin and William, with David Mansfield and Michael Carey vying to be the fourth scorer for the club.

They would be the first team outside of Dublin to win since 1999. It won’t be plain sailing though with Raheny Shamrock bidding for three-in-a-row.

Raheny athletes set to compete on Sunday include runner-up last year Kevin Dooney, who has been sharing his running journey on Fast Running, along with 2015 champion Mick Clohisey, Brian Fay and Mark Kirwan among their ranks.

Clonliffe Harriers and Kilkenny City Harriers will also be among the teams looking to be in the shake-up.

In the senior women’s race, An Riocht’s Shona Heaslip, the winner for the last two years, is out after picking up an injury competing in Europe recently.

That leaves the stage set for a champion in 2018 with Ciara Mageean bidding to win her first senior Irish cross country title. The 26 year-old will not have it all her own way and should expect tough competition from Armagh AC’s Fionnuala Ross, Newcastle’s Kerry O’Flaherty, Letterkenny’s Ann Marie McGlynn and newcomer on the scene Dylan Hassett of Leevale.

The course looks set to be soft underfoot with long spikes at the ready due to the heavy rain this week.It should make it an exciting spectacle for cross country aficionados.

DSD and Leevale look to have the strongest teams for the women’s race with the South Dublin club counting Laura Shaughnessy, Linda Byrne, Bethanie Murray, Maria McCambridge and Meghan Ryan among their ranks.

The Leevale team includes the Finn sisters, Michelle and Carol, Dylan Hassett and Sinead O’Connor, while North Down also send a strong team from Northern Ireland that includes Jessica Craig and Rachel Gibson.