Into the mountains, with Morgan a favourite 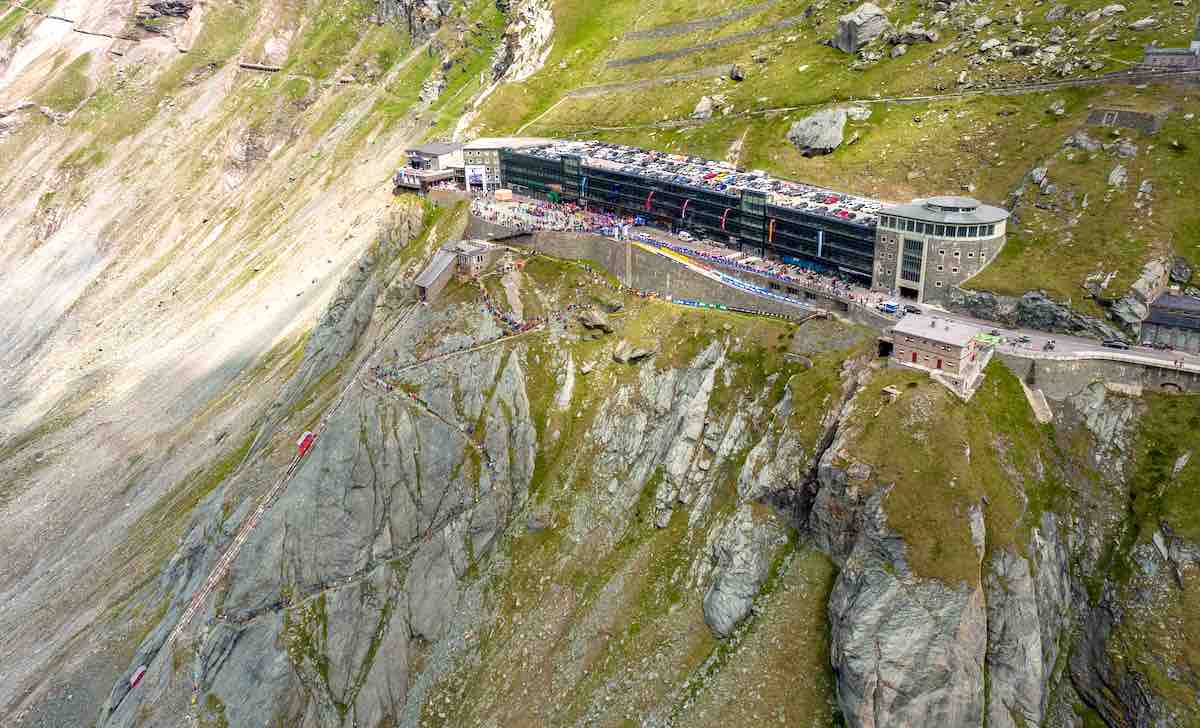 On Sunday 11th July we head to Austria for the next stage of the 2021 World Cup with Grossglockner Berglauf.

This race has provided some epic mountain running races over the years and excitement is high for this year’s race, which features some of the best in-form athletes of the moment.

Grossglockner Berglauf takes place in Heiligenblut, under the shadow of Austria’s highest mountain (at 3,798m), Grossglockner. It’s the 22nd edition of the race, so it’s an event with a rich history, and it’s seen the very best mountain runners in the world taking part over the years. This year’s race, our second stage of the 2021 World Cup, is classed as a classic mountain race at 13km in distance and 1265m of ascent. It follows on from our first World Cup race, Tatra Race Run, on 27th June. Catch up on the news from that race here.

The Grossglockner Berglauf route starts in Heiligenblut and follows the river initially, before climbing up to the famous Briccius Chapel, past the quaint Trogalm hut, then the ‘Pasterze’, the longest glacier in the Eastern Alps, before the final lung-busting climb of 900m to the summit. The summit finish at the famous Kaiser-Franz-Josefs-Hohe, with (hopefully) stunning views all around – a great reward for all who run the race.

Let’s take a look at some of the favourites for this year’s race.

In the women’s race Charlotte Morgan of the UK, who is fresh from winning our first World Cup at Tatra, will be looking to increase her lead in the women’s competition.

She finished 7th at Grossglockner in 2019. Also fresh from success at Tatra are 2nd place Alice Gaggi  (ITA), who also finished 3rd at the recent Italian National Championship – up and down, 4th placed Lorenza Beccaria (ITA), (4th at the National Championship) and Lucie Marsanova (CZE), who was 5th at Tatra and also finished 5th in the 2019 World Cup. All are clearly in-form athletes.

Former World Champion from 2017, 2nd placed athlete in the 2019 World Cup and winner of the recent (ChieseRun) Italian National Championship race, Lucy Murigi (KEN), will always be an athlete to watch. She’ll also be joined by strong compatriot Purity Kajuja Gitonga, who finished 2nd in the 2019 Grossglockner Berglauf. Henri Aymonod of Italy, fresh from his 3rd place  at Tatra, will be one to watch, and with a lot of success at vertical kilometres he’s always strong at uphill-only races. Cesare Maestri, also of Italy, was 2nd in the World Championships in 2019 and 2nd in the recent National Mountain Running Championship (up and down), and could be in contention.

Zak Hanna (IRE) is definitely an athlete to watch this year, having just won the Marathon du Mont Blanc VK and finished 5th at ChieseRun, the Italian National Championships. Geoffrey Gikuni Ndungu (KEN), who finished 2nd at Grossglockner in 2019 must also be a favourite.

About the World Cup

Runners can take part in as many races as they want, and they get points for their finishing positions. Their best 7 results in the World Cup races count towards their final ranking.

The points scoring format is cumulative. Finishing positions in a WMRA World Cup race range from 100 points for first to 1 point for 30th. There are separate competitions for men and women and athletes must compete in at least two races in order to be considered in the final rankings.

Formed in 1984, we are the global governing body for mountain running and we have the goal of promoting mountain running for all ages and abilities. As well as the World Cup we organise Masters, U18 and regional championships and this year we will work in partnership with the IAAF, ITRA and IAU to deliver the first World Mountain and Trail Running Championships in Thailand.