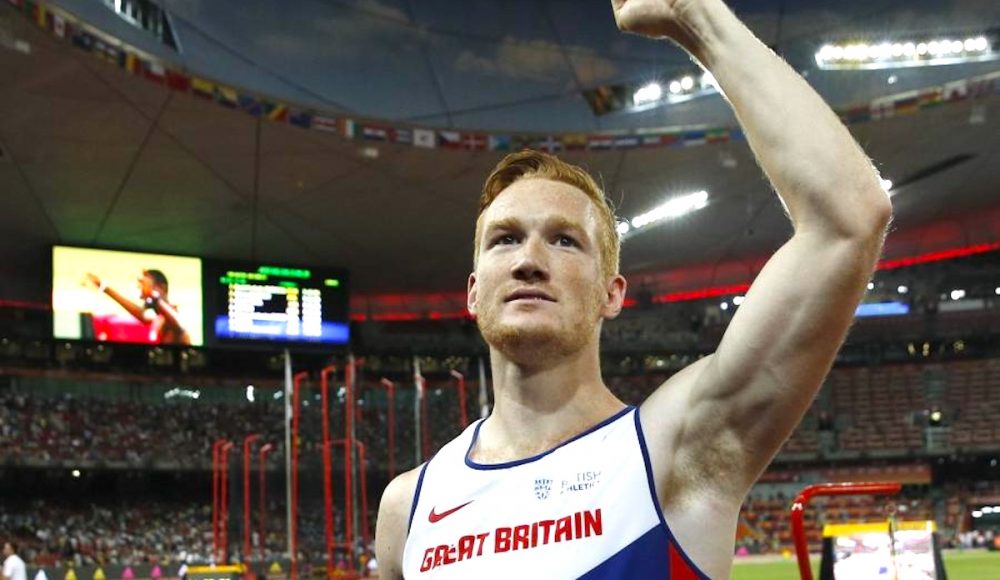 Greg Rutherford will not defend his long jump title after withdrawing from the England team for the Commonwealth Games in April.

Rutherford, who won the Commonwealth long jump title four years ago in Glasgow, said withdrawing from the England Commonwealth team was “not a decision that’s been easy” to make.

The Olympic and world gold medallist, who has made a comeback from an ankle ligament injury, has decided it best to gradually introduce himself into competition after a period away from competitive athletics.

“In previous years I’ve attended major championships without a good training block behind me and my performance has suffered as a result,” the 31-year-old said. “I really would have loved to have been involved with the team. The Commonwealth Games have been brilliant over the years for me and my two medals from three Games have been highlights for me.

“I am planning on easing myself back into competition, possibly indoors, and then building to the summer season.

“I want to wish the team all the very best out in Australia.”

400m hurdler Jacob Paul has been selected to replace Rutherford and will make his first Commonwealth Games appearance.

Rutherford was quick to congratulate Paul, tweeting: “I’m thrilled that Team England have replaced me with Jacob Paul. It gives another up and coming athlete a chance to break through on the senior stage. Something I was lucky enough to do back in 2006. Good luck to everyone. COME ON ENGLAND!”