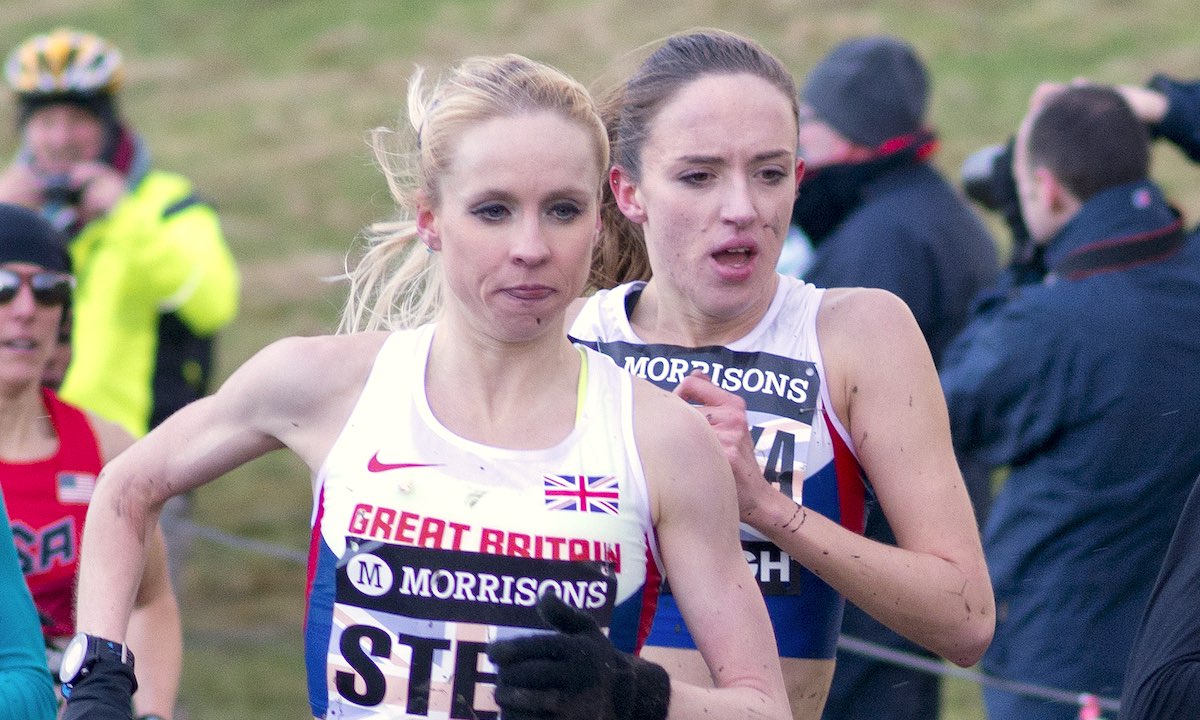 Gemma Steel and Emelia Gorecka have been announced for the IAAF Northern Ireland International Cross Country at Dundonald on January 19.

One of only 12 IAAF permitted cross country meets the event will also host the Home Countries and the Celtic Cross Country Championships, as well as the next fixture of the British Athletics Cross Challenge series.

For Gorecka it will be her first cross country outing for the 2018/2019 season, while 2014 European champion Steel most recently finished 16th at the Liverpool Cross Challenge in November.

After making an impressive comeback from injury in late 2017, Gorecka went on to captain Great Britain at the European Cross Country Championships before a battling performance to finish second to 2017 European champion Yasemin Can at the Edinburgh XCountry.

Steel, who has had her own challenges over the last 12 months, will hope for a strong outing in Dundold. The top performing cross country athlete should take confidence from her third place finish on the roads at the Ribble Valley 10k on December 30.

The British pair will face a star field that features Kenya’s Pauline Kamulu, who was the fastest 10,000m female athlete in 2018, and World Junior Cross Country champion Hawi Feysa.

The cross country fixture takes place at Dundonald’s Billy Neill Playing Fields after 10 years in Antrim, with Athletics NI stating that extensive preparations have been completed to ensure fast and competitive racing.