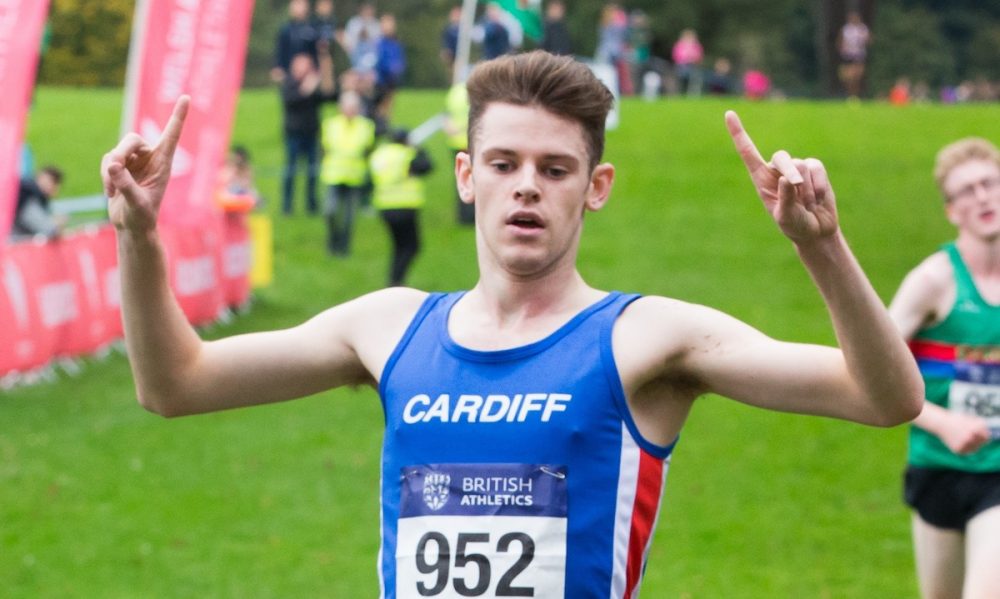 Jake Heyward, Amelia Quirk and Tom Mortimer are among the British junior squad for the global competition in Tampere.

Britain’s third-fastest U20 in history Jake Heyward heads GB’s middle distance hopes for the World U20 Championships in Tampere, Finland from 10-15 July.

The European U18 & U20 1500m champion ran a personal best of 3:39.84 at the Bislett Games in Oslo at the start of June to move above Steve Cram in the all-time rankings. He followed that up with his third straight title at the England Athletics U20/U23 Championships in Bedford.

The 19 year-old is the sole male 1500m athlete, while Francesca Brint and Erin Wallace compete in the women’s event.

Current U20 women’s 3000m European leader and fourth placer at the European Junior Championships in Tbilisi last year Amelia Quirk is selected and is joined by fellow endurance runner Tom Mortimer, who is ranked second in Europe in the 5000m and recorded a 20-second personal best at the weekend of 13:57.95.

Gold Coast Commonwealth Games bronze medallist in the women’s heptathlon Niamh Emerson, who is currently ranked fourth in the world at junior level, will look to add another medal to her tally on the world stage.

Fellow Commonwealth Games star Alastair Chalmers set another 400m hurdles personal best at the weekend of 50.52 in his native Guernsey, while fellow 400m hurdler Alex Knibbs set a huge personal best of his own, clocking 50.57 in Mannheim – the pair sit fourth and fifth respectively on the all-time British junior list for the 400m hurdles.

Jona Efoloko will look to build on his European Under 18 and Under 20 200m medals in 2016 and 2017 respectively with a first world championship medal, while Kristal Awuah will compete outside of the United Kingdom for only the second time.

“We’ve selected a strong team for the World Junior Championships that we believe has an excellent chance of challenging for medals,” said Team Leader Trevor Painter. “We saw some excellent performances at Mannheim International over the weekend which produced great levels of competition from all our athletes, with personal bests broken all over the track and field, a trend which we hope continues in Tampere.

“The team contains a strong array of medal prospects and athletes that we believe can reach the finals of their respective event and thrive on the World Junior Championship stage.”

The British team for the World U20 Championships