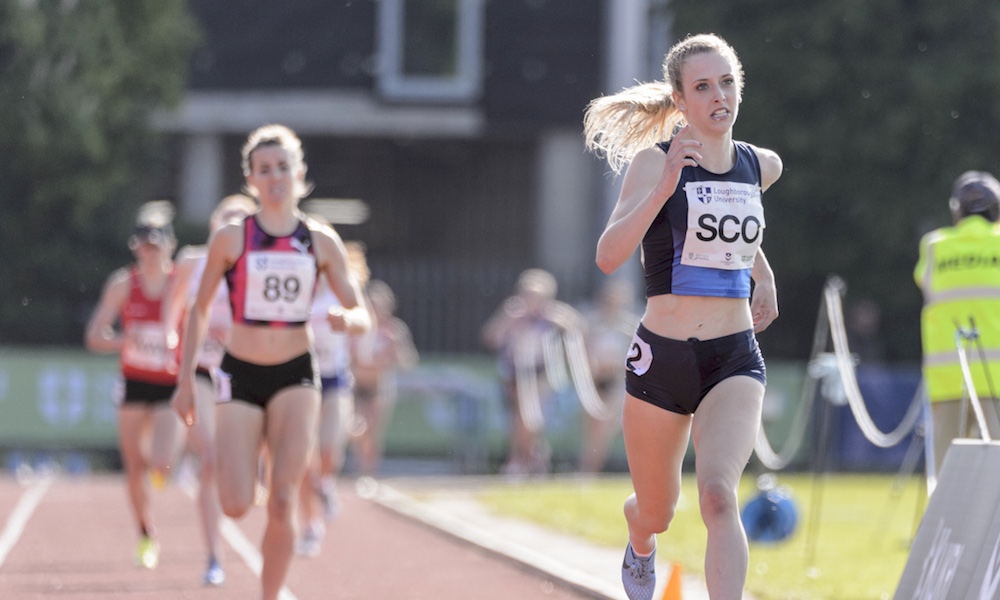 Debutants Jemma Reekie and Beth Dobbin are among Britain’s team for the inaugural competition in London.

Great Britain has named a team of 29 athletes for the Athletics World Cup on home soil at the London Stadium on 14-15 July. As reported earlier in the week, a number of the nation’s big-name runners will not be competing in the UK athletics organised event.

Laura Muir, Reece Prescod, Dina Asher-Smith, CJ Ujah and Zharnel Hughes are all among the notable names choosing not to be considered. The men’s 1500m selection will be announced next week. The top three at the British Championships were Chris O’Hare, Jake Wightman and fellow Scot Neil Gourley, with Charles Da’Vall Grice fourth, but it is unclear who will be representing GB.

As previously discussed on Fast Running, the competition will have no running events longer than 1500m.

British women’s 1500m champion Laura Weightman is not in the team but silver medalist Jemma Reekie, who won European junior 1500m gold last year, will make her senior debut over the distance at the Athletics World Cup.

Although there is a hefty prize pot, there are no appearance fees. In contrast, athletes competing in the Diamond League can be paid a sizeable amount and with the ninth Diamond League event taking place the day before the Athletics World Cup on Friday, July 13 in Rabat, Morocco, it appears a number of the world’s top sprinters are preferring to head there instead.

“Following on from a highly-competitive Müller British Athletics Championships at the weekend, we are delighted to announce those athletes selected to represent Great Britain & Northern Ireland at the Athletics World Cup in London,” said British Athletics Performance Director Neil Black. “The Athletics World Cup is an exciting new addition to the athletics calendar for 2018 and as a team we will be striving to achieve the highest finish possible.

“The London Stadium is a fantastic venue for athletics and we have a balanced team of experienced athletes who have competed at the very highest level and those who will be making their senior British debuts as they look to reach the top of the sport.”

The British team selected for the Athletics World Cup: