Galen Rupp to bounce back from Boston in Prague 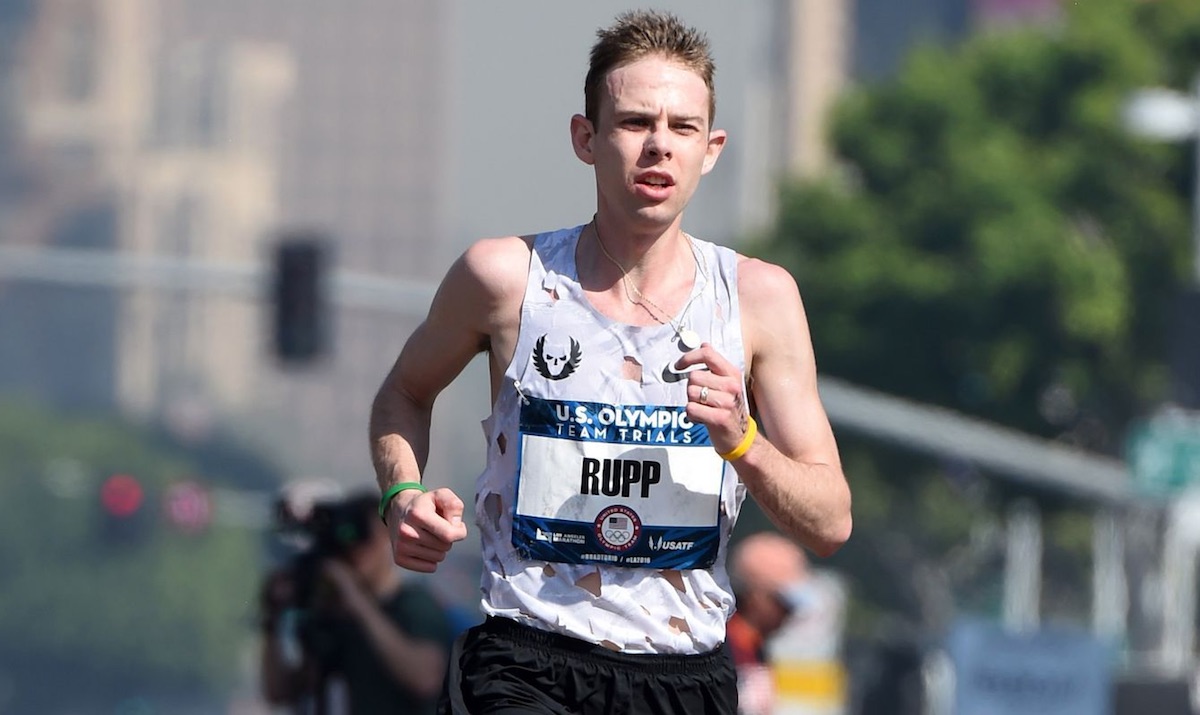 The American distance runner is set to race in the Czech capital three weeks after his last marathon.

Galen Rupp will aim to bounce back from his Boston Marathon (April 16) at the Volkswagen Prague Marathon on May 6.

The 31 year-old was one of the many elite runners that failed to finish the Patriot’s Day marathon due to the freezing winds and rain during the race.

Rupp made it to around 19 miles before calling it a day after difficulty breathing and experiencing symptoms of hypothermia. The Chicago Marathon champion has already enjoyed success in Europe this year running a half marathon personal best in Rome last month. Rupp clocked 59:47 that day to dip under 60 minutes for the first time and sliced 43 seconds off his 2011 best.

The May 6 marathon will not be his first time racing in Prague having competed in the city’s half marathon last April.