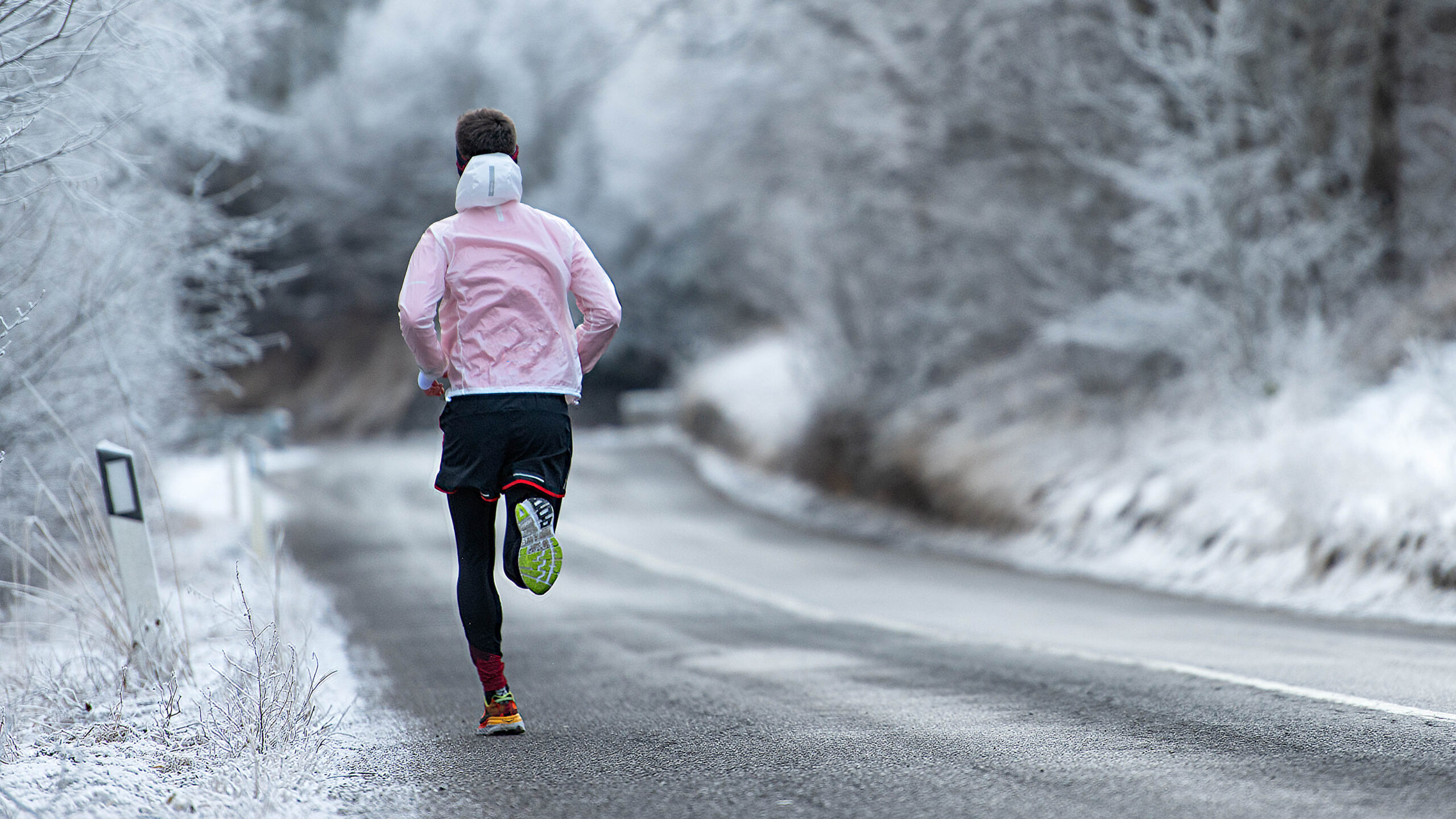 Fast Running’s Hannah Irwin takes a closer look at one of the virtual races with a difference.

By now you will have heard about virtual racing, and perhaps be more familiar with it than you ever thought you would. It can be compared to both hills and Marmite; you either love it or you hate it. Some people have found their motivation has been kept alive by a bit of healthy, virtual competition, whilst others have preferred to get stuck into training and accept the absence of racing at the moment.

It can be difficult to find the motivation to take part in virtual racing, knowing the effort will be solo, you won’t be pushed along by your competitors, and there is no way to share the experience with those you usually race against. It can make the current solitary situation even more isolating.

However, this is where the recently established Fly 5k has stepped up the mark and taken virtual racing to another, more community focused level. It has provided the possibility to race with friends from across seas and counties, no matter where you are, on a consistent basis, whilst allowing you to chat about your performances on the organisations’ social media channels.

We spoke to Graham Smith, Race Director of Fly 5k, about how the Fly 5k is different to other ‘virtual events’ and why it has taken off.

Unlike most virtual races that occur on a sporadic basis with little harmony between them, Fly 5k is the first event of its kind to offer a FREE weekly virtual race series.

The event started after the initiation of the first lockdown and has already been a huge success. It has 1,450 members competing over the weeks with at least 200 athletes taking part on a weekly basis. It is the perfect event to allow you to keep in touch with your fellow club mates or running friends from across the country and even seas.

Fly 5k is a weekly 5k which can be performed every Saturday between 8am and 12pm. This limited window of time to complete the distance is much shorter than other virtual races, really adding to the community feel that you are running ‘with’ your competitors, at the same time, on the same day, just not explicitly next to each other.

The event encourages athletes to make use of the same course to try and accurately compare weekly results. Athletes then log their times onto the website and can follow their progression.

Why did it start?

The reason for Graham starting the Fly 5k was one I am sure many can relate to, he said, “pretty much from the start of the first lockdown last March I was struggling with my running. I love racing, and suddenly that wasn’t an option. At one point I was getting pretty unfit, not helped by lockdown comfort eating and drinking!!

At first there was no real interest in virtual races – paying to run on my own, and then to be listed on a results sheet with a lot of random names of people who I had never seen or met. I did want something that would help me get faster again.

So I decided I would time myself on the same route and distance each week, and then I thought it would be great if I could share that with people I knew, so we could race together, even though we weren’t together!

Quite a few friends and members of my running club, St Albans Striders, were up for this, and almost 100 of us took part in the first event back in June last year.”

The strength of Fly 5k?

The true strength of the Fly 5k lies in its community atmosphere. It keeps runners racing ‘together’ and connects them over something they love. Fly 5k’s social media channels have given athletes the ability to discuss their performances, receive positive reinforcement, and attempt to echo that great camaraderie that racing generates.

“What made it work,” says Graham, “was the fact that we could share the experience through the Fly 5k Facebook group, and it wasn’t long before it became obvious that Fly 5k was providing quite a bit more than just the motivation to run – new connections as we grew and attracted runners from other clubs (and those not in clubs), loads of mutual support, positivity, friendliness, and a lot of fun! I think that’s pretty important right now, and it feels special to be a part of.” What sets the Fly 5k apart?

After doing a few virtual races, the novelty can quickly wear off when there is little connecting each event. However, the Fly 5k isn’t just another virtual event.

“I’m no expert on virtual races, in fact I try to avoid the term myself when it comes to Fly 5k. The effort is 100% real,” says Smith. “However, I think the main difference to most virtual races is the community element through the Facebook group. This is a regular event, so there’s something to look forward to every week, you can measure your progress, with results, rankings and other stats on our website, and it’s like meeting up with friends each Saturday. It’s also completely free!

There are obvious comparisons to (not)parkrun, but with Fly 5k happening at a particular time of the week it feels much more like a race. We bring together a couple of hundred runners each week and growing.

It’s also not limited by any geographical area, so people can take part alongside friends and family from other parts of the country, or indeed the world. Ex club members and friends in Australia, Bermuda, France, Germany and other places regularly take part.

Many running clubs have set up their own virtual leagues, which is great. I do think that running clubs risk being quite insular though, especially right now without the opportunity to meet others through competition.

Fly 5k allows you to get to know people from other clubs, and runners from over 90 clubs have taken part so far. You can also submit your time from any virtual race or other run provided it’s done under the Fly 5k race rules.

No medals for anyone

Another successful element of Fly 5k besides its community feel, is the inclusivity of it. The Fly 5K race director loves “the fact that we appeal to such a wide range of runners, from top age group athletes including Emma Stepto, Darren Deed (men’s Fly 5k record holder, 14:48) and Lesley Locks (women’s Fly 5k record holder, 17:45), to people whose first ever 5k was Fly 5k!”

The event reaches out to “ages from under 10 to 80 years old. Absolutely everyone is welcome, whether you run, jog or walk. We had one couple take part on the morning of their wedding, and one of our race hosts shared news of her engagement, having been proposed to straight after her Fly 5k!”

Where does the future of virtual racing lie?

With Fly 5k, virtual racing isn’t just a thing for the current times. The future of virtual racing is something that can continue even when real racing returns. It could work as the ideal pre-race burn up to get your lungs pumping before you tear up the ground in your actual race. It can act like a trial run for the main event.

Graham says, it won’t act as “any long-term replacement for real, dusty, muddy, sweaty, in your face racing. I do think virtual racing needs to be more than just logging a time or receiving a medal for it to have a future though.”

“I certainly have every intention to keep Fly 5k running for as long as people are still interested in being a part of it, and would love for us to keep growing, keep sharing our passion for running, and with all that support hopefully keep getting faster too!”

If you are interested in taking part in Fly 5k, you can find out more about it at www.runfly5k.com and join us on the Facebook group too.

A slightly different Fly event is taking place on Sunday 14th March. The free one-off event, Fly Races, offers athletes the opportunity to see what they can do over 10k, half marathon… or any recognised race distance from 5k to 50k. You simply choose an existing race route or design your own and run! Plus, if real racing had returned by then, you can submit your time as part of Fly Races too. To join, register here.