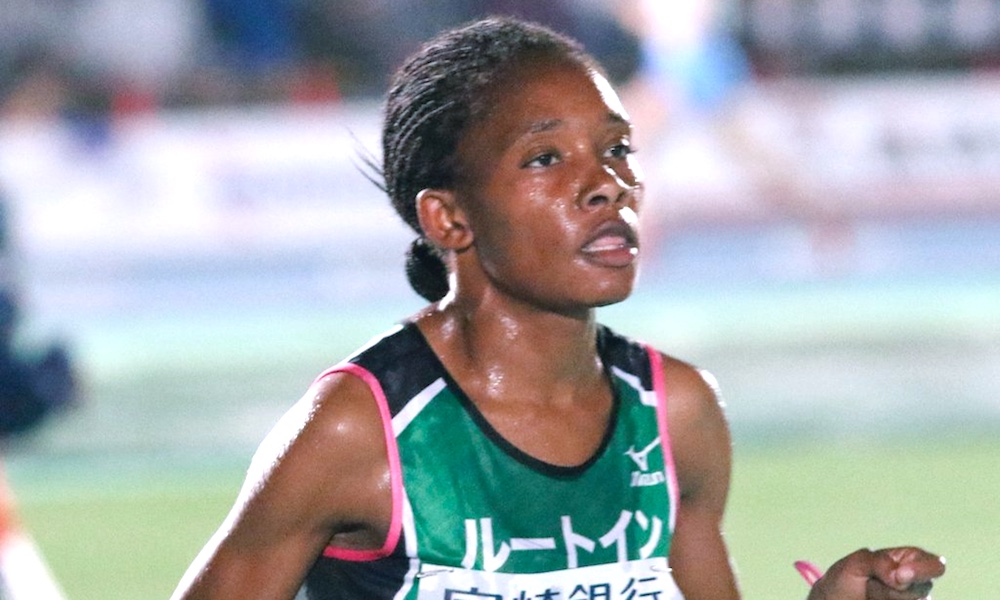 Pauline Kamulu will head to Northern Ireland in January for the IAAF permitted cross country meet.

Kenya’s Pauline Kamulu, who is the fastest 10,000m female runner in the world this year, will compete at next month’s IAAF Northern Ireland International Cross Country on January 19.

The 23 year-old will bring world class credentials to the event which is set to be staged at Dundonald’s Billy Neill Centre in county Down after 10 years at the Greenmount Campus in Antrim.

Kamulu has had a terrific 2018 season thus far, both on and off the track, and secured bronze in the World Half Marathon Championships in Valencia running a personal best of 66:56. The race winner, Netsanet Gudeta (Ethiopia) was only 45 seconds faster and broke the world record in 66:11.

In July, Kamulu set a blistering time of 31:41 for 10,000m in Japan which is 24 seconds faster than any other woman this year. Further success followed in August when she ran a 10k road time of 31:56 in South Africa which ranks her fourth in the world.

As one of only 12 permitted IAAF Cross Country events held across the world, Kamulu is expected to have some fierce opposition on the day, which will likely include GB internationals such as Kate Avery and Charlotte Arter who took team silver at the recent European Cross Country Championships.

19-year-old Ethiopian and silver medallist at the World U20 Cross Country last year, Hawi Feysa has also been confirmed.

The men’s race will now include Kenya’s Richard Yator who is the world’s second fastest over 10,000m this year with a time of 27:14 from a recent race in Japan.

The event in January will also incorporate the Celtic XC, the British Cross Challenge and the Home Countries XC Championships, and is set to be an exciting day of cross country running.